Police say Pinke had a club with batteries and sockets taped to the ends as well as a knife. Both were recovered on the scene.

MESQUITE, Texas - Mesquite police released bodycam video and 911 call of this week's deadly police shooting and are defending their use of deadly force.

The incident involved Ashton Pinke, who was shot and killed after he lunged at two officers with a knife and a club in his hands.

The officers were responding to a disturbance call from Pinke's girlfriend, who says he had attacked her.

Mesquite police released the 911 hang-up call. You can hear a woman screaming and crying on the other end as well as a couple arguing and a possible struggle before the call disconnects.

Police were able to trace the number to an address through previous calls. 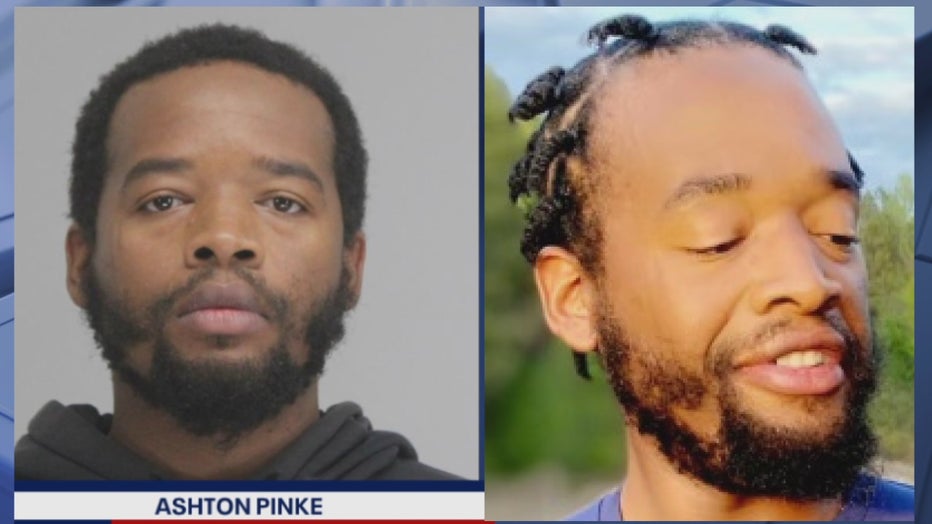 When police arrived, the body camera video shows Pinke answering the door and telling an officer that there is no disturbance and then shutting the door.

About 30 seconds later, body cam shows the woman in the apartment come out and tell officers that Pinke hit her and jumped out the second-floor balcony.  She also tells officers Pinke had a knife and is running.

When a second officer arrives on scene, he spotted Pinke between the apartment buildings and told the other officer that Pinke may have a gun as Pinke yelled at officers repeatedly to shoot.

Police say Pinke had a club with batteries and sockets taped to the ends as well as a knife. Both were recovered on the scene. 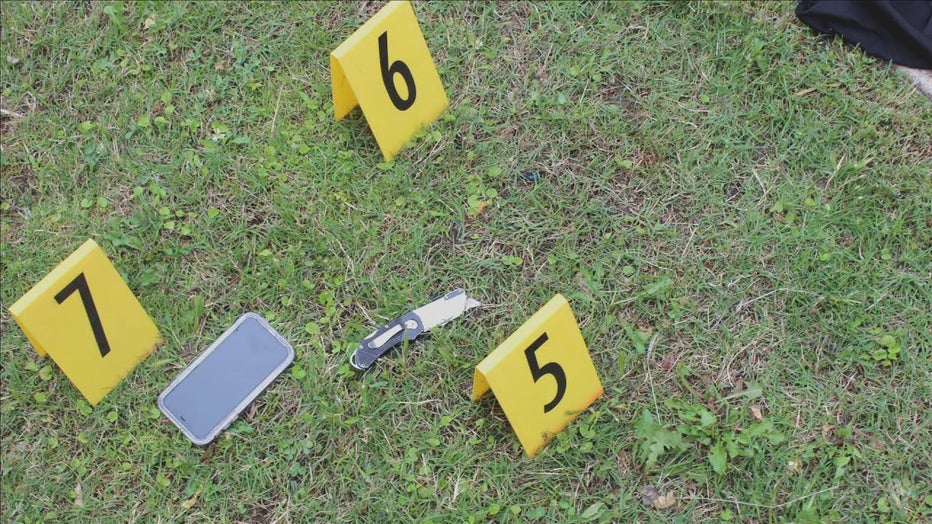 Pinke can be seen dropping both items as he fell to the ground after he was shot. 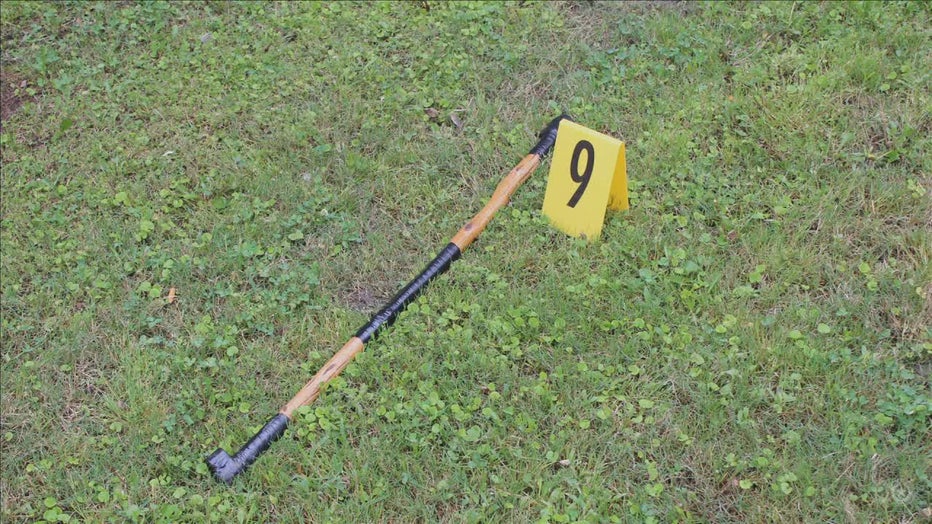 Police say the officers on scene were aware of several previous calls to the same address, but neither officer involved had dealt with Pinke before.  The officers were advised he was a possible gang member.

According to public records obtained by FOX 4, police have been called out to Pinke’s apartment five times since November. Four of them were disturbance calls.  The most recent call was five days before the deadly shooting.

Mesquite police officers are not required to carry tasers. However, both officers here were.

Police say the officers were notified during the dispatch that Pinke was possibly bipolar, schizophrenic and suffered from depression.

The attorneys for the family dispute the use of deadly force instead of tasers.

"In this country, we should not resort to killing someone first. There are so many different options," said Daryl K. Washington, the family’s attorney.

Pinke’s family previously cited his mental illness past and now are calling for policy change.  Along with their team of attorneys, they viewed the body camera footage an hour before it was released to the public on Friday.

"I could not tell that he had a knife in his hand at the time he was shot," Washington said. "And let’s be clear it wasn’t a knife. It was a box cutter."

"They were not sent to a 1096: a mentally disturbed person. It was a 911 hang-up call with a disturbance," Biggs said. "First, they will deal with that situation and get that under control before they deal with the mental aspect."

Police say the female victim later told them Pinke hit her in the face multiple times, strangled her and threatened her with a knife. She also told police he said "they are going to have to kill me" after he shut the door on officers that morning.

One of the officers is a 25-year veteran at Mesquite PD. The other officer is a 21-year veteran. Both received crisis intervention training and hostage negotiation training. They will remain on paid leave as the internal investigation continues.

Mesquite police say the two officers were not previously dispatched to Pinke’s residence.