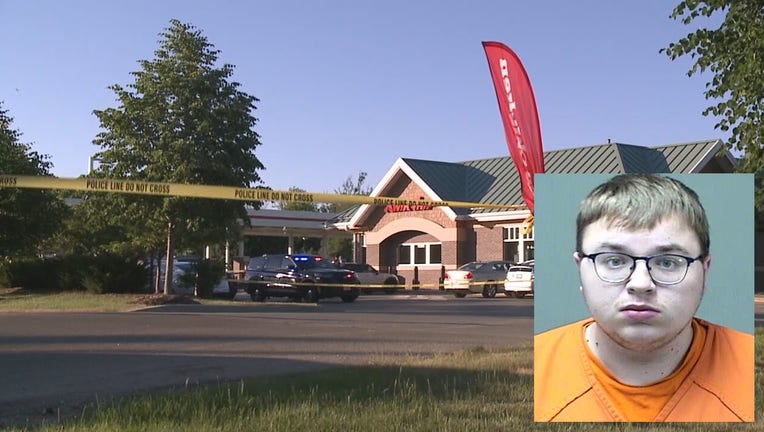 MEQUON, Wis. - A Sheboygan man, 22, fired a gun in the parking lot of Kwik Trip on Cedarburg Road near Donges Bay Road in Mequon on June 15, striking a vehicle, and later claimed self-defense, a criminal complaint states.

Police responded to the Kwik Trip around 6 p.m. and spoke with a man whose car window had been broken by the gunshot. A spent .45 caliber bullet casing was found laying on the pavement near an entrance to the store. 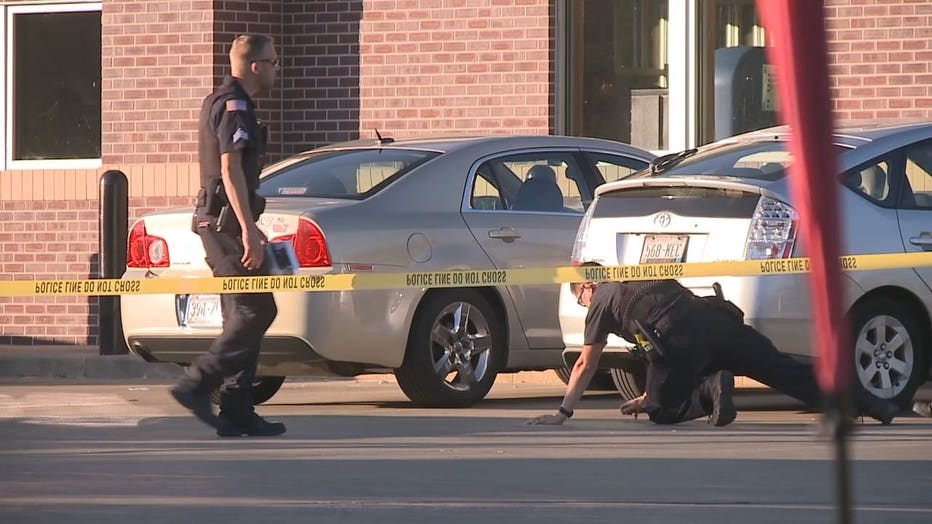 According to prosecutors, the victim said he had entered the parking lot and saw a black car "driving fast" through the lot. He said he sped up to avoid hitting that vehicle and "looked at the driver." At this point, the driver of the black vehicle, identified by prosecutors as Gray, got out of his vehicle and said, "What the (expletive) are you going do to about it?" Gray then pointed a handgun at the man and fired one shot, the complaint states, before leaving the lot.

The complaint notes that surveillance video helped investigators to "clearly see the man who fired the shot." They learned the suspect vehicle was registered to a home in Brown Deer, and the owners advised it was being driven by their son, Gray, who lived and worked in Sheboygan County. 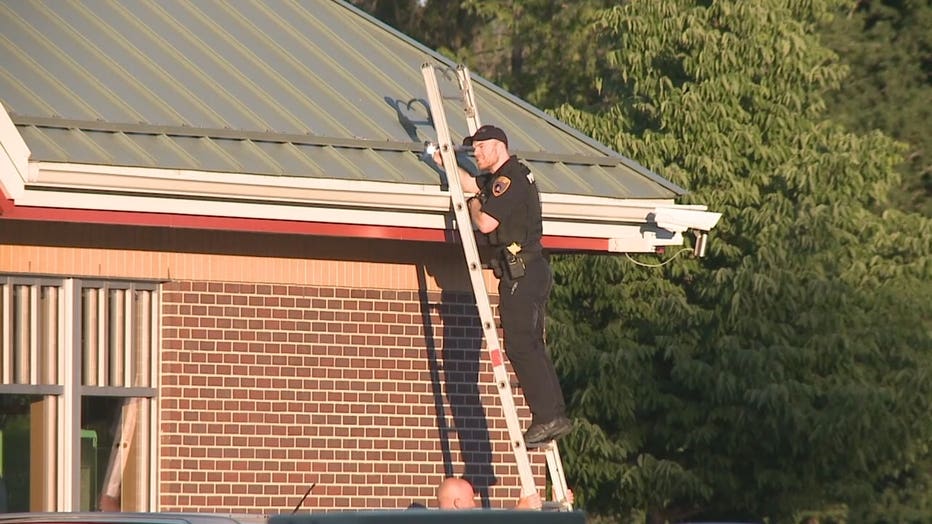 Investigators found Gray at work, and when they made contact with him, he asked, "Is this about the shooting in Mequon? It was self-defense. I thought he had a gun." Prosecutors say Gray admitted to firing at the man because "he thought the driver...was reaching for something near his waist."

Gray initially told investigators he threw the gun in the lake, but later admitted it was behind his refrigerator in Sheboygan, where a search warrant was executed, according to the complaint. 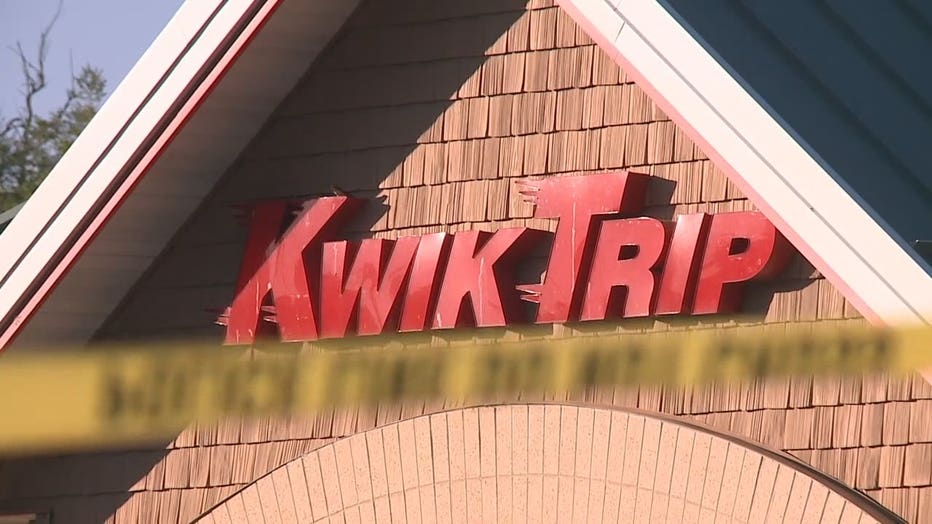 Gray was in court Thursday, June 17 for a bail/bond hearing. Cash bond was set at $10,000, and Gray was ordered not to possess any weapons.