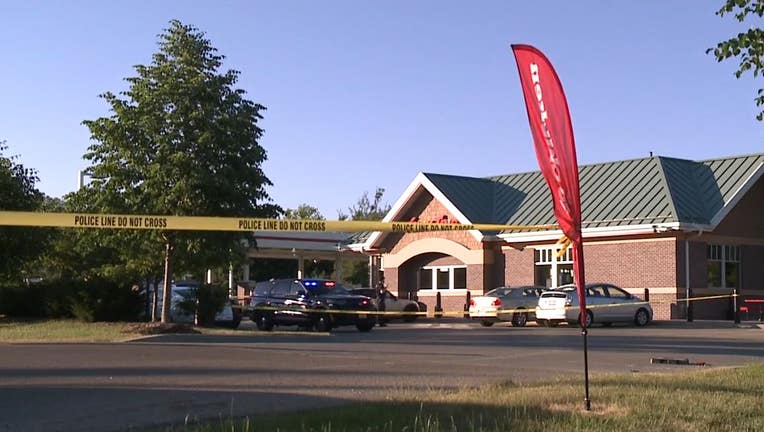 MEQUON, Wis. - Police responded to a shooting in the parking lot of Kwik Trip on Cedarburg Road near Donges Bay Road in Mequon Tuesday evening, June 15.

According to police, a vehicle was struck by gunfire after a handgun was pulled during an altercation in the parking lot.

There were no injuries reported by the victim or any of "several bystanders present when the shooting occurred," police said.

The shooter was taken into custody around 10 a.m. on Wednesday, police said. The gun used was also recovered.

The incident is believed to be isolated. Anyone with information is asked to contact Mequon police.

A Wisconsin lawmaker wants the National Guard called to Milwaukee, saying residents deserve better than to live in what he calls a ''warzone-like setting.''