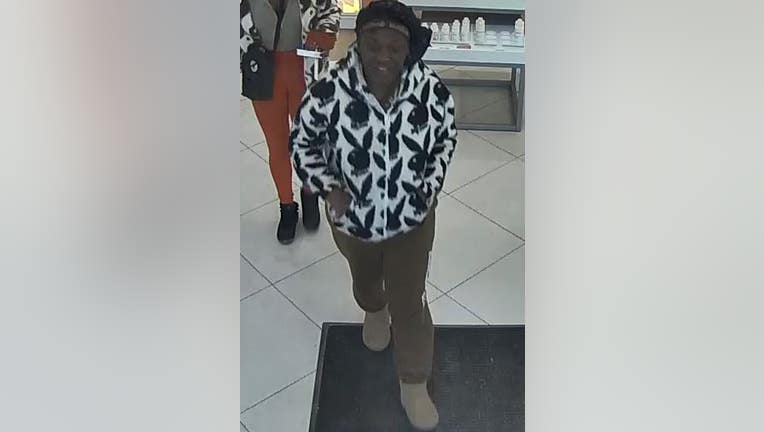 Police described the woman as Black, wearing tan sweatpants or leggings, brown shoes, a black silk hat and a white hooded jacket with black Playboy emblems all over it.

Wisconsin Republicans introduced a package of legislation that would tighten eligibility for unemployment benefits and Medicaid coverage.