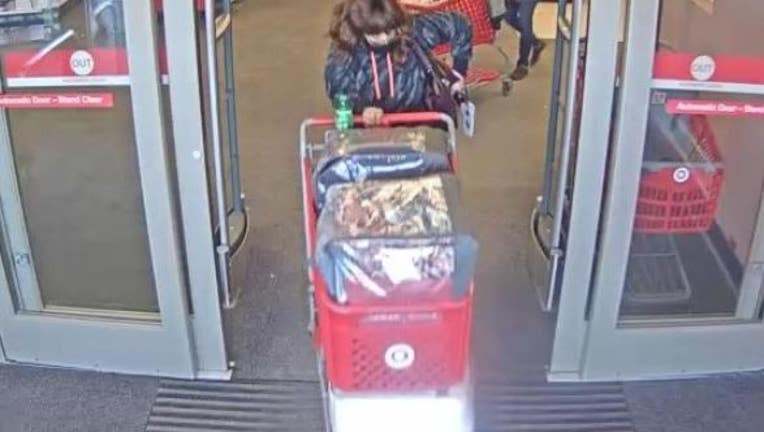 MENOMONEE FALLS, Wis. - Menomonee Falls police are looking for a woman who stole more than $400 worth of merchandise from Target on Shady Lane.

According to police, the theft occurred around 3 p.m. on Jan. 22.

The stolen merchandise, totaling $460.99, included blankets and sheets, along with other items.

The woman is described as wearing a black/blue sweater and a black face covering. 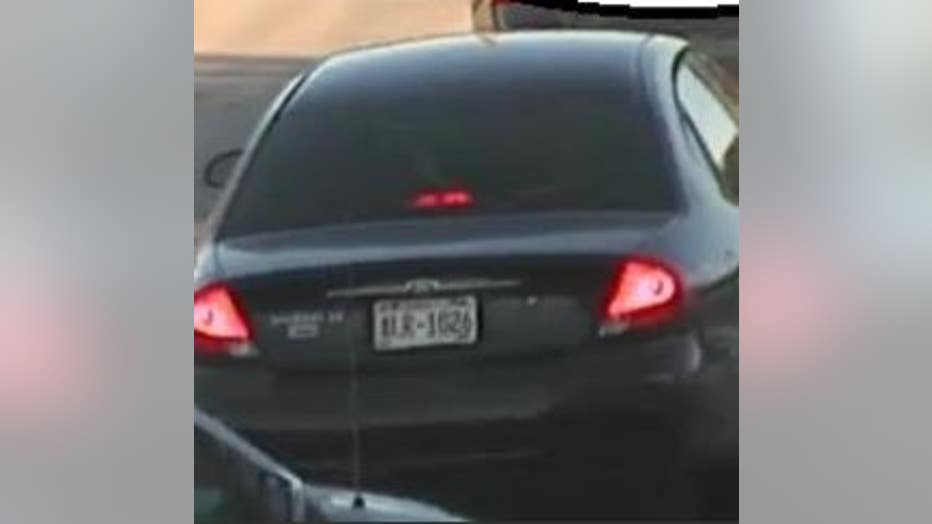 She left in a 2005 Black Ford Taurus with Wisconsin license plate number ALR 1026.

A Milwaukee home near 17th and Vine was struck by a school bus Monday morning after a crash with an SUV whose driver failed to yield.

Menomonee Falls police are looking for a woman who took a credit card at ROSS Dress for Less on Falls Parkway and made a fraudulent purchase.

A 19-year-old Pleasant Prairie man was arrested on drug and weapons charges after police say he admitted to firing a gun in the direction of other homes in his neighborhood.