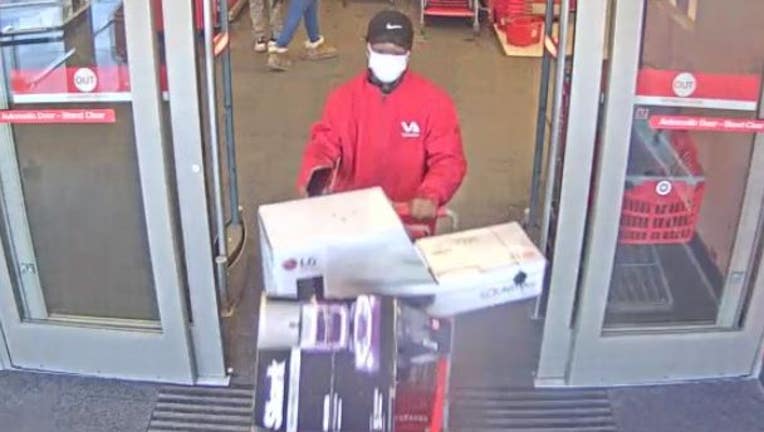 MENOMONEE FALLS, Wis. - Menomonee Falls police are looking for a man who stole more than $1,000 worth of merchandise from Target on Shady Lane.

According to police, the man stole two Shark vacuums, an LG soundbar and an RCA projector; the items valued at $1,059.66.

He fled in a dark green Jeep Liberty with an unreadable license plate number. 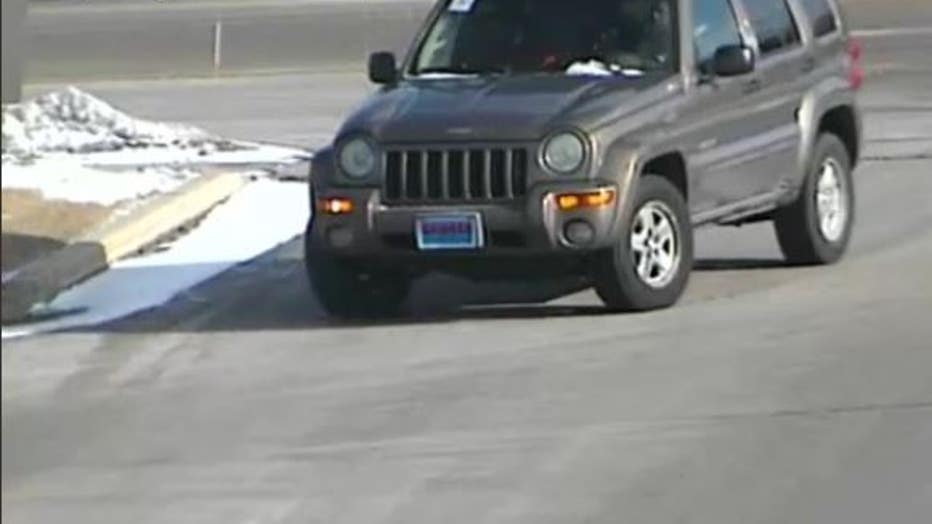 A traffic stop in 2021 has turned into a search for Sean Harvey. The U.S. Marshals Fugitive Task Force is asking for any information that could help locate him.

Jetrin Rodthong, out on bail at the time he's accused of shooting a Milwaukee police officer and stealing his squad Thursday night, said he'd used meth and heroin prior to the shooting and that the officer woke him up as he sat in a parked vehicle near 25th and St. Paul, according to a criminal complaint.

Milwaukee man fatally shot near 29th and Ruby, no arrests

A Milwaukee man, 39, was shot and killed Sunday afternoon near 29th and Ruby.