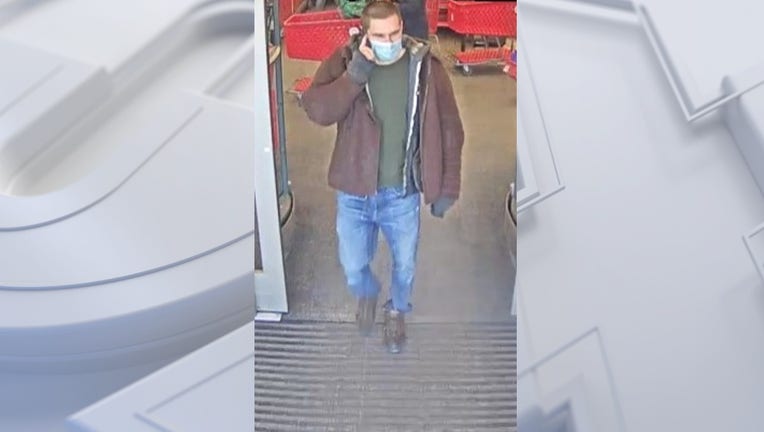 MENOMONEE FALLS, Wis. - The Menomonee Falls Police Department is investigating a retail theft that happened at Target on Tuesday, Feb. 8. It happened around 9:15 a.m.

According to police, a white male exited the store with $699.89 worth of video games without attempting payment. The subject used a magnetic key to remove the games from their display.

The subject left the area in a gray 2004 Saturn Ion four-door with Wisconsin registration ANG-6251. 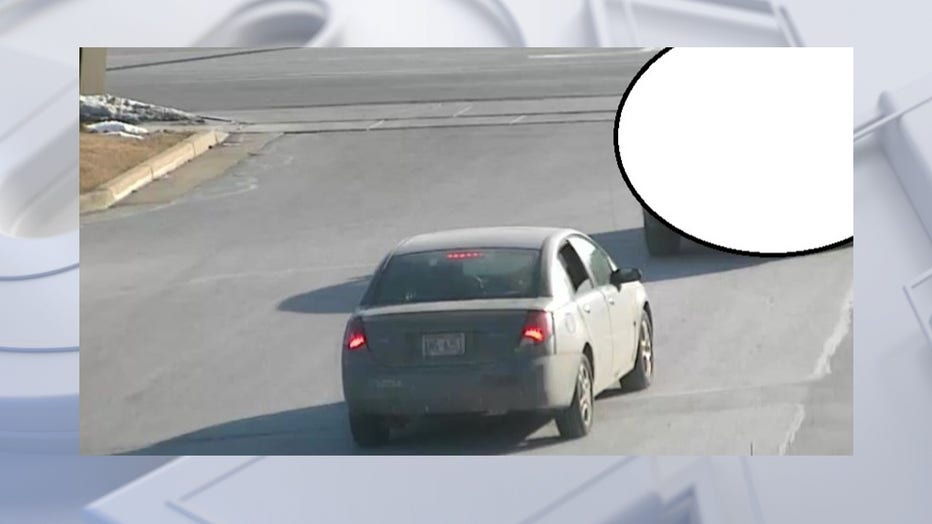 A Milwaukee man is charged in the shooting outside Rufus King High School that injured five, including four teens.