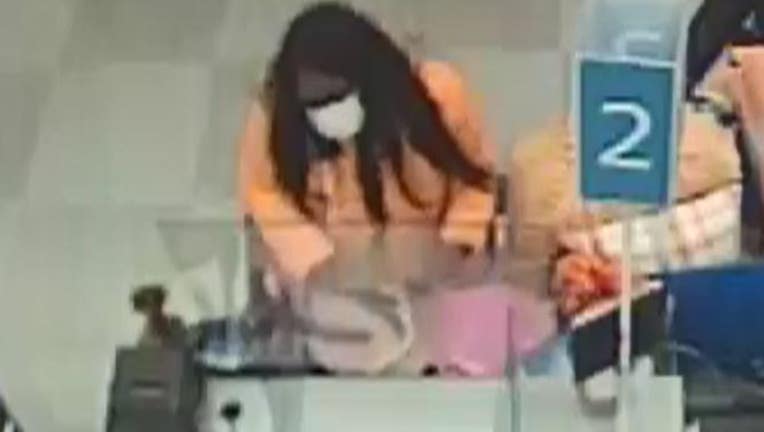 MENOMONEE FALLS, Wis. - Menomonee Falls police are looking for a woman who took a credit card at ROSS Dress for Less on Falls Parkway and made a fraudulent purchase.

According to police, on the afternoon of Dec. 10, the victim mistakenly left the card in a card reader at the store. The next person in line then took the card out of the reader and used it to make a fraudulent purchase before leaving the store with the card.

She left in a gray van with no plates. 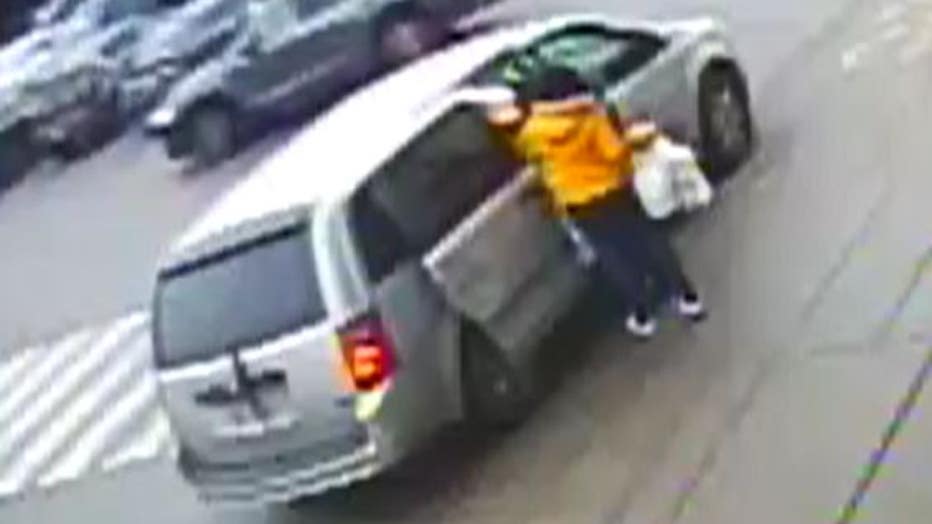 The Winnebago County Sheriff's Office and Wisconsin State Patrol are seeking to locate a suspect who stole three vehicles during a police pursuit that happened late on Sunday, Jan. 30.

An 11-year-old Milwaukee boy was hurt in a drive-by shooting near 74th and Capitol Drive Monday afternoon.