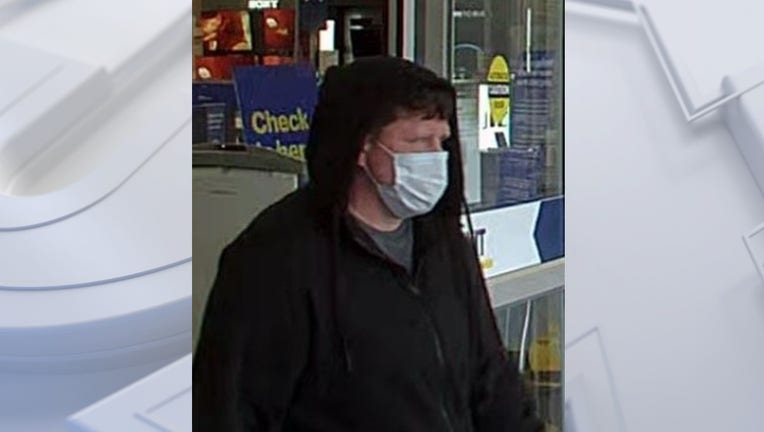 The suspect was seen leaving the store and entering into a red Chevrolet Impala with an unknown license plate that was occupied by another unknown suspect.

If you have any information regarding the identity of this suspect please contact the Menomonee Falls Police Dept. regarding case #21-008467.

The state of Illinois has collected $26 million on sports gambling since legalization in March 2020, according to the Illinois Gaming Board, and with the NCAA men's basketball tournament in full swing, Wisconsinites are playing into that.

A Milwaukee mother lost her only son in a fire near 15th and Oklahoma on Saturday, March 20. Norma Garcia said she devoted her life to her son, a 25-year-old man with special needs.