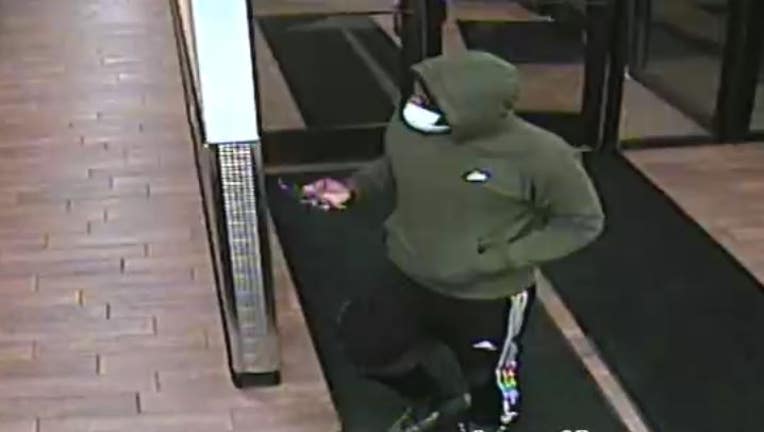 MENOMONEE FALLS, Wis. - Menomonee Falls police are looking for a male in connection with a credit card theft at Planet Fitness.

According to police, around 8:30 p.m. on Jan. 14, the individual stole credit cards from a locker at the gym on Appleton Avenue and then used the credit cards at retailers in the area. 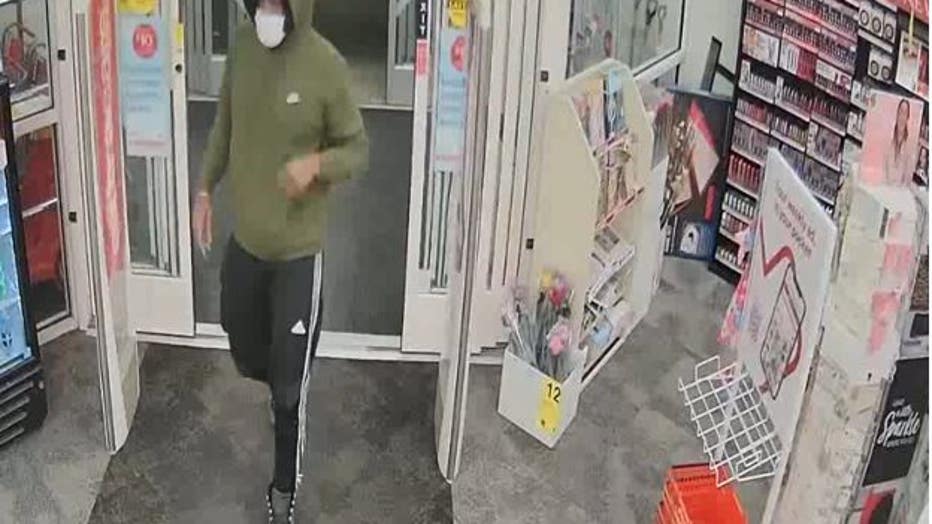 He was driving a white, four-door sedan, believed to be a Toyota Corolla. 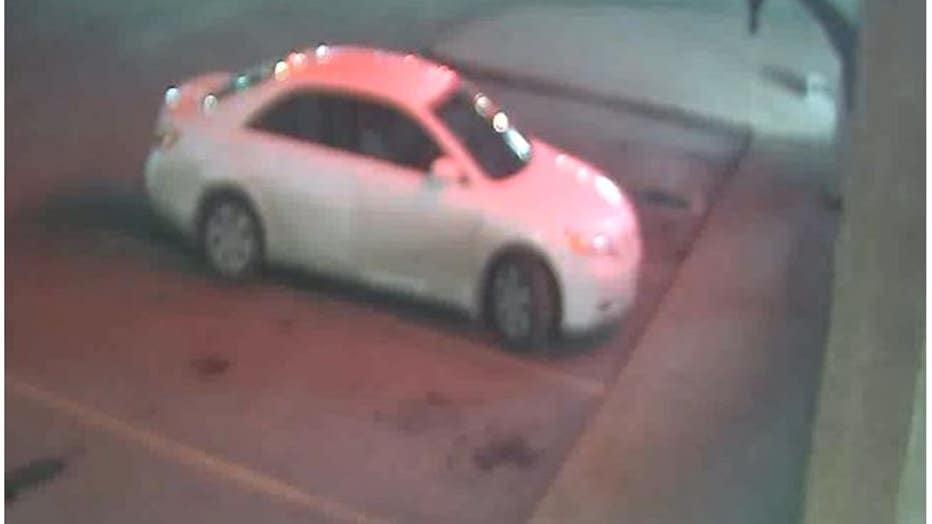