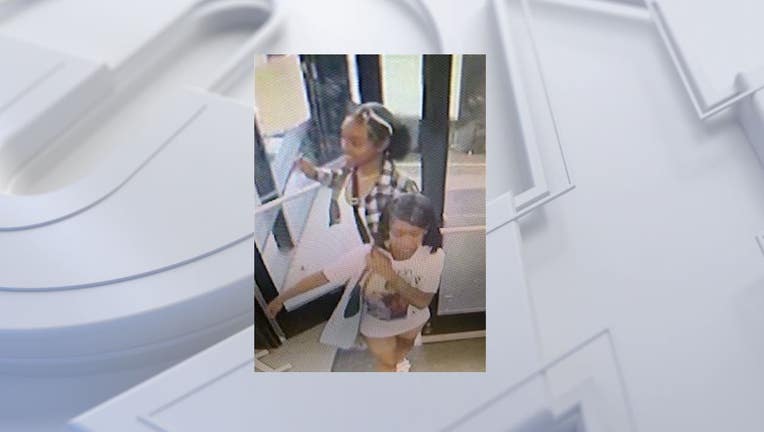 MENOMONEE FALLS, Wis. - Menomonee Falls police are looking for two women who stole from Five Below on Falls Parkway on Thursday, May 12.

Both are described as Black females in their late teens. One is pregnant and had her hair pulled back. 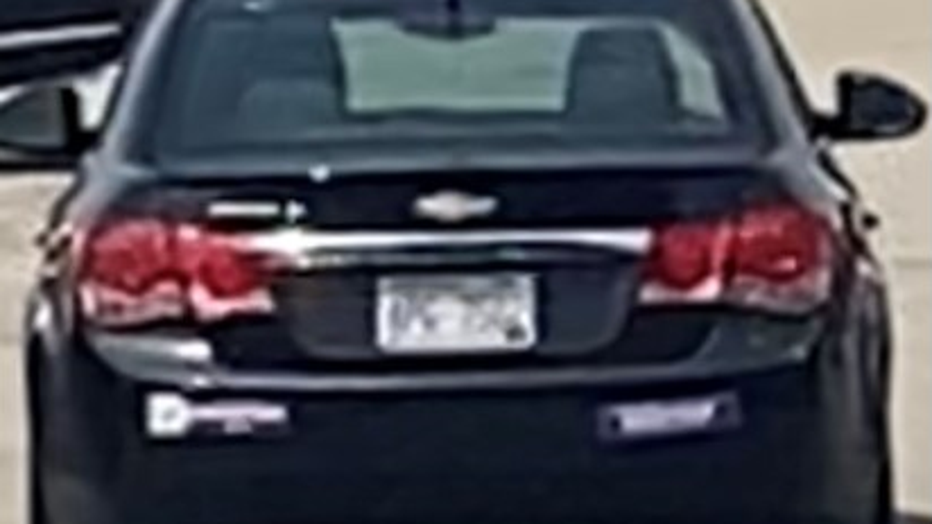 They were seen leaving in a Chevy Cruze with what appeared to be two bumper stickers on the rear bumper.

Anyone with information is asked to contact Menomonee Falls police at 424-532-8700.