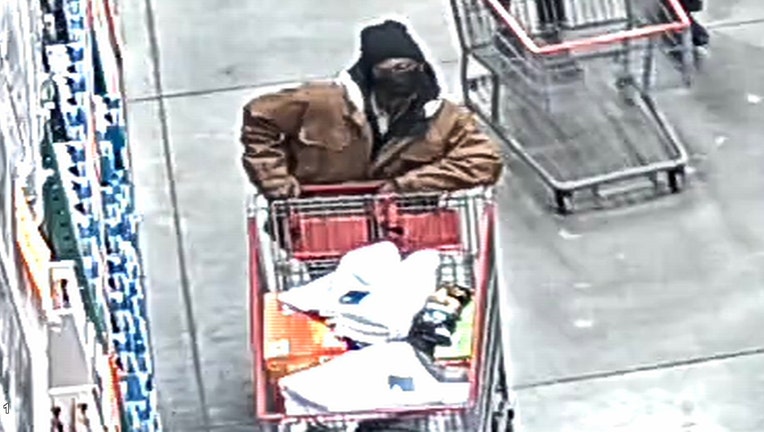 MENOMONEE FALLS, Wis. - The Menomonee Falls Police Department is looking for a suspect in connection to a theft from Costco that happened Jan. 9.

Police said the suspect took three mini Bose speakers, removed them from the packaging and concealed them on his person. He then left without paying around 2:30 p.m.

The suspect has a "unique" stance and gait, police said, in which his right shoulder sits higher than his left and his head tilted to the right.

Fundraisers were created to support Harris-Brazell's family after the shooting, generating more than $40,000. A local restaurateur who led fundraising efforts spoke to FOX6 News about the new development in the case.