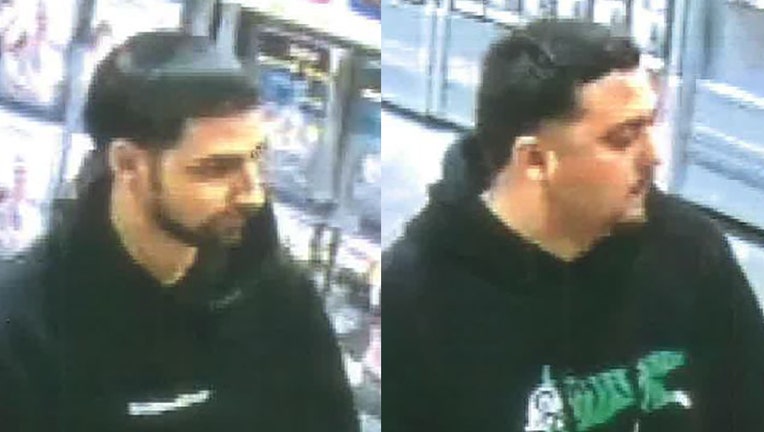 The incidents happened at the Costco off of Falls Parkway. Police said a suspect called the pharmacy and impersonated a doctor to order prescriptions. The doctor's name and identification numbers used were stolen.

Police said two suspects, pictured above, then picked up the fraudulent prescriptions on two occasions – Nov. 13 and Nov. 23.

To make an anonymous tip, contact Waukesha County Crime Stoppers by calling 1-888-441-5505, through the website or through the P3 app.

Menomonee Falls police have asked for the public's help identifying and locating a man accused of stealing more than $1,000 in tools.