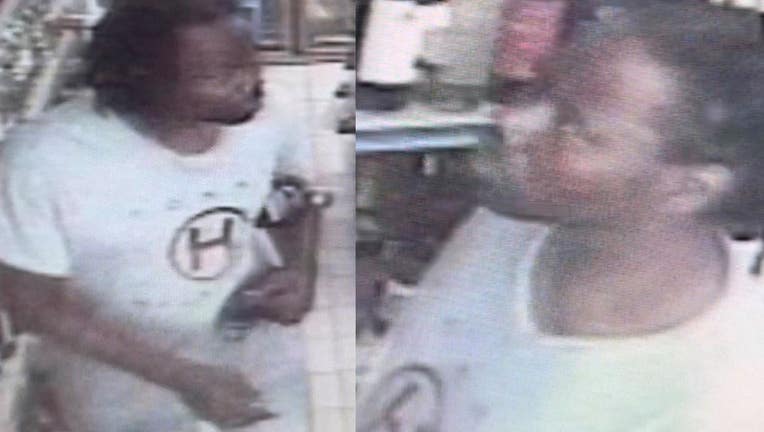 MENOMONEE FALLS, Wis. - Menomonee Falls police are looking for a man who stole more than $200 worth of liquor from the BP gas station on Lisbon Road.

The theft happened on Thursday, July 28 shortly before 5 p.m. -- less than a week after police say the man did the same thing at this very gas station.

He's described as Black, and police said he walks with a limp. He was driving a black sedan with no license plates. 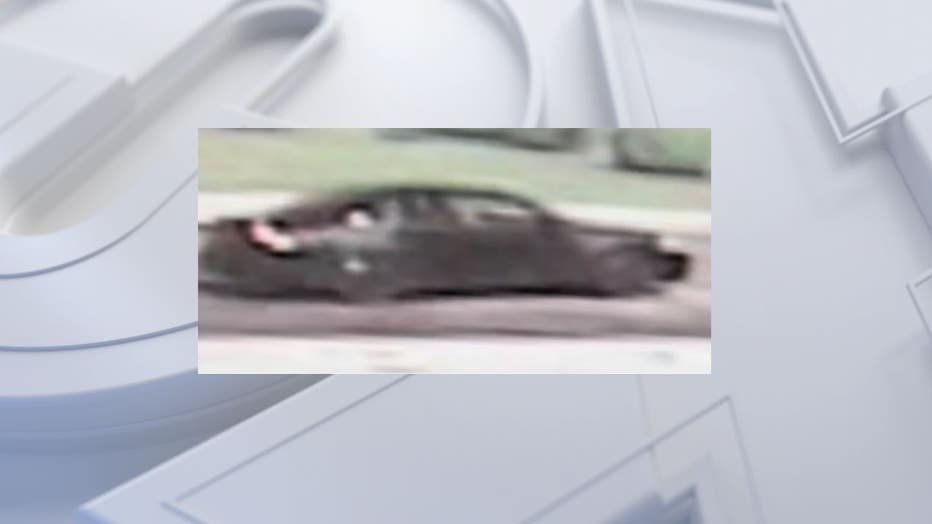 Anyone with information is asked to contact Menomonee Falls police at 262-532-8700 or Waukesha County Crime Stoppers at 1-888-441-5505, through the website at www.stopcrimewaukesha.com, or through the new P3 phone app that can be downloaded through either the App Store or Google Play.