Fatal shooting a part of a string of violence amongst teens

The Milwaukee County Medical Examiner's Office&nbsp;identified on Friday, April 23 the 17-year-old who was shot and killed at Sherman Park on Thursday. He is Roy Thomas.&nbsp;

MILWAUKEE - There is a desperate search for a shooter and answers after a teen was gunned down at a popular Milwaukee park.

The Milwaukee County Medical Examiner's Office identified on Friday, April 23 the 17-year-old who was shot and killed at Sherman Park as Roy Thomas. 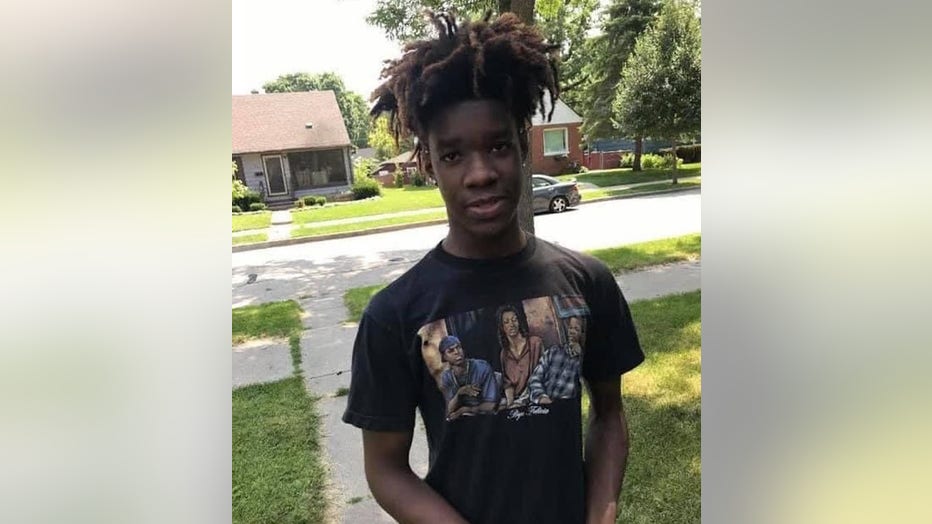 Family members shared a photo of Thomas with FOX6 News on Friday. The family is hurting -- and they are not alone.

"I'm hurt and angry," said Melinda Crawford, aunt of Thomas. "I want to know why, why, why did you take his life?" 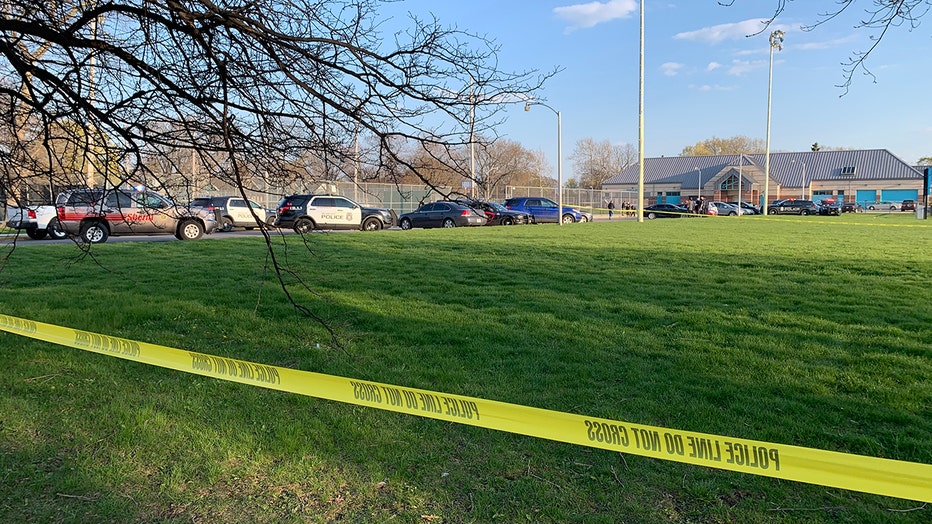 Law enforcement at the scene of a fatal Sherman Park shooting

"He had so many other things that he needed to do and that person just took that from us," Crawford said.

As investigators pieced together the crime scene Thursday, Crawford and other family members rushed to the park. The Milwaukee Fire Department attempted life-saving measures, but Thomas was pronounced dead around 5:07 p.m.

"He laid here and died by himself. He had so many family members that was standing right here," Crawford said.

Thomas' death is part of a string of violence involving children in recent days. At least seven teenagers have been shot since Sunday. Local leaders are begging the community to work together to stop this behavior.

"Stop this. There are so many grieving families who are hurting like we are hurting right now," Crawford said. "It’s not a video game. My nephew laid right here and died yesterday, he’s not coming back. Ain't no rewind button, ain't no reset."

The Milwaukee County Sheriff's Office is actively following up on leads.

Thomas was a student of Milwaukee Public Schools. The district has staff available to assist students who may be grieving.

Milwaukee Aldermen Khalif Rainey and Russell W. Stamper, II issued the following statement on this incident in a news release:

"A teenager is gunned down in broad daylight in Sherman Park, just feet away from a basketball court. Shocked and heartbroken loved ones arrive and the horror is captured by TV news cameras.

"The trauma and the pain are instantly seared into our memory.

"It’s sadly an all too familiar scene, as we have seen a tremendous amount of senseless violence in the past couple of days here in Milwaukee. As of Wednesday, the Milwaukee Police Department has reported 38 homicides so far in 2021. At least six minors, between the ages of 13 and 17, have been killed by gun violence in Milwaukee so far in 2021. It is absolutely inexcusable, and this deadly violence is tearing apart families across our city.

"This week alone, we have seen two 17-year-olds shot and killed. We also saw two 14-year-olds shot, and one of them unfortunately passed away due to her injuries. The simple fact that our children are not safe to play basketball without the fear of dying is so deeply troubling and disturbing, and we cannot emphasize enough how desperately we need change.

"We cannot look for anyone else to make the change but ourselves. Nobody is going to be able to stop this brutal violence but us. We as a community need to come together and work to protect our neighborhoods from this brutality, or we run the risk of losing more of our precious children to gun violence.

"We are begging the community to work together on stopping this behavior. We can be the start of a new era which condemns gun violence and actually makes an effort to stop it. So, as we conclude this message, we invite you to look at your neighborhood and the children in it. We implore you to think of them when you are considering how you can play a role in stopping this violence.

"In a year that has already been filled with so much hatred and violence, we do not need any more unnecessary deaths in our community. Please be the change in your community you wish to see."

Milwaukee County Parks forestry crews have been busy planting trees in the 73-acre park, much to the delight of Bay View residents and park visitors.

Police shot and wounded a man early Friday, April 23 in the northern Wisconsin village of Weston in an apartment where a woman was found dead, the Wisconsin Department of Justice said.

Are public records truly public if the public can’t afford them?

That’s the question Waukesha School District parents are asking after filing a series of open records requests; they say the responses gave them sticker shock.