One MCTS bus driver is trying to show the positives in helping out youth in our community.

MILWAUKEE - A Milwaukee Transit Bus Driver went viral after helping out a Milwaukee teenager. How one act of kindness is creating a domino effect in our community.

July 1 was just a normal workday for 18-year-old Fareon King.

"I had to go to work so I got ready and got dressed," he said.

He boarded the Purple Line MCTS bus on his way to work when he realized he didn’t have enough change for the bus fare. 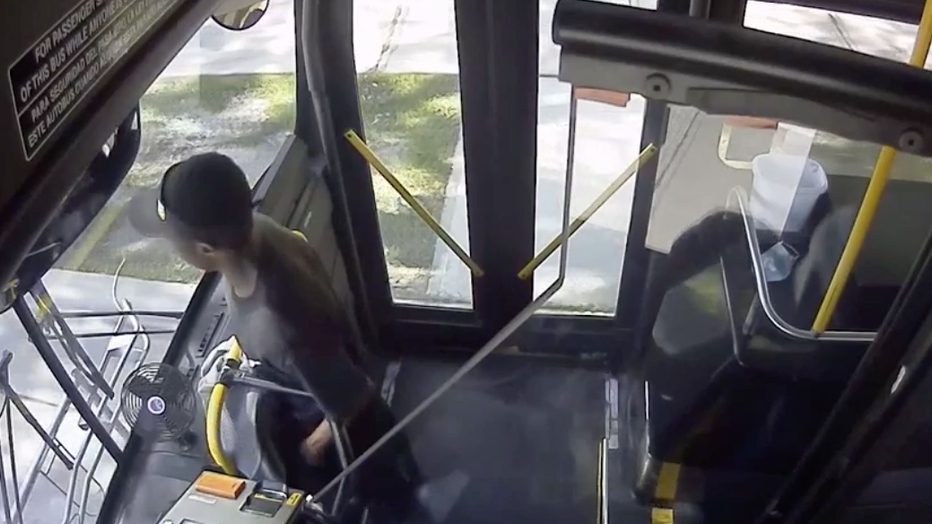 King boarding the bus on July 1

Transit driver Shamika Anderson decided to help him out.

"There's so many kids out here that’s just not trying to work for anything. Unfortunately, a lot of the youth are stealing cars, bribing, killing. It humbled me that he's trying to be different and be a leader so I wanted to help," she said.

But Anderson decided to take it a step further. She wanted to show this young man how proud she was of him.

So she brought him a two-week bus pass and a gift card to his job—something he never would have expected. 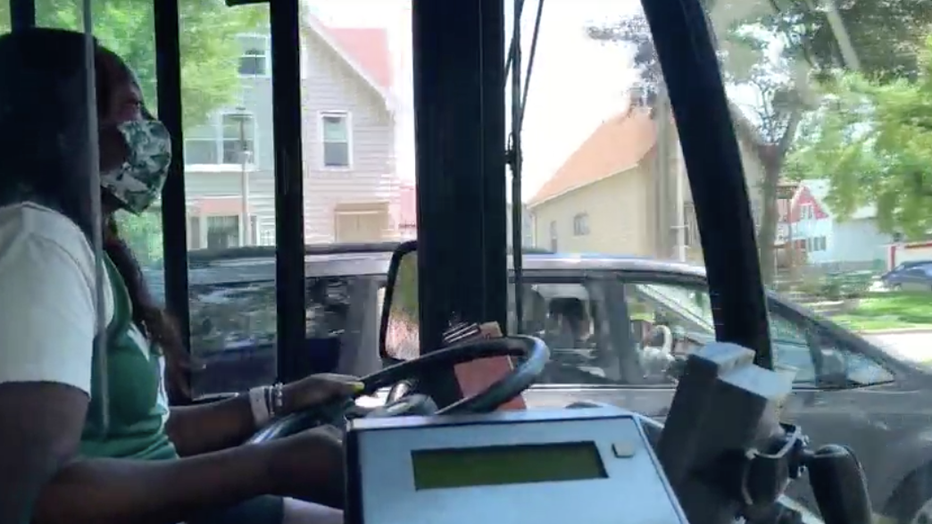 "To see somebody that I don't know to take time out of their day to come here and help me out is just a great feeling," said King.

Anderson’s Facebook post about their interaction went viral—spreading the message that encouraging our youth can go a long way.

I didn’t know if he was in need or not, I did it because that’s what I wanted to do. And I wanted to send a message that when you try to do the right thing, it may be tough but eventually, there will be a reward for being positive and doing the right thing," she said.

After dropping off the gift, Anderson invited King to come to church with her.

"As a Christian woman and a mother, whoever I see, I talk to kids about church all the time. If your parents won't take you, I will take you," Anderson said. 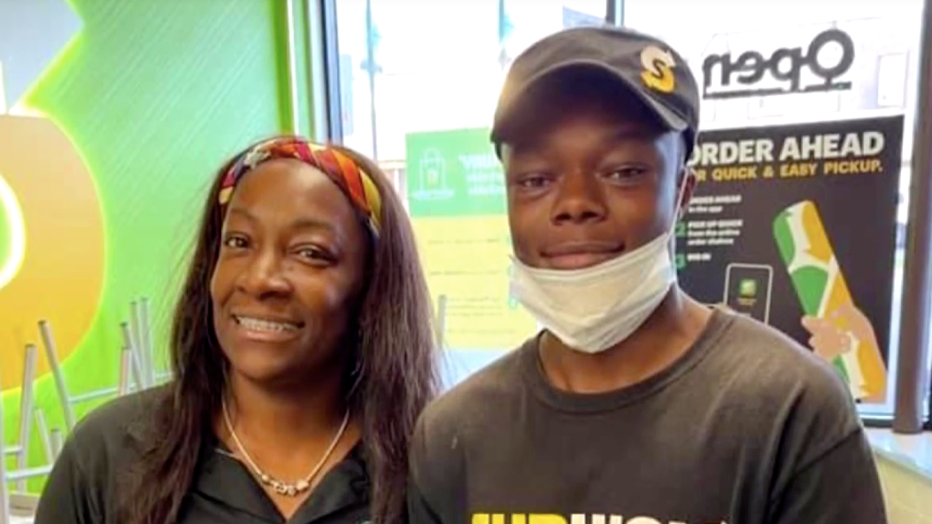 "She offered to go to church with me. I’m going to take her up on that offer," he said.

People started to reach out—offering King job opportunities and donating money to continue to help him in his efforts to stay on the straight line.

It’s this kind of encouragement that King hopes other kids can get too.

"Set goals for yourself. If you don’t set those goals then there's nothing you will be able to do," King said.

The transit driver helped king set up a Cash App account after so many people wanted to help him out. You can help donate at $FareonKing.

Bucks co-owner encourages team, city during Finals: 'We will win'