The Milwaukee County Sheriff's Office has a new tool in the fight against crime. Deputies debuted their Drone Unit on Tuesday, March 23.&nbsp;

FRANKLIN, Wis. - The Milwaukee County Sheriff's Office has a new tool in the fight against crime. Deputies debuted their Drone Unit on Tuesday, March 23.

"Let’s say there’s a fleeing subject and the drone was in the air you can track that fleeing subject with the drone.  Now officers can safely get to that person," said Sgt. Andrew Bilda of the Milwaukee County Sheriff's Office.

Tuesday's demonstration showed how drones will be used on the job.

"Now with the technology, we are able to see someone in the back corner," Bilda said. 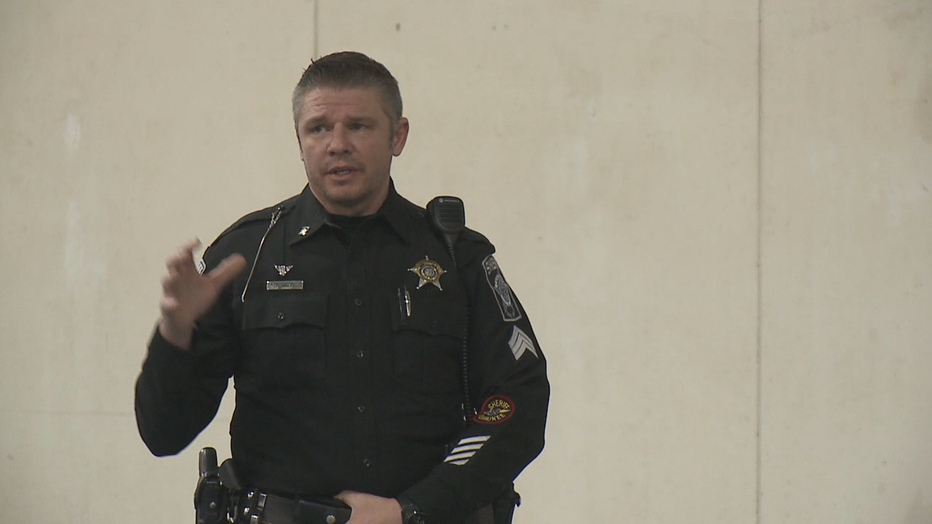 Body heat scans can alert deputies if someone is hiding in the dark or behind doors.

"The Mavic 2 Enterprise is your new ally in the sky," Bilda said. 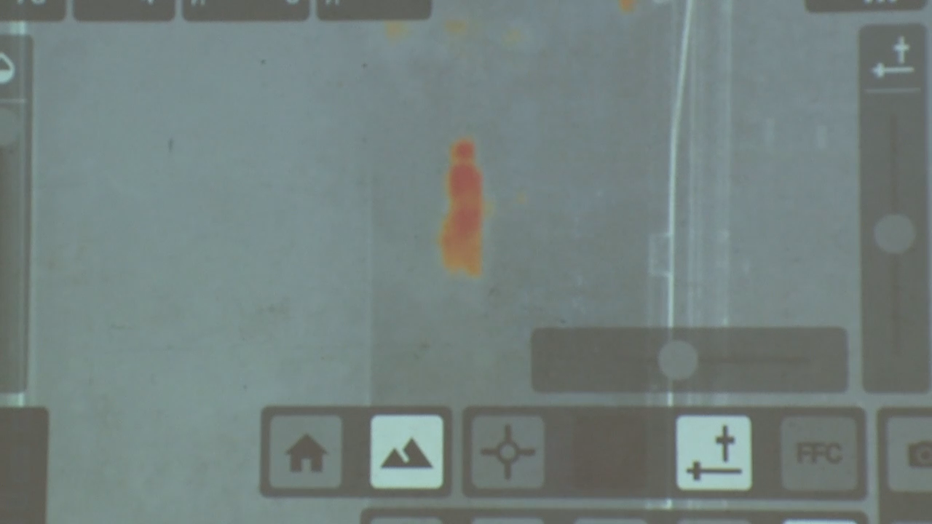 Eight pilots staff the Milwaukee County Sheriff's Drone Unit. Sgt. Bilda is their commander. He said each drone costs $4,000. They can travel 45 miles an hour, 400 feet in the air, and can be flown from five miles away.

"We want to increase officer safety by utilizing the drones to map crime scenes, crash scenes and providing an overall aerial view of a developing incident in real-time," Bilda said. 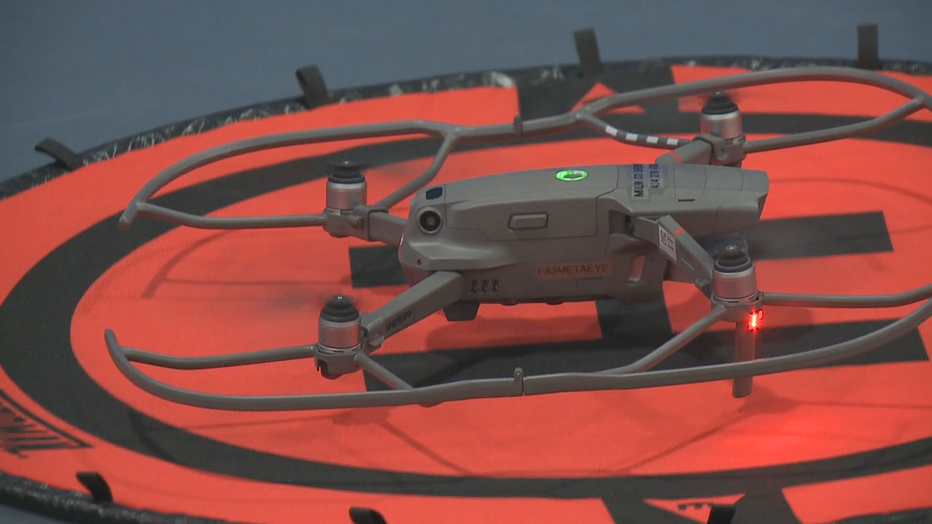 Bilda points to incidents where people climbed under the Hoan Bridge -- as the genesis for the program. Drones have a speaker -- and can relay messages to help guide people to safety. They will also be used to aid in accident reconstructions -- and if protesters try and block a freeway.

Bilda said the drones will never be used to violate someone's 4th Amendment rights to privacy. 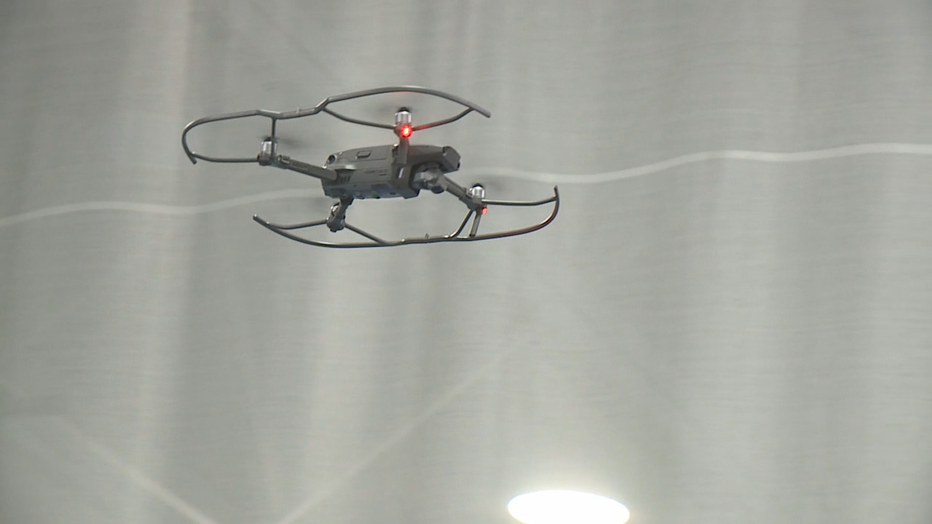 "We want to make sure we are doing everything right: protecting the citizen’s rights along with protecting the sheriff’s office as well," Bilda said.

While the drone program is in its infancy, deputies said it will not be long until you start seeing law enforcement on the ground -- and in the air.

All of the drone pilots are licensed -- and must undergo eight hours of training every month.

According to a news release, USPS offers competitive pay, a diverse workplace, a sense of service to the community and additional opportunities.

The Wisconsin DHS plans to update allocation and provider data every Tuesday and administration data daily by 2 p.m.