After a much quieter shopping experience in 2020, people once again filled stores for Black Friday at Mayfair Mall.

WAUWATOSA, Wis. - After a much quieter shopping experience in 2020, people once again filled stores for Black Friday at Mayfair Mall – something both shoppers and stores were thankful for this year.

Families and shoppers, like Dawoodbhai, got back into the Black Friday tradition after a very untraditional experience last year.

"We’ve been doing this for like 20 plus years," said Dawoodbhai. "It’s actually really nice to be around people, kind of anxiety-ridden – I don't know if you guys feel that it’s kind of weird to see so many people." 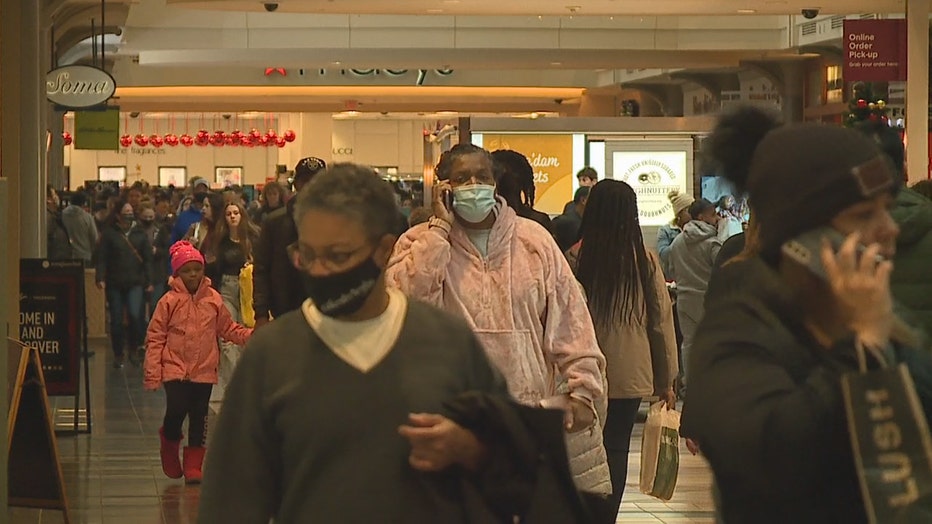 "I think people are happy to be out. It feels a lot more like typical Black Friday," said Peter Fox, owner of Fox's. "We’ve been in the mall since 1986, we have more perspective on that. You feel that energy out here."

That owner kept shoppers going and businesses, too.

"It’s been a lot of hours. My back’s hurting, my feet are hurting," Dawoodbhai said.

"We’re thankful for all of those who come out and shop small," said Khalid, owner of Icon and Endzone.

This year, shoppers and store owners were thankful to be back together in person.

"As a shopper I like to touch things, I like to experience the product," said shopper Kisha Bridges. "I’m not really an online shopper, so it is nice to be in the stores." 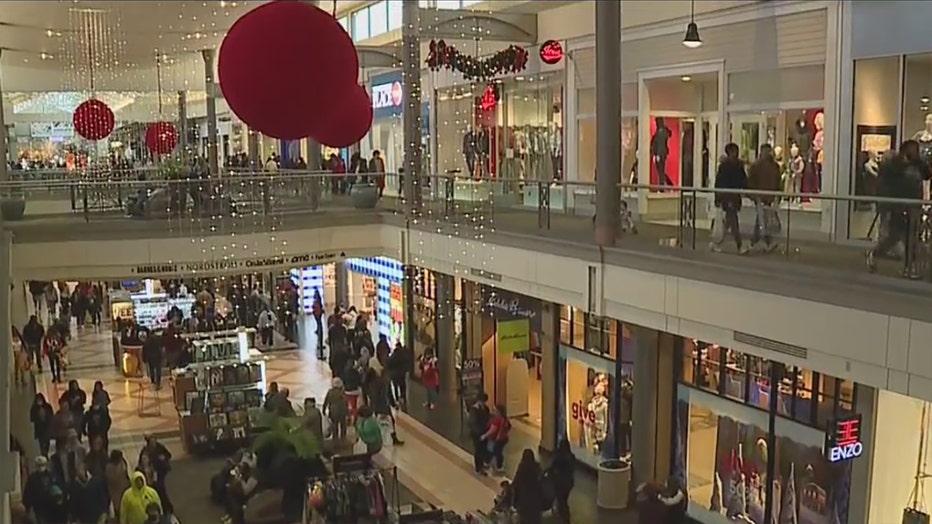 "Shop with us and keep our business to run. It’s better than online – you’re seeing it, you’re feeling it, you’re touching it," said Aziz Rasuli, Cellaxs owner. "We're picking up again, after COVID. The mall is picking up every day, people are shopping."

Whether it's hunting down deals for yourself or for others, there were steps toward getting back to normal.

"It’s just nice to be around family, being around loved ones," Dawoodbhai said.

Store owners told FOX6 News they are seeing life return to the mall, with both more shoppers and new stores.

Black Friday at Bayshore; more than shopping, it's a celebration

Black Friday can be about more than just the good deals. It can also be filled with family traditions!

Waukesha is asking everyone to light a blue light outside of their home starting Sunday – one week after a parade attack killed six people.