A Waukesha judge orders the man accused of threatening a mass shooting at Carroll University into psychiatric treatment with forced medication.

WAUKESHA, Wis. - The man charged with threatening a mass shooting at Carroll University in 2018 and again this year is now in a Waukesha County mental hospital awaiting transfer to a state psychiatric facility.

On Thursday, Waukesha County Judge Michael Bohren ordered 61-year-old Timothy Hoeller to be involuntarily committed for up to a year.

Hoeller is charged with a felony for making "terrorist threats" both verbally and in writing in 2018 and again in February 2022. The private university in Waukesha with roughly 3,000 students hired Hoeller to teach a physics course in 2017, then fired him mid-semester when students complained about his erratic behavior.

A university lawyer says Hoeller has been harassing her, along with school administrators and faculty, ever since. 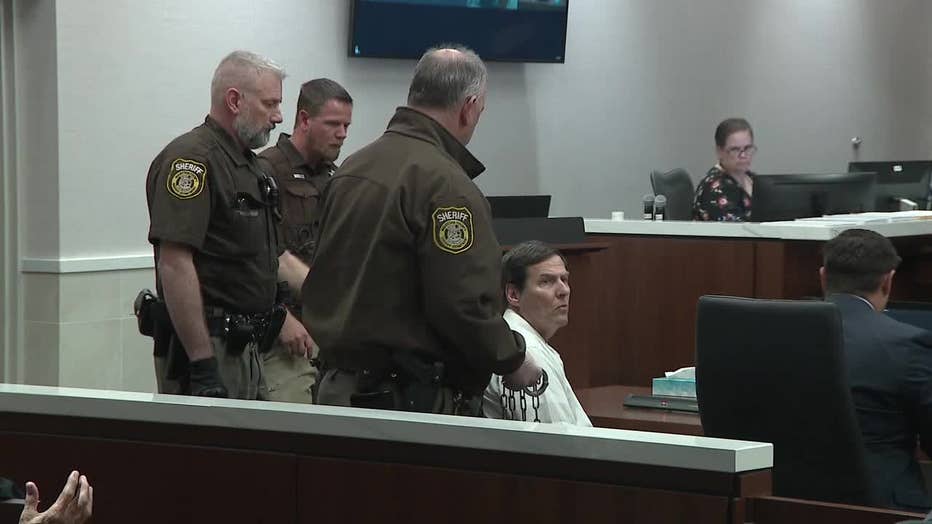 "He spends all of his energy explaining why Carroll University is responsible for his predicaments. The media is maligning him. The prosecution is malicious," recounts Dr. Jenna Niess, a forensic psychologist who evaluated Hoeller over the summer. "It's all some sort of conspiracy."

The alleged threats against Carroll are also part of a pattern.

Hoeller was charged in 2012 with threatening to shoot up a Social Security office in Barrington, Illinois. That led to a six-month commitment at Chester Mental Health Hospital in southern Illinois.

He was charged again in 2018 after sending a letter to the Lake County, Illinois, Clerk of Circuit Court, that stated "someone will go on a shooting spree as you walk outside your building to go home someday." 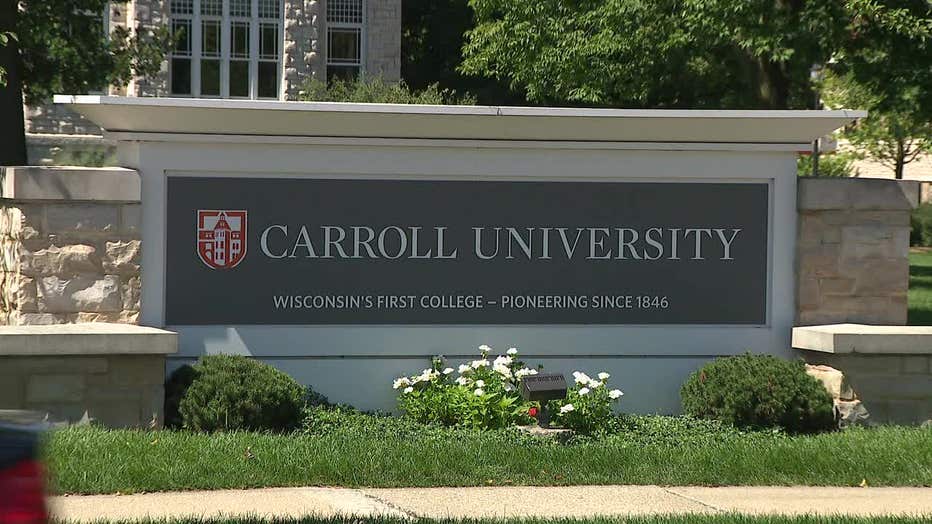 "Probably the most concerning letter I ever received," said Erin Cartwright-Weinstein, Lake County Clerk of Courts.

The Lake County case led to a conviction and two years of probation. At the same time in 2018, Hoeller received a 6-month sentence on a misdemeanor charge in Wisconsin for threats against Carroll. And in early 2022, prosecutors say, he continued to hint at mass shootings on the Waukesha campus, prompting his current felony charge.

For the past eight months, Hoeller has been free on $1,000 bail without any conditions that he participate in mental health treatment. It wasn't until June that his own attorney, Paul Crawford, asked the court to have his client evaluated for competency.

On Thursday, October 6th, Dr. Niess testified to her findings, describing Hoeller's "rapid speech, pressured speech, racing thoughts" and his inability to formulate a coherent argument for his criminal defense. "He put forth some legal strategies that I could not put into words for you because they didn’t make any sense," Dr. Niess said.

The details of competency evaluations are usually private, but when Dr. Niess submitted her recommendation for an involuntary commitment in August, Hoeller objected. The court scheduled a public hearing to settle the matter.

"Does he have the mental capacity to understand these proceedings?" asked Mary Caitlin Brejcha, the Assistant District Attorney prosecuting the case.

"Intellectually, yes," Dr. Niess replied, "but the nature of his symptoms impairs his ability to apply that knowledge rationally."

Crawford asked the judge to allow his client to seek outpatient treatment and to make his own decisions about whether medication was appropriate. 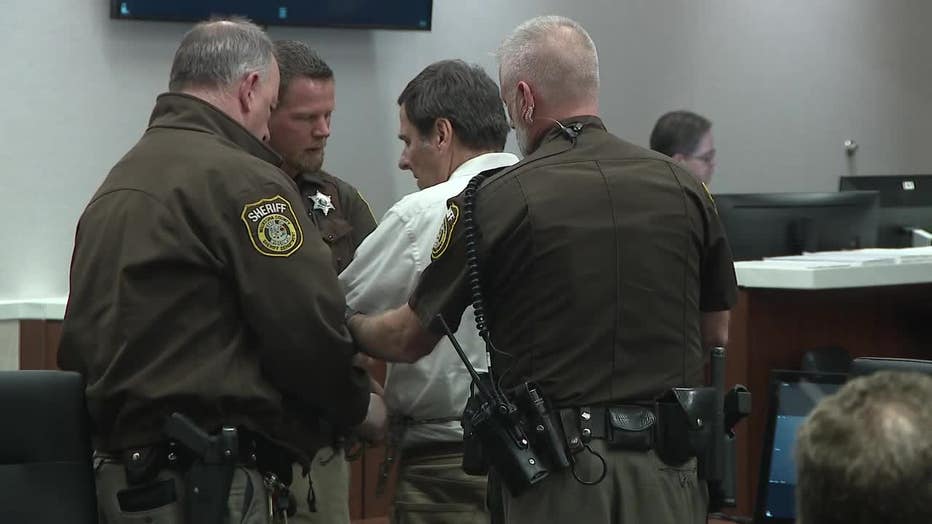 However, Judge Bohren ordered Hoeller be committed to a psychiatric hospital and that he be subjected to the involuntary administration of medication. He also ordered that Hoeller be immediately taken into custody.

"Just a surprise," said a soft-spoken Donald Hoeller, the defendant's 96-year-old father. "We’ve wanted help. And we got help."

Now, Hoeller's parents and siblings say they hope Tim will finally get the kind of help that can calm his troubled mind.

"If he goes through the system and comes out a capable human being in society," his father said, "it would be worth it."

The legal objective of the involuntary commitment is to restore Timothy Hoeller's competency to the point he can participate in his own criminal defense. The court will review his status in 90 days.

In the meantime, attorney Crawford requested a hearing on his motion to dismiss the felony charge altogether. That hearing is scheduled for Dec. 22.