MILWAUKEE - Milwaukee's mask mandate conflicts with the CDC's guidance. The CDC says fully vaccinated people can go maskless in public – and now, city officials say they will be updating their mask ordinance soon.

"There sure is a conflict," said Milwaukee Alderman Robert Bauman.

There is definitely mask mandate confusion.

"I think that’s part of life. I think we’re going to have clarity within the next week or two. if there’s going to be confusion, this is the kind of confusion that I like, as things get better," said Milwaukee Mayor Tom Barrett. 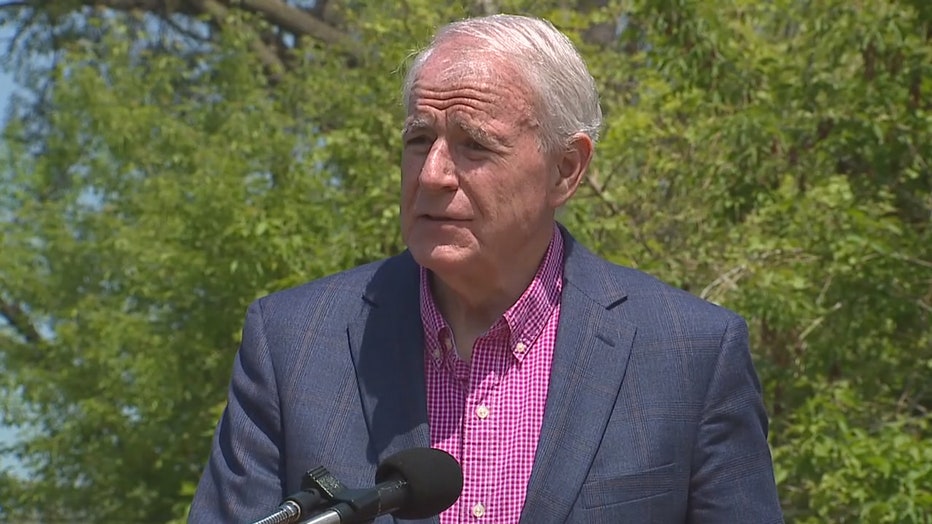 Milwaukee's mask mandate applies indoor public spaces for those three and older, and it also applies outdoors when within six feet of people who do not live with you or aren't part of your family.

While the CDC last week said people fully vaccinated can skip the mask, except when using public transit or when law requires it.

"If they disagree with the Centers for Disease Control, they better say so, and why. Because they’ve been telling us for 14 months that CDC is the gold standard. They are the ones who determine the science; we implement. Well, they’ve determined the science," Bauman said. 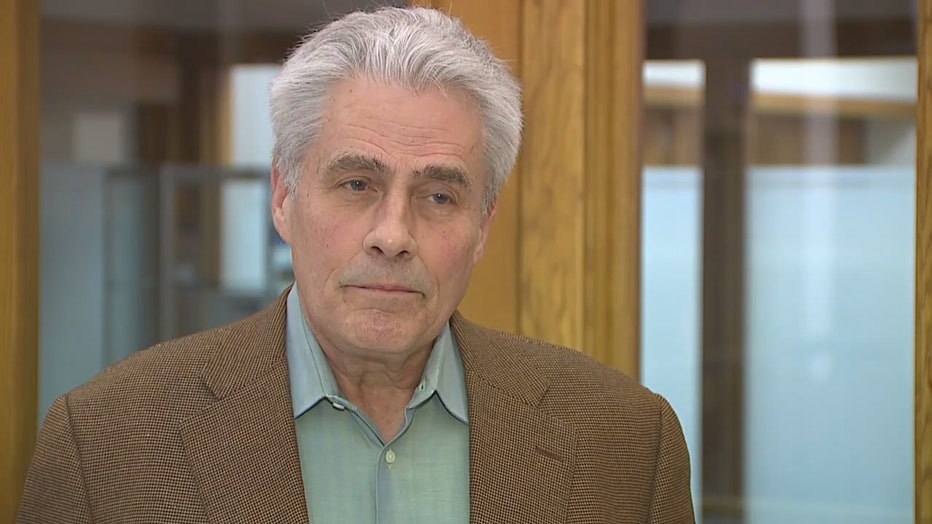 The Milwaukee Common Council unanimously passed the current mask ordinance in July, with a vote of 15-0. It requires masks "for the duration of the ‘Moving Milwaukee Forward’ health and safety orders."

"Moving Milwaukee Forward" is still on the books, so one option is the administration of Mayor Barrett could eliminate that emergency, which then would mean the mask ordinance would expire. Barrett told FOX6 he was looking at the second option, which would entail the Common Council passing a new ordinance.

"There will be changes to the ordinance. That’s what’s going to happen in the next week, is my prediction to what happens, and it could be earlier than that," Barrett said.

Common Council President Cavalier Johnson reiterated that the mayor could act on his own. "For the record, the Council’s ordinance is only in effect for the duration of the Moving Milwaukee Forward health and safety orders proclaimed by the mayor. Were the mayor to rescind his order based on the available CDC guidance, the mask ordinance as originally enacted would no longer be in effect – and I believe immediately so."

Despite the debates on how to remove Milwaukee's mask ordinance, some members of the council say it's time.

"I still think it’s going to be part of our everyday lives. But I think that most people are ready to relax some of the rules, and still use the masks when necessary in order to keep each other safe," said Milwaukee Alderman Ashanti Hamilton.

While the original mask ordinance's sponsor, Alderwoman Marina Dimitrijevic, sees things differently. "Specifically as it relates to our MKE Cares mask mandate, I see us continuing the mandate indoors as we consistently work to make decisions in a data-based environment. The Health Department is telling us we have a vaccination rate of 38% -- and we are just now starting to vaccinate adolescents who are 12 to 15. If we see a major increase in our vaccination rate then that would make a huge difference."

While change in Milwaukee might be a week away, neighboring communities are debating their mask ordinances this week. Shorewood's ordinance runs out on May 17, the same day the village board allowed the requirement to expire as the clock struck midnight. Also on Monday, Whitefish Bay's village board revoked their mask ordinance, which was set to run through the end of June. On Tuesday, both Racine and Wauwatosa will discuss getting rid of their mask mandates. 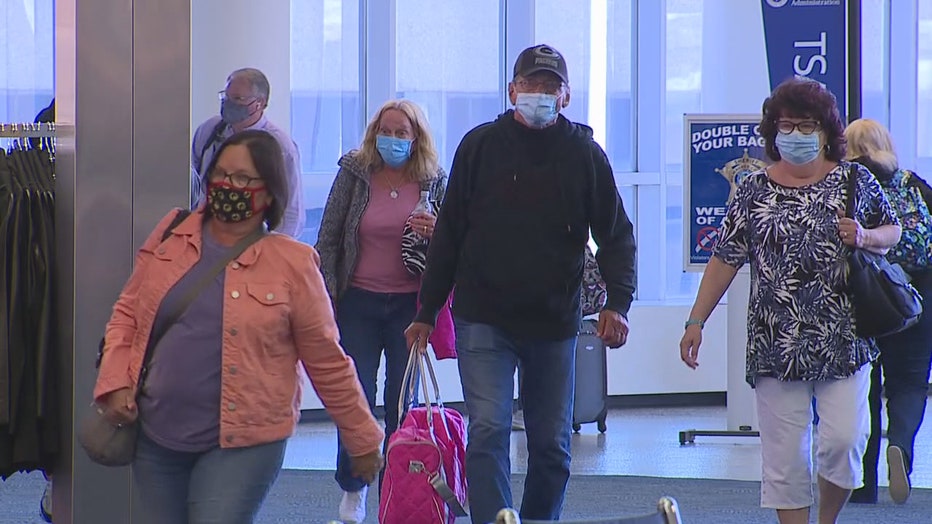 The number of positive cases of COVID-19 in Wisconsin increased by 116 Monday, May 17, for a total of 606,274, state health officials reported.