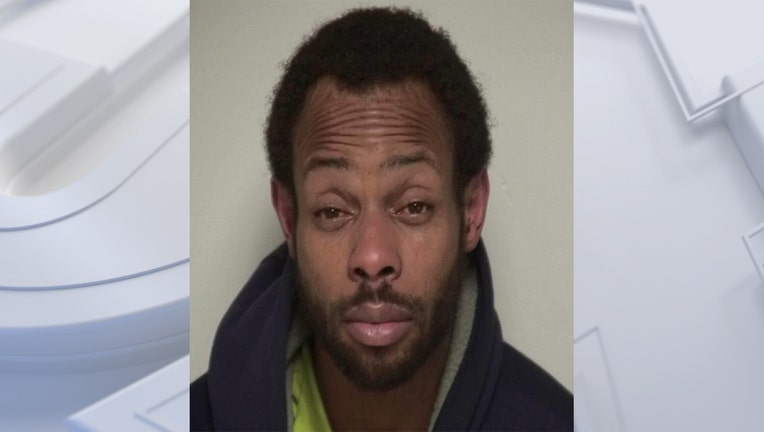 MILWAUKEE - The Marquette University Police Department is searching for a man suspected in a series of campus-area burglaries.

In a campus safety alert, MUPD identified the suspect as Roderick Bartlett. He is described as 6'0" tall and 210 pounds.

MUPD said it has dedicated additional police officers to protect the campus community and respond immediately to reports of Bartlett in the area.

The Marquette community is encouraged to notify MUPD immediately at 414-288-6800 if he is seen.