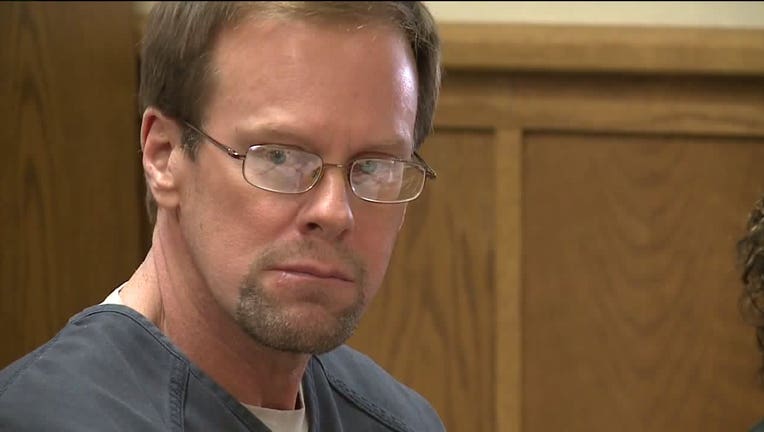 MADISON, Wis. - The Wisconsin Supreme Court is declining to disturb a decision that a man convicted of poisoning his wife should get a new trial.

The high court said Tuesday that it would not hear the case, leaving in place a ruling in favor of Mark Jensen. As is typical, the justices did not explain their reason for rejecting the case. The case was included in a list of cases the court has decided not to hear.

Jensen has maintained his innocence.