A Milwaukee County judge sentenced Marcellus Duckworth on Friday, Jan. 13 to 25 years in prison plus another 12 years of extended supervision. Duckworth is the Milwaukee man convicted in the shooting death of 15-year-old Gabby Landry near 65th and Thurston in Feb. 2022.

MILWAUKEE - A Milwaukee County judge sentenced Marcellus Duckworth on Friday, Jan. 13 to 25 years in prison plus another 12 years of extended supervision. Duckworth is the Milwaukee man convicted in the shooting death of 15-year-old Gabby Landry near 65th and Thurston in Feb. 2022. 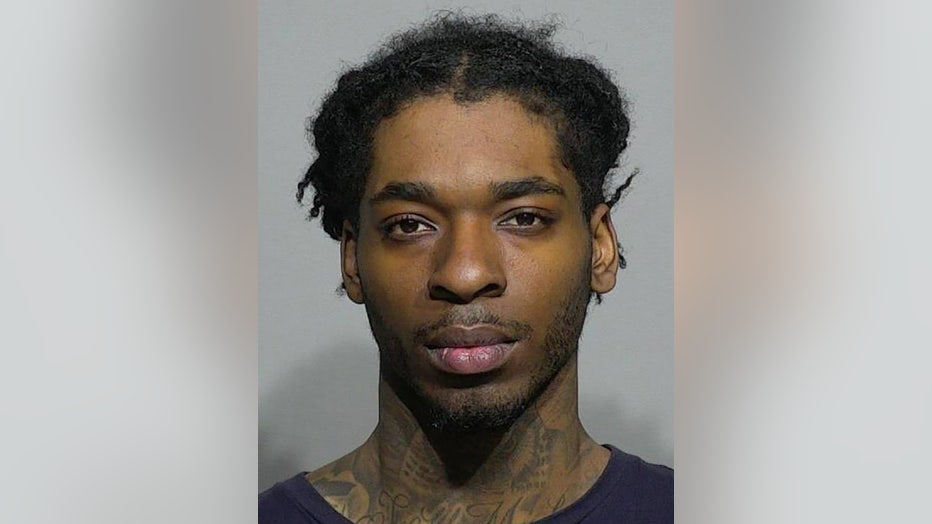 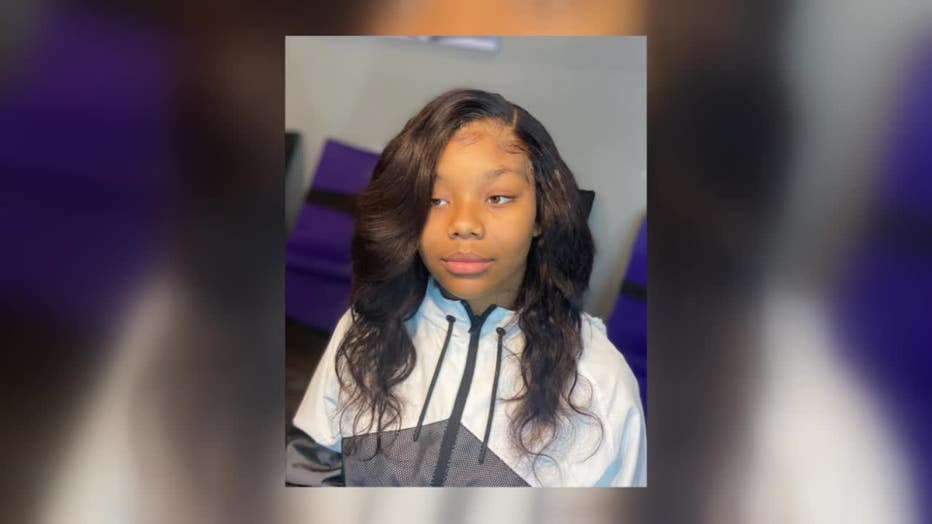 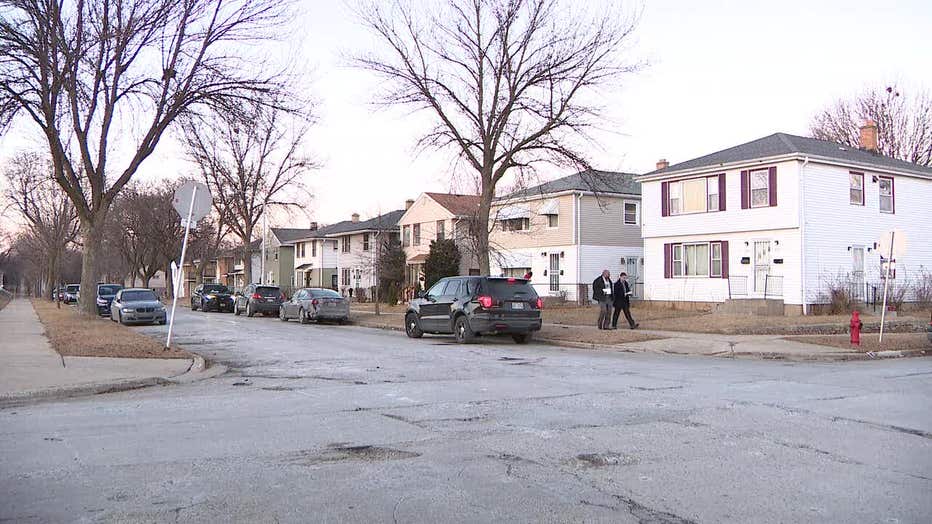 Duckworth told police the woman and girls took off in their vehicle but turned around and "threw more 'stuff' at his vehicle. The defendant said that as they made another U-turn toward him back northbound, 'And that's when I shot the gun,'" the complaint says. Duckworth said "he shot one time towards the ground." When he learned a 15-year-old girl in the vehicle had been shot and killed, the complaint says Duckworth "said that he did not mean to do that, and it was his first time shooting a gun and there were no excuses. The defendant said he was aiming the gun at the tire."