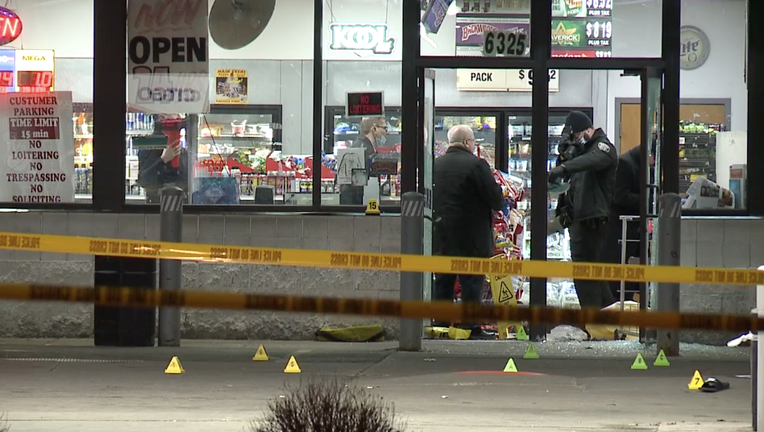 MILWAUKEE - Milwaukee police are investigating an incident in which shots were fired at officers that were responding to a shooting near N. 76th Street and W. Winfield Avenue around 9:40 p.m. Saturday, March 13.

Prior to the officers' arrival, shots were fired at a gas station by unknown suspects. The victim, a 19-year-old male, sustained multiple gunshot wounds. 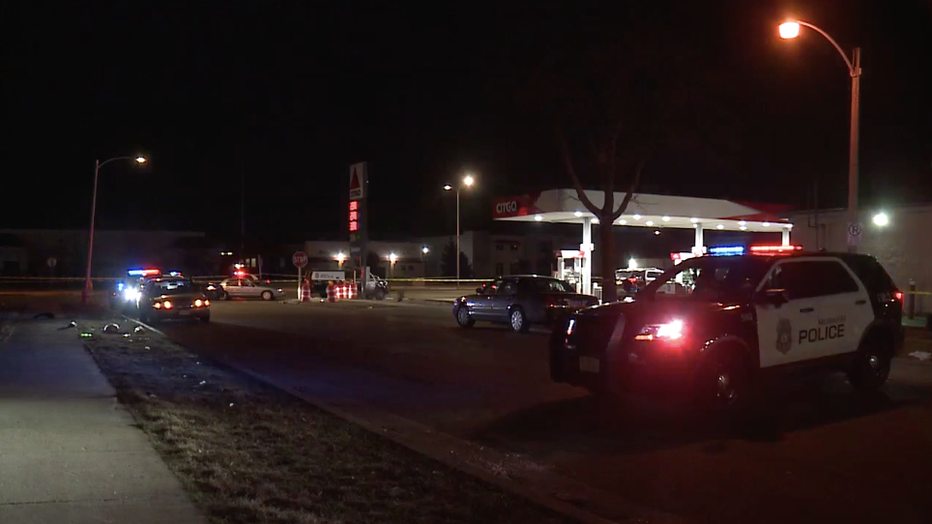 The officers heard the shots and approached the location. The victim fired his weapon towards the officers. The officers were not injured.

The victim was taken into custody and taken to the hospital for his injuries.

Cudahy police responded to a 911 call of a physical fight near Pennsylvania and Ramsey shortly before 8 p.m. Saturday. When officers arrived, they made contact with a person who was armed with a firearm.