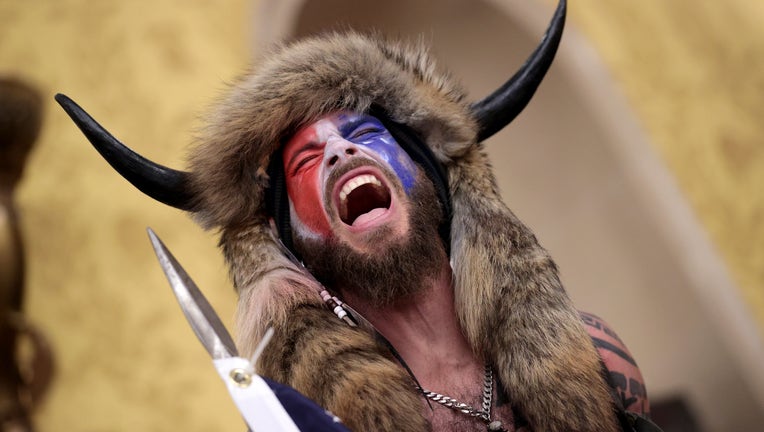 WASHINGTON, D.C. - The lawyer for an Arizona man who took part in the insurrection at the U.S. Capitol while sporting face paint, no shirt and a furry hat with horns is offering to have his client testify at former President Donald Trump’s upcoming impeachment trial.

Lawyer Albert Watkins said he hasn’t spoken to any member in the Senate since announcing his offer to have Jacob Chansley testify at Trump’s trial, which is scheduled to begin the week of Feb. 8. Watkins said it’s important for senators to hear the voice of someone who was incited by Trump.

Watkins said his client was previously "horrendously smitten" by Trump but now feels let down after Trump’s refusal to grant Chansley and others who participated in the insurrection a pardon. "He felt like he was betrayed by the president," Watkins said. 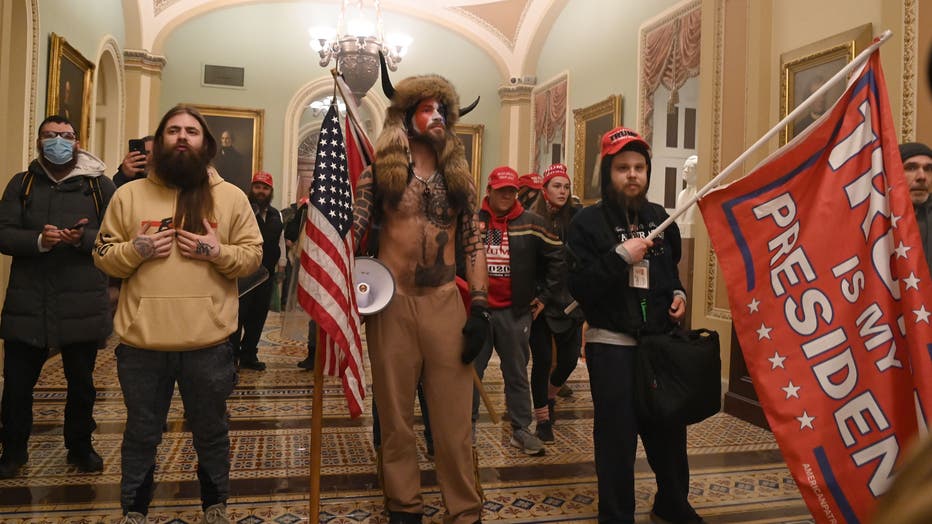 The words of Trump supporters who are accused of participating in the riot may end up being used against him in the impeachment trial. Chansley and at least four others people who are facing federal charges stemming from the riot have suggested they were taking orders from Trump.

Chansley hasn’t yet entered a plea to charges civil disorder, obstruction of an official proceeding, disorderly conduct in a restricted building, demonstrating in a Capitol building and other counts. He is scheduled to be arraigned Friday in Washington. 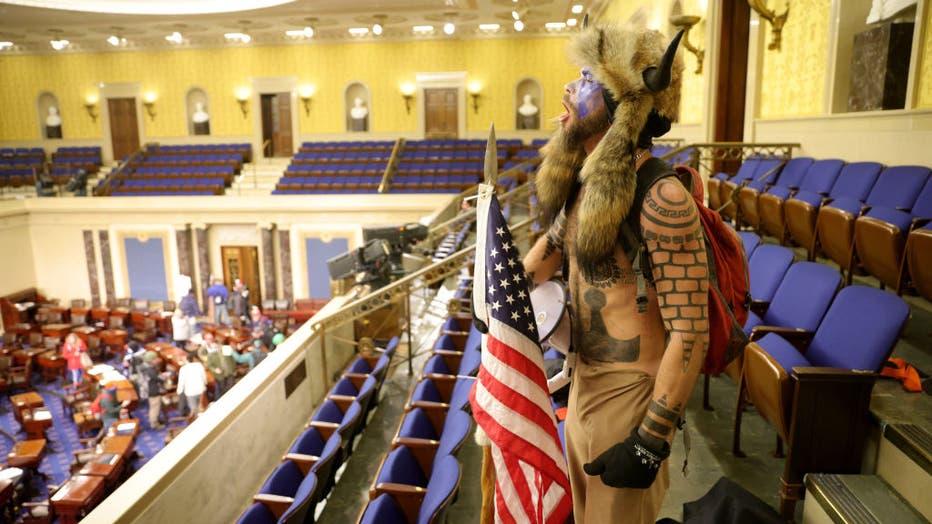 In successfully seeking his detention until trial, prosecutors said Chansley went into the Capitol carrying a U.S. flag attached to a wooden pole topped with a spear, ignored an officer’s commands to leave, went into the Senate chamber and wrote a threatening note to then-Vice President Mike Pence.

Chansley, who calls himself the "QAnon Shaman" and has long been a fixture at Trump rallies, told investigators he came to the Capitol "at the request of the president that all ‘patriots’ come to D.C. on January 6," according to court records.