One man is dead and two others are injured, one critically, after a shooting on Milwaukee's south side Thursday.

MILWAUKEE - One man in his 20s was killed in a shooting on Milwaukee's south side Thursday night, May 27.

Police said the shooting happened near 5th and Lapham around 8:15 p.m. Two other men, also in their 20s, were shot and injured; one is in critical condition, the other is in stable condition. 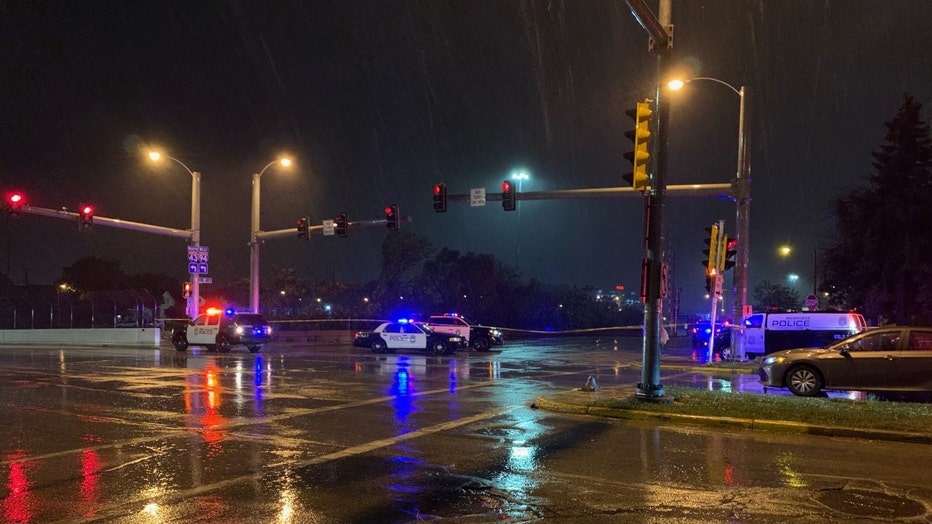 Milwaukee police at shooting scene near 5th and Lapham

Police say there are currently no suspects in custody. Anyone with any information is asked to contact Milwaukee Police at (414) 935-7360 or Crime Stoppers at (414) 224-TIPS or P3 Tips App.

Lisa Hernandez has been charged with three counts after she shot her boyfriend after an argument Wednesday.