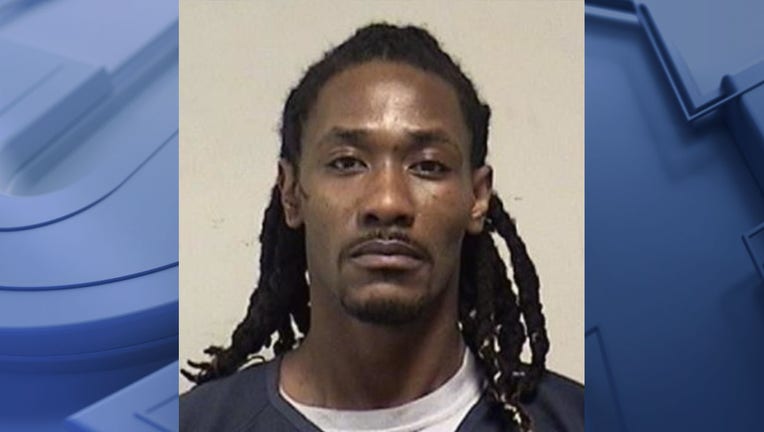 KENOSHA, Wis. - Jerry Watkins IV, 33, was sentenced Wednesday, July 20 to two years probation for the March 2020 incident in which he grabbed a male officer's genitals while resisting an arrest.

Watkins was initially charged with four counts in connection to the March 7, 2020 arrest, but three were dropped in June 2022. He pleaded guilty to Battery or Threat to Judge, Prosecutor, or Law Enforcement Officer.

According to a criminal complaint, officers were called to a Kenosha bar for a fight around 2:25 a.m. on March 7. When officers found a group of people arguing outside the bar and attempted to talk them, the group started yelling: "Shut the (expletive) up." The group started walking away despite warnings from multiple officers that they were not free to go and commands to stop.

One of the people in the group, later identified as Jerry Watkins IV, had a small cut on his head that was bleeding, the complaint states, suggesting that he had been involved in the bar fight. Officers attempted to arrest Watkins, but his muscles "tensed up" and he refused to give officers his arm. Officers took Watkins to the ground in an attempt to handcuff him; they were ultimately able to take him into custody.

Watkins refused to get into the squad car, according to the complaint. When an officer attempted to turn him around and get him in the car, the complaint states that Watkins grabbed the officer's pants "in the crotch area" and crushed down on the officer's genitals. After being removed from Watkins' grip, the officer was taken to the hospital and did not sustain any "observable" injuries.

Watkins was credited for four days served. His probation will be served with conditions, according to court documents.