New information tonight is that the victim is out of the hospital. The suspect, however, 78-year-old Lauren Toll, remains jailed. 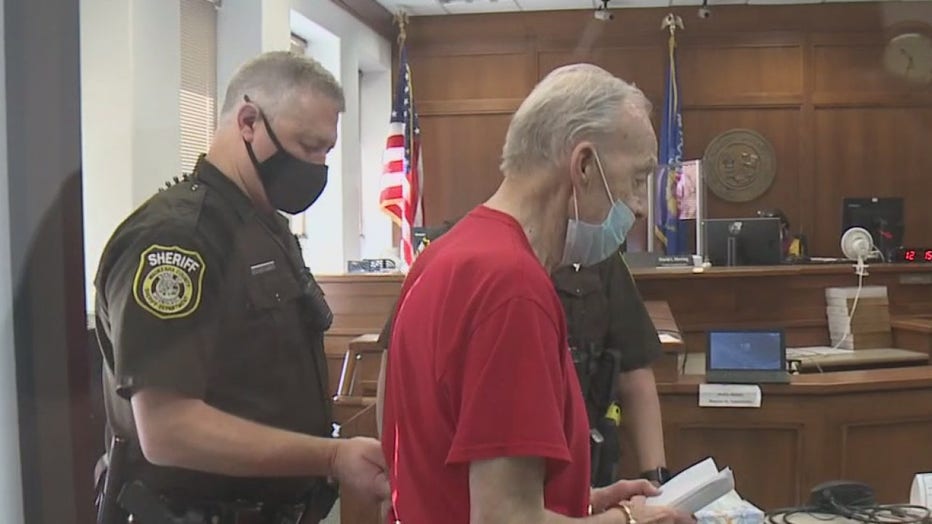 He retired from Charter Capital Management in 2011, selling his portion of the business leaving him with a $22,000 quarterly payout for ten years.

"He’s bipolar. He’s had a grudge against the victim for ten years and appears to be running out of money," Waukesha County Assistant District Attorney Kevin Osborne said.

Prosecutors say the retired financial planner was worried about his financial future after payments from the sale of his business nearly a decade ago recently stopped — pointing to that as a possible motive behind the shooting that left his 52-year-old former business partner injured Wednesday evening.

The victim told police he was walking to his car when he noticed Toll holding a briefcase in one hand and a gun in another. The man was shot in the head as he was trying to drive away.

"The gun that was recovered at the church a block away from the scene after a person matching the defendant’s description fell in a leaf pile, does in fact show that the last purchaser of that gun was Lauren Toll," Osborne said.

Toll, and his sedan — which were seen on nearby surveillance cameras — were found at a Beloit hotel early Thursday morning.

"The guy’s 78-years-old. He has no prior criminal history," Toll's attorney Chris Hartley said. "So we’re still exploring to see if — in fact — he is guilty of some or all of this. We’re trying to get as to why this happened. And so that part of the story is yet to be explored.” 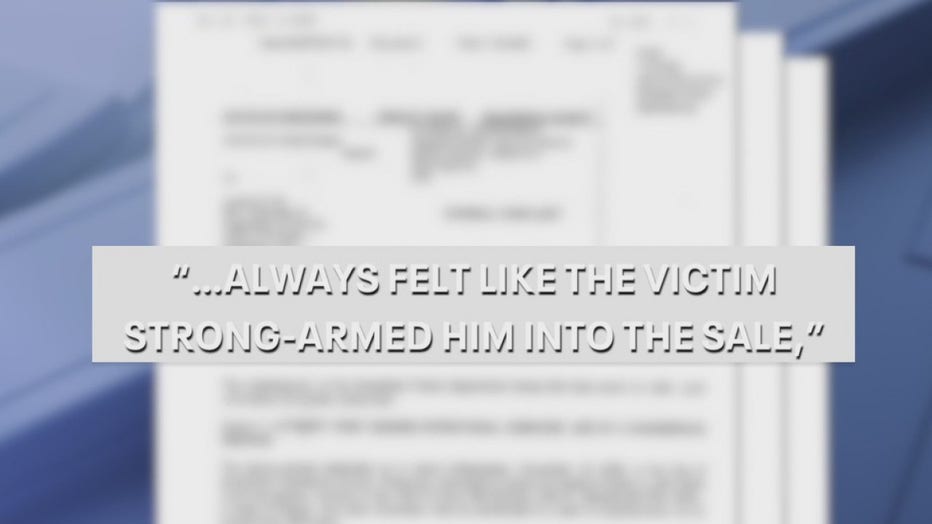 The criminal complaint says Toll’s wife told police her husband “…always felt like the victim strong-armed him into the sale,” worth more than he sold it for, “…started asking friends of theirs to help him get a gun.” at one point asking his wife: “don’t you think (the victim) deserves to die?”

When asked who would benefit if the victim died, Toll’s wife told investigators a life insurance policy was taken out on the victim because of the business deal.

The victim is out of the hospital and expected to recover.

He's due back in court for a preliminary hearing later this month.