MILWAUKEE - A Milwaukee man faces multiple charges for allegedly setting a woman on fire on the city's north side on Sunday, April 25. The accused is Quinterrius Jones, 32. He faces the following criminal counts:

According to the criminal complaint, Milwaukee firefighters were dispatched to a residence near 38th and Galena on Sunday morning, April 25 for a woman who was conscious and had suffered burns to her face and hand. 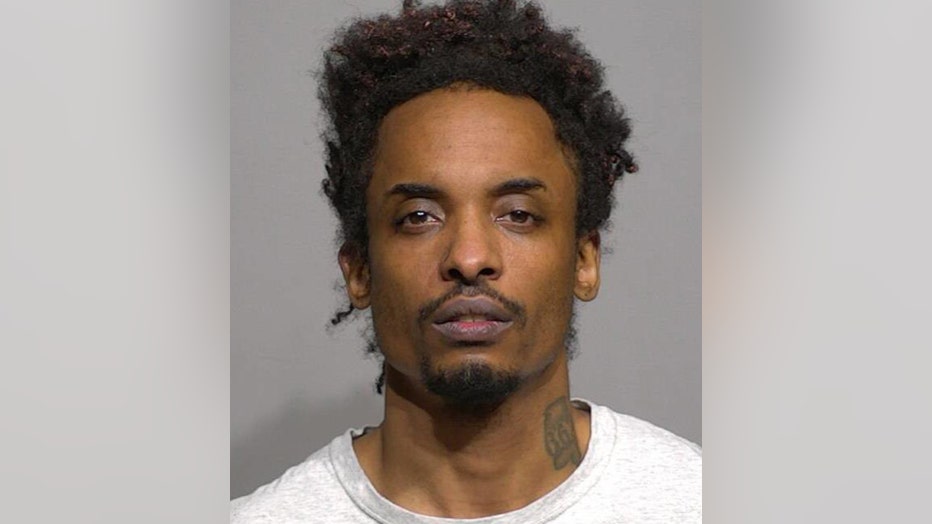 Officials arrived on the scene -- and knocked on doors to get in, but nobody answered. Eventually, the door opened and the defendant, Jones, directed firefighters to a bathroom where a 29-year-old woman was heard shouting, "God help me, help me. He burned me, he lit me on fire. He threw alcohol on me and lit me on fire," the complaint says. 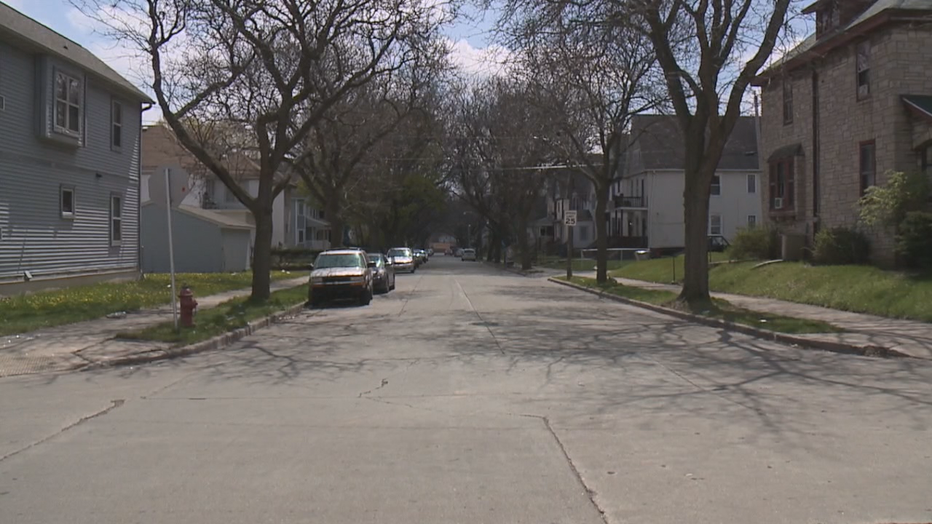 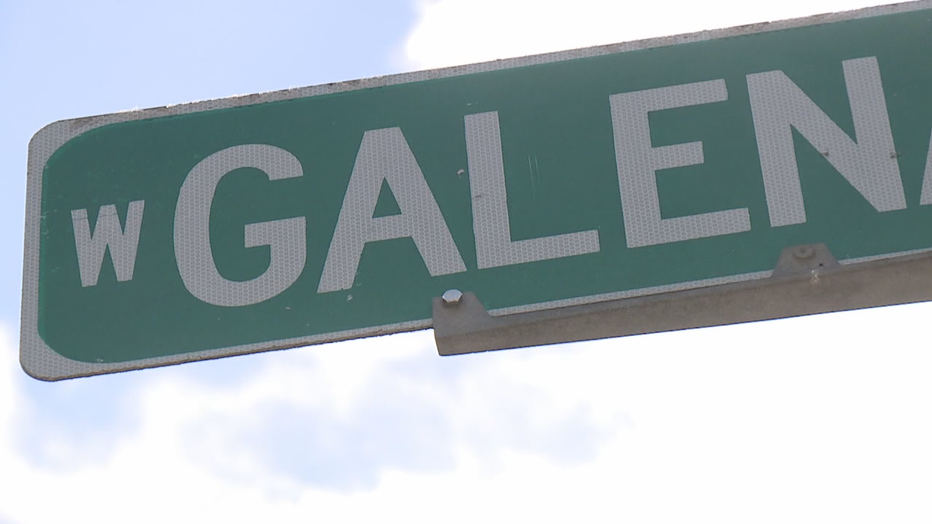 Firefighters returned to the building to make sure all fires were out inside the home. The lieutenant stated "there were obvious pour patterns on the couch and floor," the complaint says.

Jones was taken into custody. The complaint says while in a police squad, Jones "complained that he thought that he had burned his foot." Firefighters were summoned and applied a bandage to Jones' foot. On the way to the hospital for treatment, the complaint says an officer heard the defendant state, "If I get charged with this, she might get killed. She might get killed today." 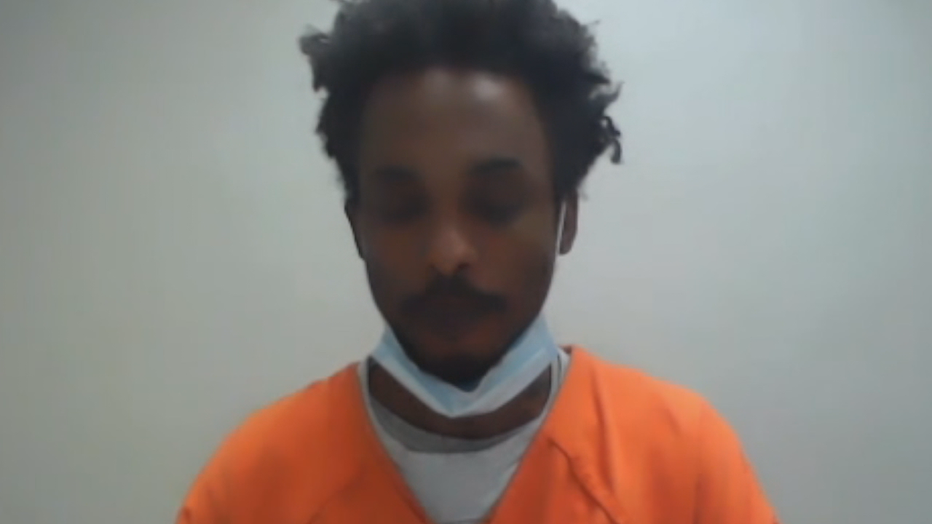 Jones made his initial appearance in court on Thursday, April 29. When discussing bail, Jones' attorney told the court Jones could only post $50.

"Although the allegations are very serious, I would note for the court that Mr. Jones while in the community does work as a handyman. He also has a supportive family here in the Milwaukee area," said Colleen Cullen, Jones' attorney. 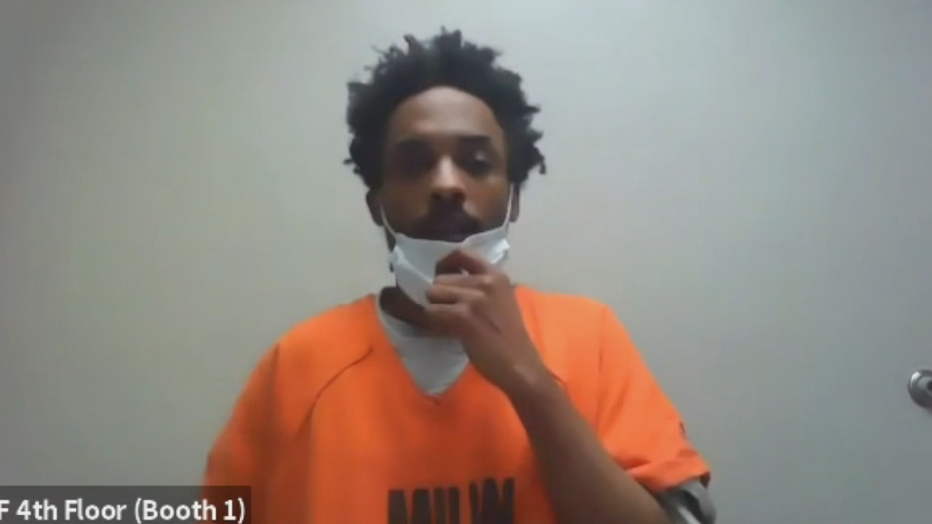 Bond was eventually set at $250,000. Jones is due back in court for a preliminary hearing on May 6.

About 188,000 people in Wisconsin who are registered to vote but didn't vote for the past four years will be receiving a mailing notifying them that they will be taken off the rolls.

Do you and your family have a plan in the event of severe weather? The FOX6 Weather Experts have some great advice.