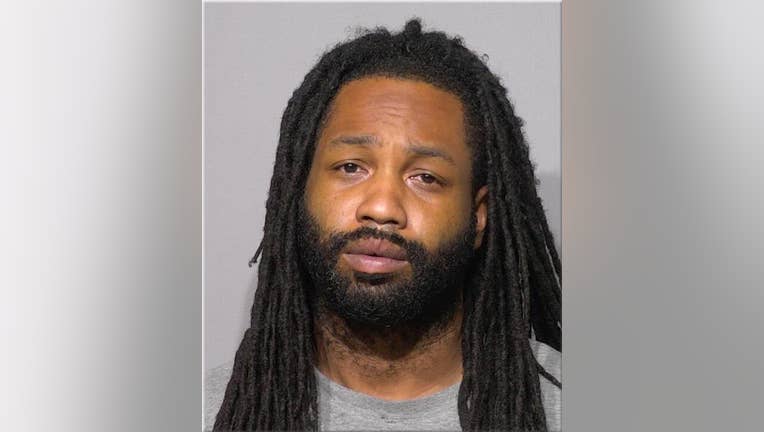 MILWAUKEE - A 31-year-old Milwaukee man is charged with first-degree recklessly endangering safety – after allegedly firing shots at an officer in an incident near 39th and Garfield early on Saturday, June 12. The accused is Montrael Young.

According to a criminal complaint, a Milwaukee police officer who was in plainclothes in his unmarked squad was heading back to the Police Administration Building after leaving a shooting scene. The officer observed a car driving at a high rate of speed south on N. 35th Street approaching North Avenue and passing his squad in the parking lane. The complaint says the driver "disregarded the red traffic light and collided into a minivan." Moments later, the car fled the scene.

The officer decided to search for the striking vehicle as it was leaking fluids and had front-end damage. Near 39th and Garfield, the complaint says the officer "heard two gunshots in close proximity to his location." He immediately slowed down and "began to scan the immediate area to determine where the gunshots came from." The officer spotted a man with "shoulder-length dreadlocks emerge" from a parked vehicle. Moments later, the officer spotted the same person standing in the doorway of an apartment complex "armed with a gun in his right hand." The complaint says the officer "locked eyes for approximately 1-2 seconds with the subject as he was looking over his right shoulder, looking out the rear passenger window directly at the subject." That's when the officer "observed the subject raise the firearm in his right hand and discharge the firearm once in his direction." After the shot was fired, the subject retreated into an apartment. Other officers were dispatched to the area.

The complaint says officers visited multiple apartments – and eventually located the subject who the initial officer "identified" as the "subject that was armed with the gun and shot at him."

During a search of the apartment, officers located ammunition, spent casings, cartridges, and multiple handguns.

When questioned by investigators, the defendant "gave several various versions of events which included someone firing at him first and another version about seeing a suspicious SUV." In another version, he "stated that there were just 3 shots fired during this incident and that he fired two of the shots. The defendant stated that he was only shooting to protect himself and his family. The defendant admitted to drinking that night."

Young made his initial appearance in Milwaukee County court on Wednesday, June 16. Cash bond was set at $10,000. He is due back in court for a preliminary hearing on June 24.

A Wisconsin lawmaker wants the National Guard called to Milwaukee, saying residents deserve better than to live in what he calls a ''warzone-like setting.''