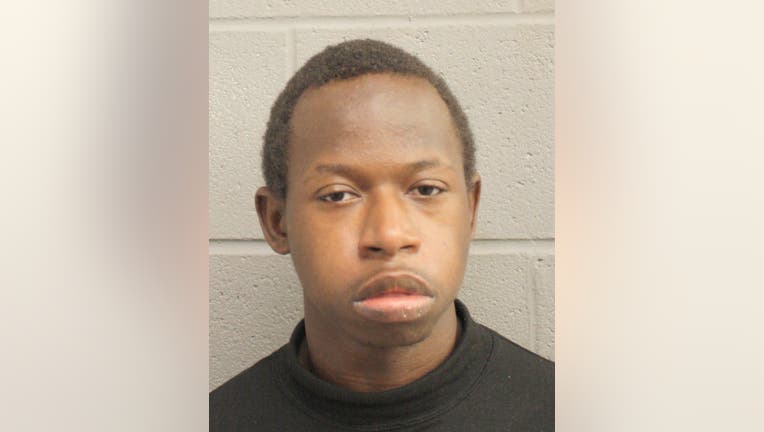 HOUSTON - Police say a man has been arrested and charged in the deadly shooting of his sister at an apartment complex in northeast Houston.

Christopher Bernard Pickney, 22, is charged with murder in connection to the death of Sabrina Smith, 24.

Police say officers arrived at the scene and learned that Smith had been shot by her brother, Pickney, following a verbal dispute.

Smith was taken to the hospital, where she was pronounced deceased.

Pickney was detained at the scene and charged.