Mallard, duckling released after being hit by car

A mother Mallard and her ducklings were released back into the wild on Wednesday, June 30 after being struck by a car on Sunday.

GLENDALE, Wis. - A mother Mallard and her ducklings were released back into the wild on Wednesday, June 30 – just days after being struck by a car.

The ducks were hit by a vehicle Sunday when crossing the street to get to the Milwaukee River. A news release says the Glendale Police Department was able to intervene and safely contain the mom and her babies for transport to the Wildlife Rehabilitation Center at the Wisconsin Humane Society (WHS). 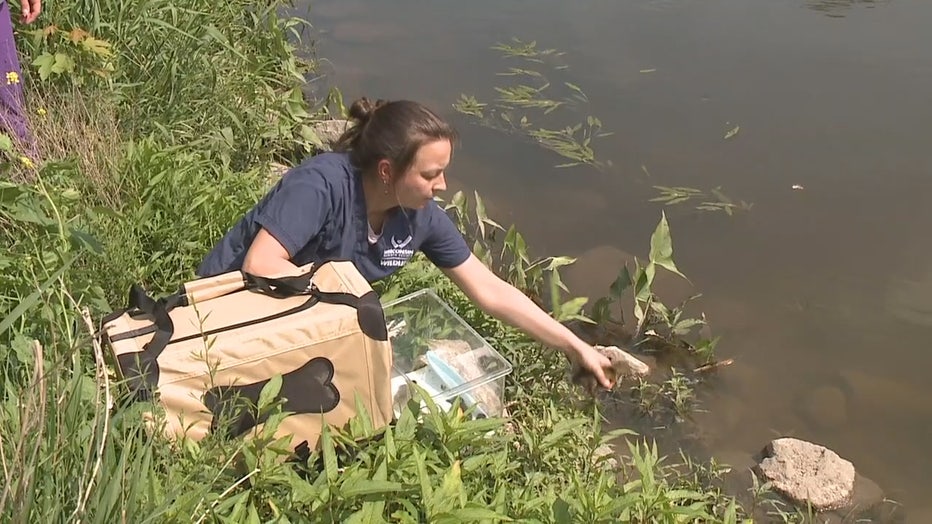 WHS officials say the mother duck was in critical condition due to shock. They offered immediate care.

After a thorough veterinary exam, the Mallard has a clean bill of health and the whole family was ready for release – including one stowaway. 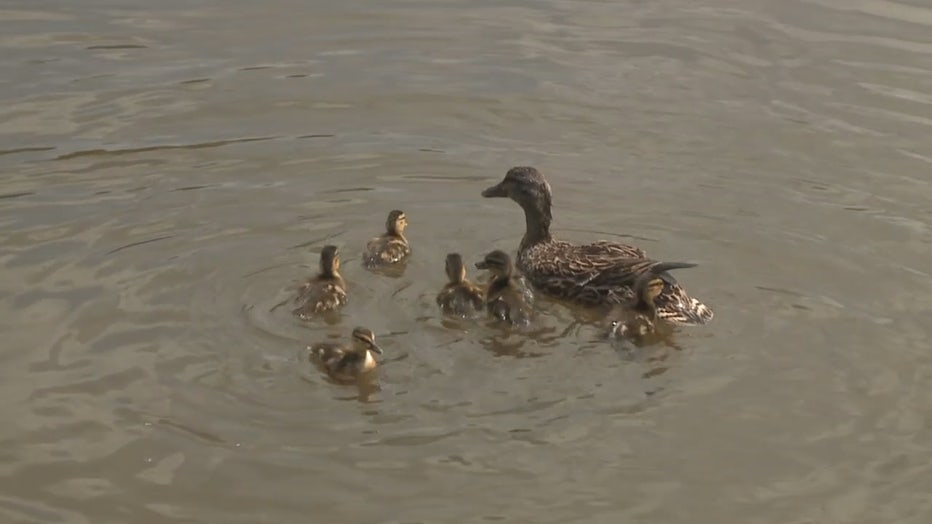 WHS added another orphaned duckling to the family, which officials say the mom readily adopted as her own.

Pick ‘n Save wants to help its shoppers to experience Summerfest with a special ticket promotion.