WEST ALLIS, Wis. - Many businesses struggling amid the pandemic can turn to federal grants and loans to stay afloat. However, some aren’t struggling enough to qualify. For that reason, customers are in jeopardy of losing one West Allis business.

The legacy of Rupena’s Fine Foods and its 96-year history rests on the shoulders of Maria Rupena.

"We want to stay here. It's three generations now," said Rupena, president of Rupena’s. "My grandpa, he came from Yugoslavia at 9, worked for a butcher until he was 17. Bought the butcher shop." 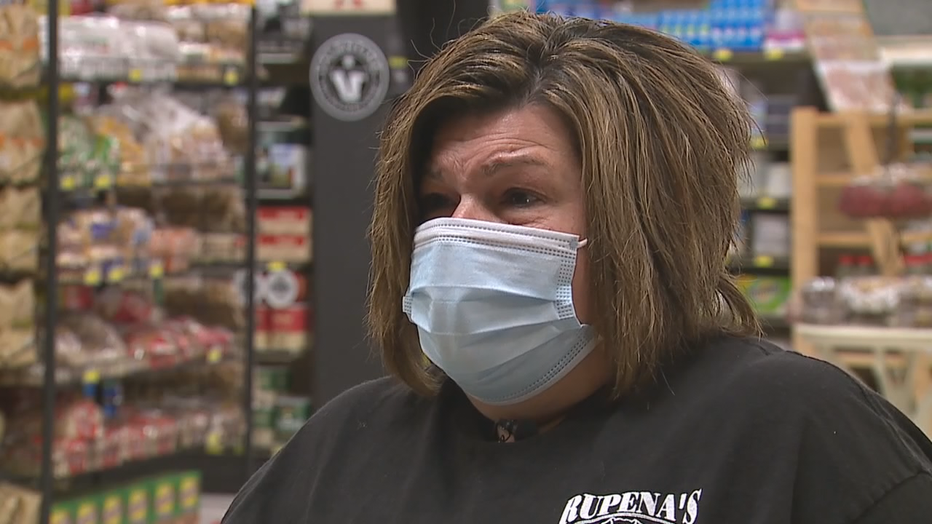 For Rupena, the weight of carrying an independent grocery story through a pandemic has grown heavy.

"State Fair was canceled. That was huge in our business. Fourth of July, people didn't want to grill. Just one thing after another," said Rupena.

Over the last year, Rupena’s catering business has also dwindled away. 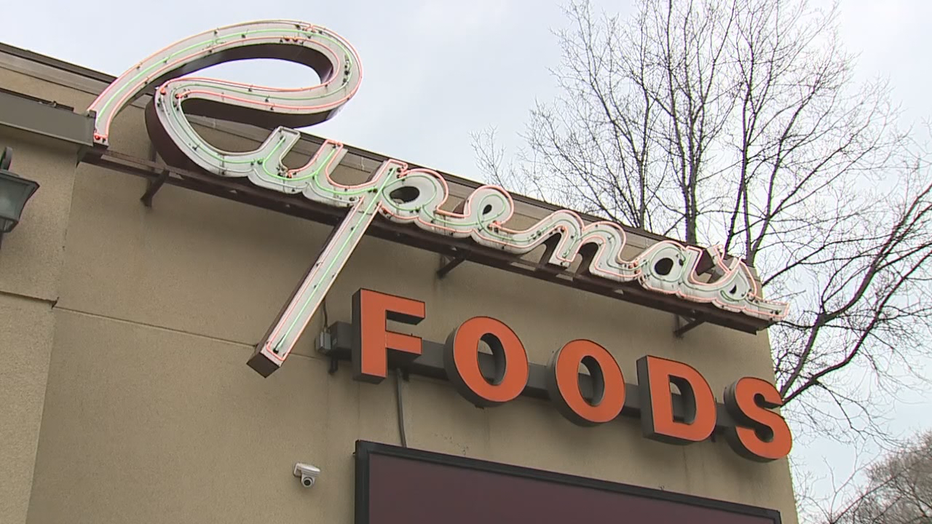 "We're trying to cut costs here and cut costs there, but I will never, ever cut our quality," said Rupena.

The store may well be closed were it not for a loan from the Paycheck Protection Program and an Economic Injury Disaster Loan. That $300,000 got Rupena’s caught up on rent and utilities, but the store’s future is once again in jeopardy.

"I worry every day. Every day," said Rupena. 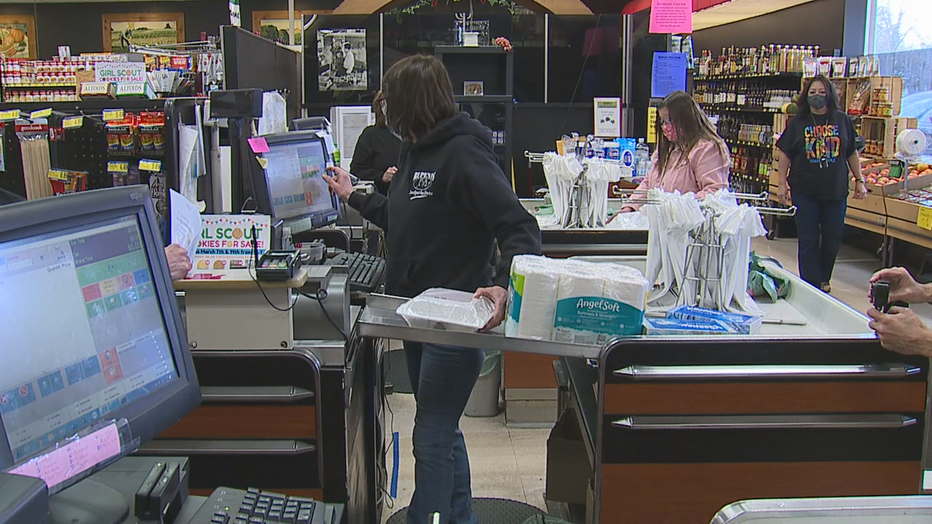 A second round of PPP loans is available to small businesses, but not Rupena’s. Turns out the store isn’t struggling enough.

Rupena’s has seen a sales loss of 16-17% but that’s not enough to qualify for the latest round of PPP. To qualify for the forgivable loans, businesses must demonstrate at least a 25% reduction in gross receipts.

"I feel in my heart and in my gut that this is wrong," said Rupena. "I have reached out to many of the lawmakers."

The office of Rep. Joe Sanfelippo (R-New Berlin) sent a letter to DC lawmakers on Rupena’s behalf, saying the "25% limit represents an unnecessarily high bar to clear for many struggling businesses." 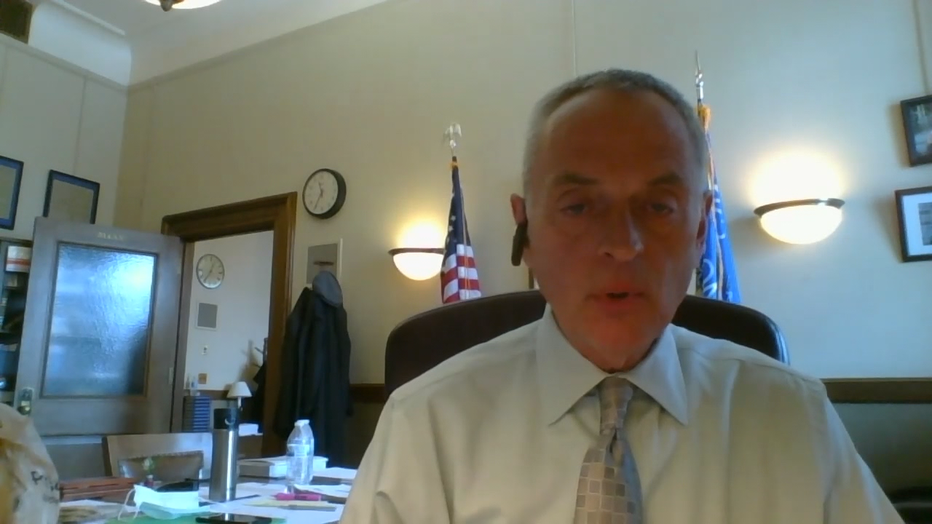 "I think that what the government should do is stop taking this one size fits all approach," said Sanfelippo. "If we're going to do these stimulus programs, then we should make sure they're accomplishing what their intended result is."

Contact 6 also wrote to lawmakers about Rupena’s. The office of Senator Ron Johnson called Rupena back directly to listen to her story. Senator Tammy Baldwin’s office called Rupena’s while Contact 6 was visiting the store. Baldwin will push to lower the revenue loss threshold. Her office told Rupena’s their catering business may qualify for a grant for restaurants through the COVID-19 relief package. 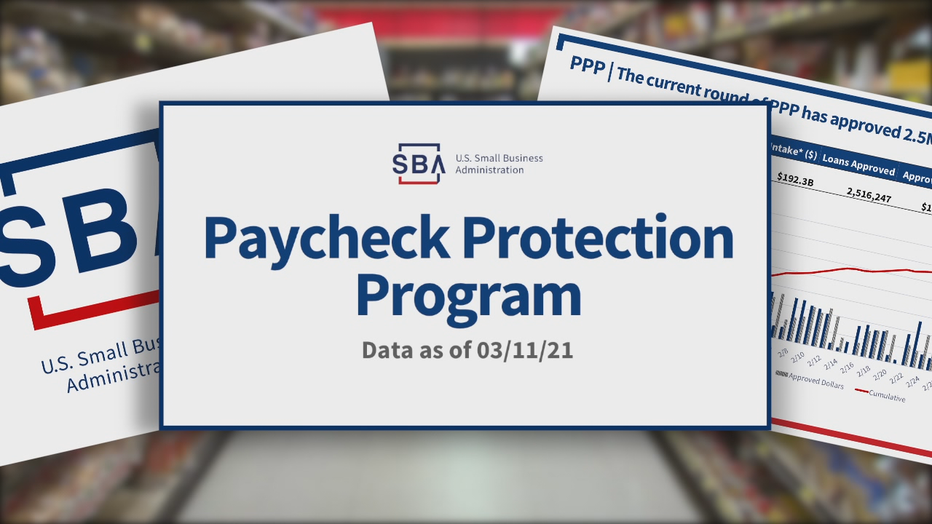 "I just want to speak for all the small businesses that had their ancestors come here with nothing and created this great thing," said Rupena.

This year, nearly 45,000 small businesses and nonprofits in Wisconsin have received almost $3 billion in forgivable PPP loans. PPP expires March 31st. After Contact 6 reached out to the Small Business Administration, a representative said they would call Maria Rupena directly to discuss alternative funding the store may qualify for.

It is standard policy for the SBA to not comment on individual borrowers’ situations or on pending legislation.

The Economic Aid Act, under which Congress created Second Draw Paycheck Protection Program loans,  states that a First Draw PPP borrower must demonstrate at least a 25% reduction in gross receipts between comparable quarters in 2019 and 2020 to be eligible to receive a Second Draw PPP.

This provision is part of the law, so only Congress can change it. SBA cannot change or revise this requirement.

SBA’s Wisconsin staff would be glad to talk with this business owner to find other ways to assist, and with her agreement, we will contact her.

Wisconsin small businesses can stay in touch with the SBA to get information on the COVID-19 economic relief that the agency is administering and access other resources to help them start, grow, and expand by:

Vaccine eligibility for next phase moved a week earlier

People age 16 and up with certain pre=existing conditions in Wisconsin will be eligible for the coronavirus vaccine starting March 22.

The Milwaukee VA Medical Center is now offering the COVID-19 vaccine to all enrolled veterans, regardless of age, it was announced Tuesday, March 16.