Officials say those responsible entered the vehicles in an attempt to remove property around 1:15 a.m. Neighbors said unfortunately, this is not the first time there have been issues with cars being damaged or even stolen.

Kareli Oliva knows almost everyone on S. 29th street between Mitchell and Lapham. 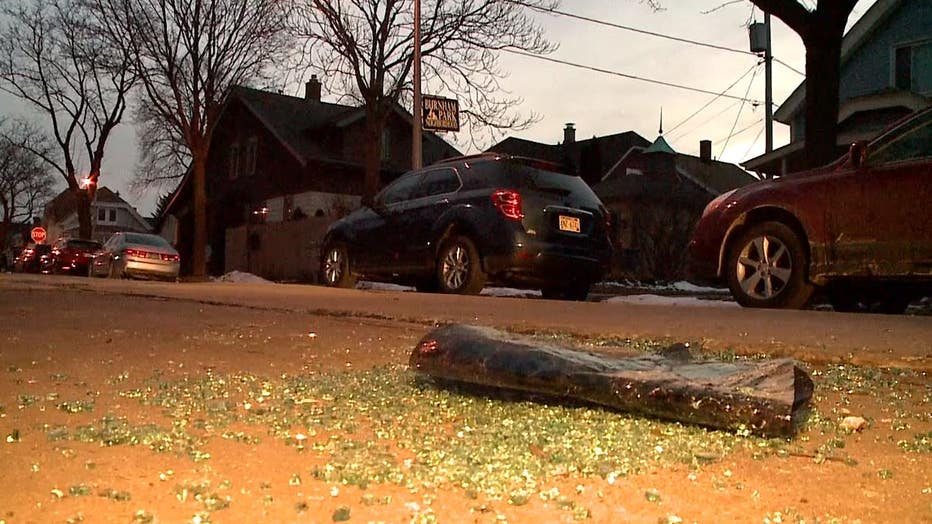 "We’ve gone to birthday parties at the neighbor's across the street," said Oliva. "I grew up on this block. I know who my neighbors are. My neighbors know who I am, so it’s just sad to see that you don’t even feel safe leaving your car on the street and in front of your home, which is where you’re supposed to feel the safest at."

Oliva said Wednesday she's feeling uneasy after another middle of the night knock on the door.

"He let her know, ‘Hey, somebody just went down the block and just broke people’s car windows for no reason,’" said Oliva. 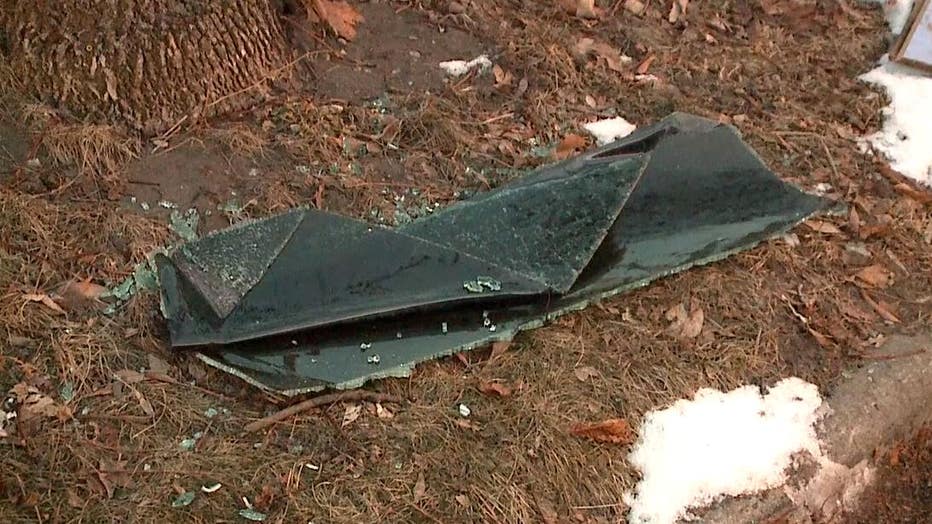 Nothing was taken from inside her red Chevy, but the driver's side window was gone, meaning a cold drive to the auto shop.

"I literally wore my beanie, my hoodie, my scarf and my heat was just blasting," said Oliva.

Oliva hopes something changes soon to reverse this growing trend.

"Someone needs to do something about all the issues with cars," said Oliva. "I know I’m not the only one. It’s not just in my neighborhood but around the general city." 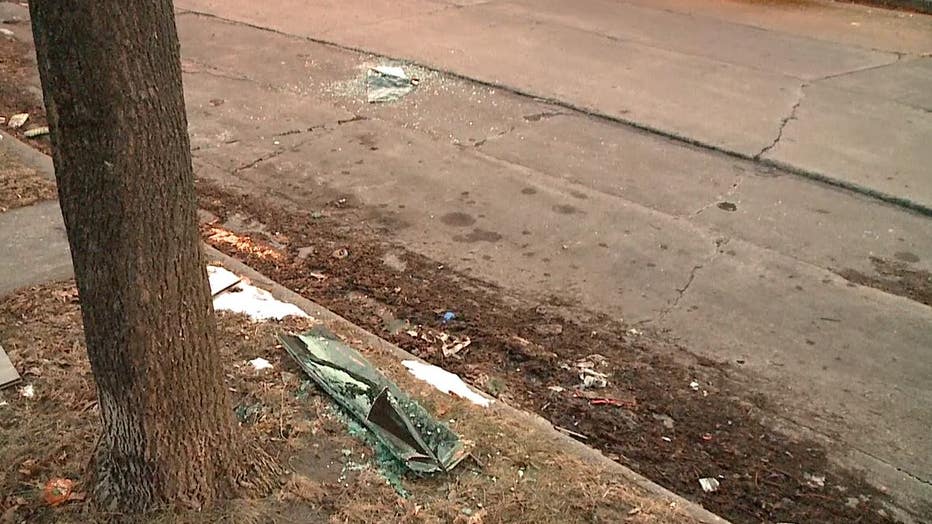 Milwaukee police are looking for the people who broke into these vehicles.

Anyone with any information on these incidents is urged to contact Milwaukee police at 414-935-7360 or to remain anonymous, contact Crime Stoppers at 414-224-TIPS or P3 Tips App.