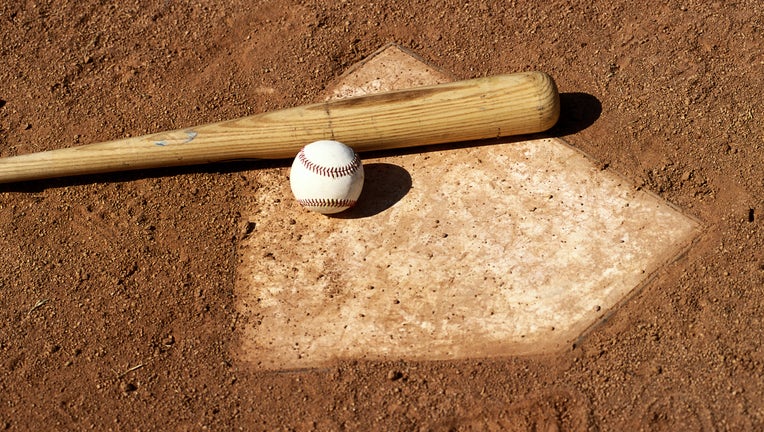 There was a scary moment in the Little League World Series Southwest Regional Championship, as Oklahoma's Isiah Jarvis was struck in the helmet with a pitch.

However, the somberness turned heartwarming soon after.

Texas East pitcher Kaiden Shelton was visibly shaken up as Jarvis lay in the batter's box. After Jarvis got up and reached first, though, he noticed how upset Shelton was, so he decided to comfort him.

Shelton was taken out of the game after a brief mound visit with Jarvis as well as his team and coaches.

But before anyone else could join the two at the mound, it seemed like Jarvis had some encouraging words for Shelton, as they embraced on the mound. 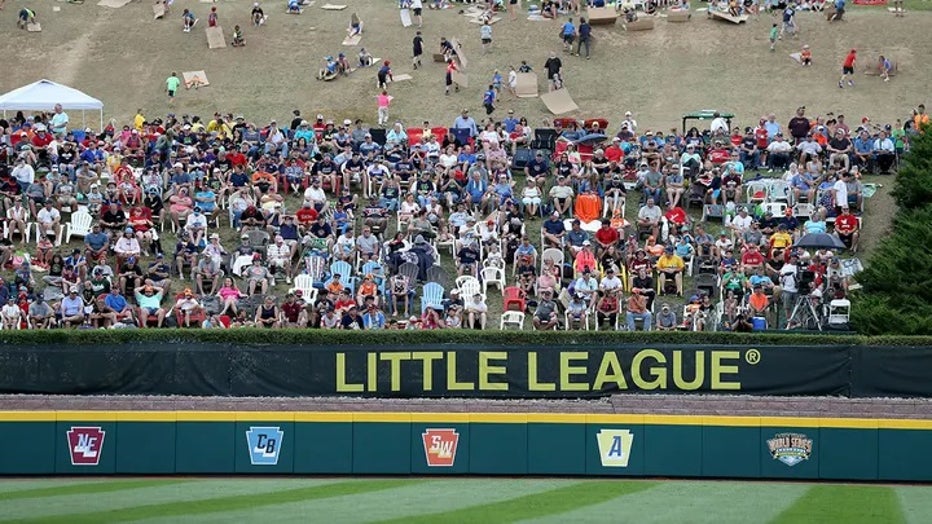 A general view of the hill during the Southwest Region team from River Ridge Louisiana against the Caribbean Region team from Willemstad, Curaçao during the Championship Game of the Little League World Series at Lamade Stadium on Aug. 25, 2019 in Sou

When Texas East's head coach walked to the mound, his mic caught Jarvis telling Shelton he was "doing just great" in the ultimate sign of sportsmanship. 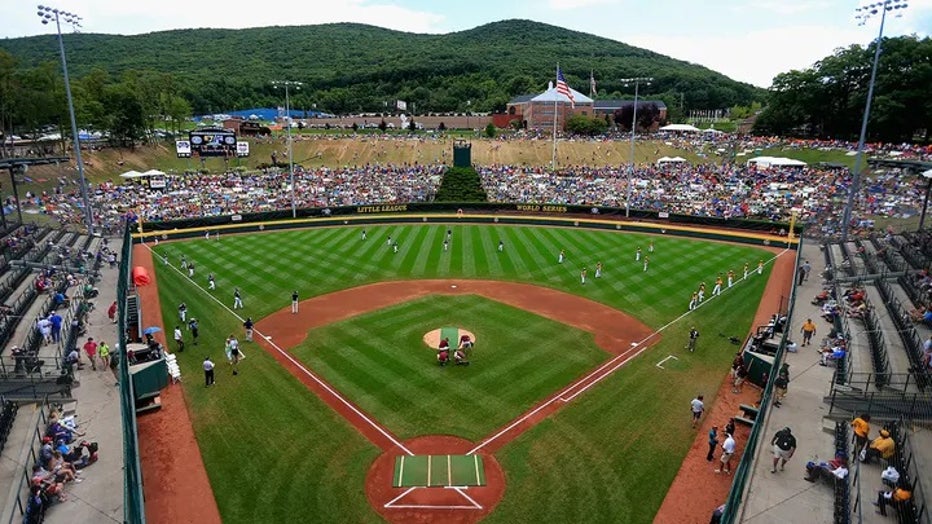 A general view before the start of the Little League World Series Championship game between the Great Lakes Team from Chicago, Illinois and Team Asia-Pacific at Lamade Stadium on Aug. 24, 2014 in South Williamsport, Pennsylvania. (Rob Carr/Getty Imag