MILWAUKEE - It used to be a nightly routine. Spencer Johnson would sit down with his kids reading together.  For the last seven months, it has not been possible.

Since April, he’s been at the Milwaukee County House of Correction for an OWI offense.

"Everything was going in one direction and it just abruptly changed," he said.

While he awaits sentencing, he’s not squandering his time. Johnson has enrolled in the Literacy Link program to try to strengthen the bond he shares with his family. 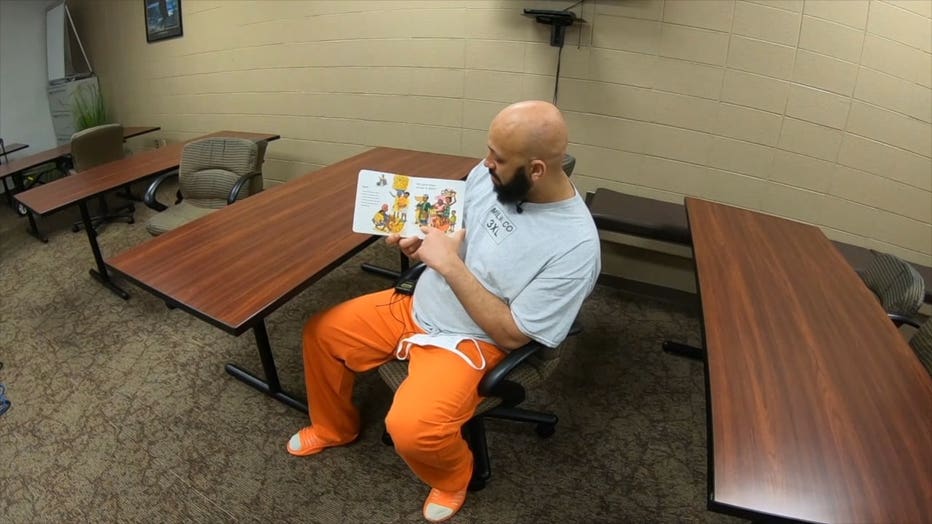 "It was just some way to reach out and still be a dad," he said.

Demetrius Simmons is doing time at the House of Correction for Disorderly Conduct. He said Literacy Link has helped with communication skills.

"Even though I’m not there physically, I’m here, I’m still here and I’ll be home soon," Simmons said.

Thomas Klitzka is at the House of Correction for a felony gun possession. He said the program has changed him for the better. 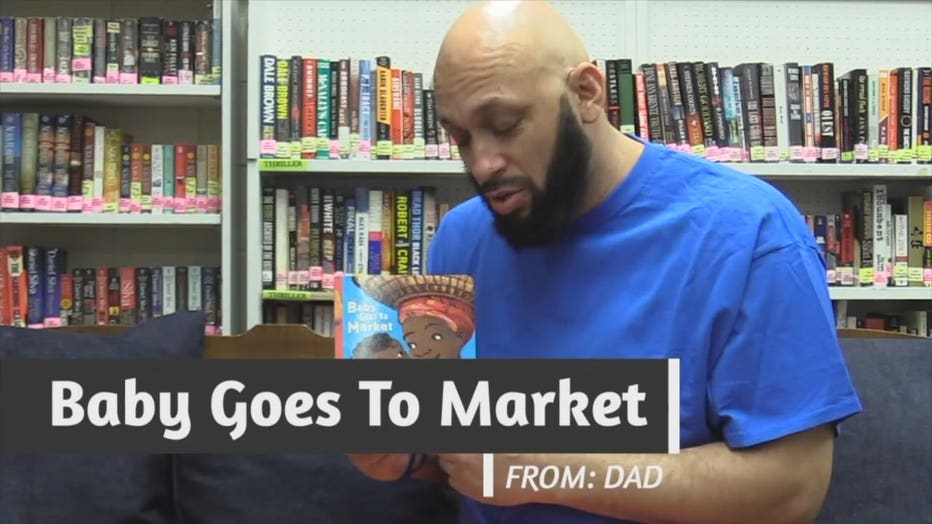 "I kind of just went into it with an open mind and got way more than what I imagined out of it," Klitzka said.

Chantell Jewell is the superintendent at the Milwaukee County House of Correction, she said the program helps to strengthen family bonds, and could help residents in the long run.

"When they’re here, our job is to make sure that they return to the community in a better place than they were before they got here," Jewell said.

Ciara Walker-Morgan once worked as a corrections officer and now helps lead the program. 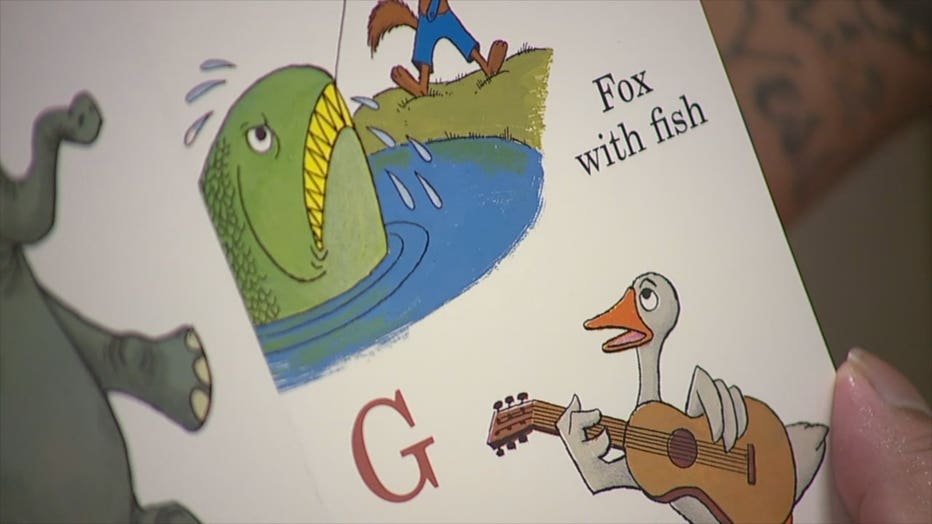 "These residents still deserve the opportunity to speak with their children and connect with their families," Walker-Morgan said.

After six weeks, residents are recorded reading a children’s book of their choice and a video is sent to their families. It’s often met with a smile and for a few moments, it can help fill a void.

"For him to leave and be gone and for them to not have any ties with him or physically see him, touch him, be with him, it was a lot," Kari Klitzka said. "It was a lot of emotions."

Klitzka’s husband, Thomas, has been away for seven months.  She says she’s seen big improvements with him and is looking forward to their future.

"If it wasn’t for this program right now, we would all still be at square one," she said.

For a few moments, seeing dad on the screen can help fight the loneliness.

"At first it was really hard, but it’s slowly getting better," Tiana Prince said.

Prince doesn’t know how long her husband Spencer Johnson will be away, but this program keeps her optimistic.

"I hope that he comes home soon and that we’re able to from what we’ve learned, be the best parents," Prince said.

These families are bonding through books.  Though every good story has an ending, this marks a new beginning.

Racine County Sheriff Christopher Schmaling on Wednesday called for the immediate removal of a county supervisor who allegedly posted a man's bail.