Lisa Hernandez has been charged with three counts after she shot her boyfriend after an argument Wednesday.

BROWN DEER, Wis. - A Brown Deer woman has been charged in a shooting that left a man injured near Green Bay Road and West Deer Run Drive around 9 p.m. Wednesday, May 26.

Lisa Hernandez, 52, has been charged with three counts:

According to a criminal complaint, Hernandez and her boyfriend had been having frequent arguments. On the night of the shooting, an argument escalated and Hernandez allegedly grabbed her gun and shot at the victim multiple times, striking him once in the leg. 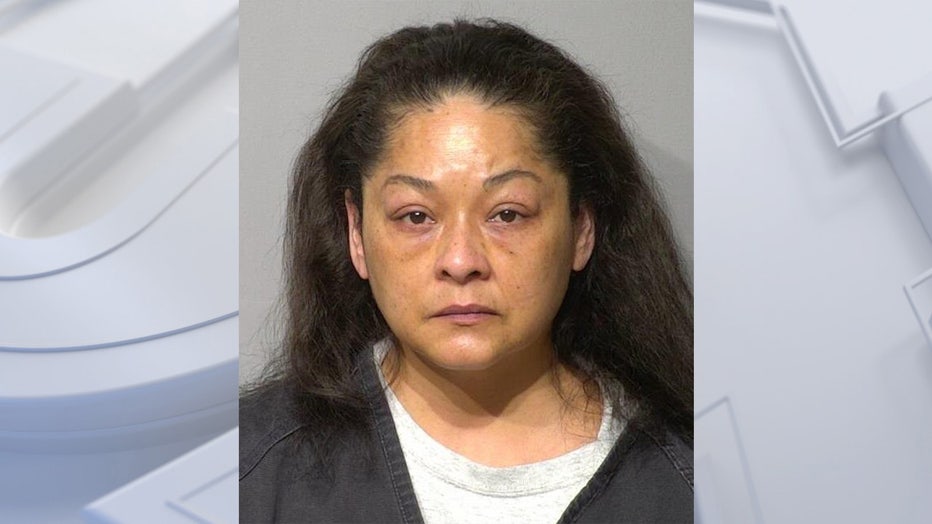 The victim said he took his gun and shot twice into the wall in an attempt to scare Hernandez. And another person in the apartment had to hold her back as she beat the victim for calling 911, the complaint read.

The victim was transported to the hospital with a non-life-threatening gunshot wound.

When asked by police why she grabbed her gun during the argument, Hernandez said she was upset and "didn’t want to hear it anymore." She said, "I had enough... didn’t think that I was going to do what I did, but I did it..."

If convicted, Hernandez could face up to 13 years in prison. She is due back in court June 10 for her preliminary hearing.