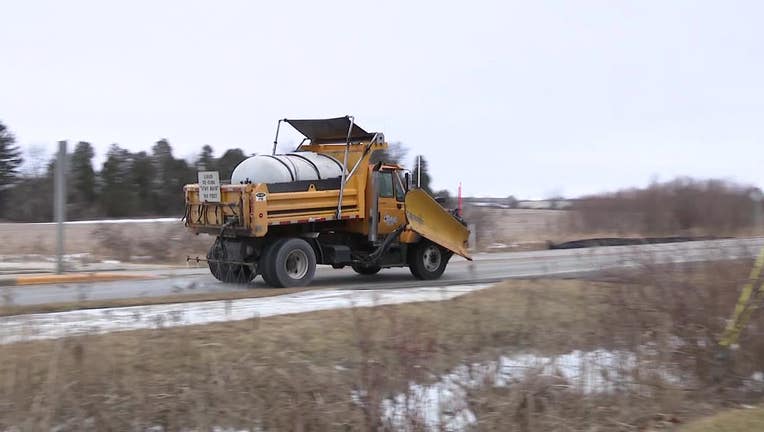 MADISON, Wis. - The use of liquid brine is more effective at keeping highways safe during the winter months, a new report says.

Researchers from the University of Wisconsin – Madison’s Traffic Operations and Safety (TOPS) Lab looked at data from 143 storms occurring in 10 counties across Wisconsin. It compared brine-cleared routes to those nearby cleared with a traditional granular rock-salt method. The researchers found use of liquid brine in winter highway maintenance cleared Wisconsin highways faster, provided better friction on roadways, and reduced overall salt usage.

A news release says liquid brine is a simple mixture of salt and water used to clear winter roads. All Wisconsin counties track some use of liquid brine, and many began to incorporate salt brine decades ago. Brine is being used in several ways throughout Wisconsin, and each helps to optimize use of salt in fighting winter storms. 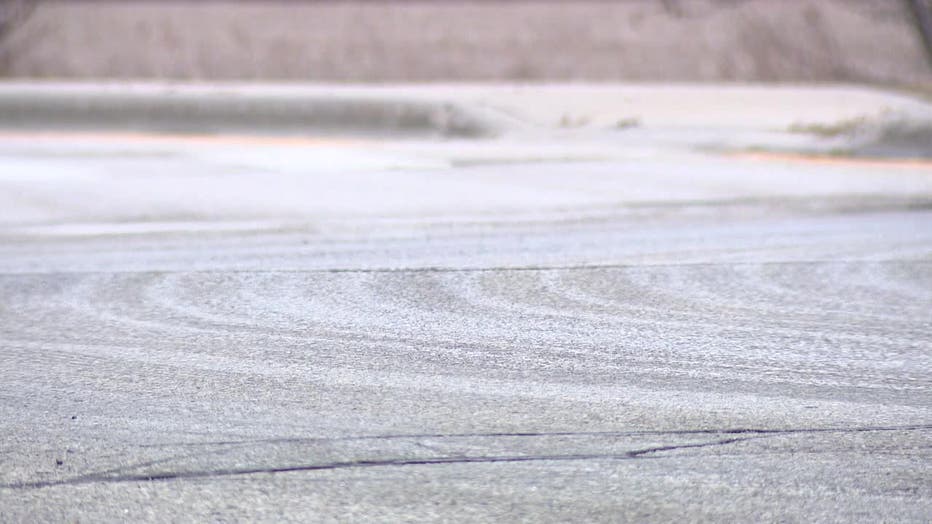 Officials say by creating a treatment option using less salt, brine can help stretch budgets. There are also benefits to the environment, as the process of clearing the highway uses less salt and prevents the bounce off effect that can lead granular salt into lakes and streams.

The Milwaukee County Transit System (MCTS) debuted on Tuesday, April 19 a new fare collection system that starts with the switch to a new mobile app.

More Wisconsin communities are encouraging residents to keep their lawnmowers in the garage next month to boost the population of bees and other pollinators.