MILWAUKEE - The last person to see Alexis Patterson has died, the Milwaukee County medical examiner confirmed Tuesday, Jan. 19. LaRon Bourgeois, Patterson's stepfather, passed away as a result of a "probable" overdose, according to the medical examiner. 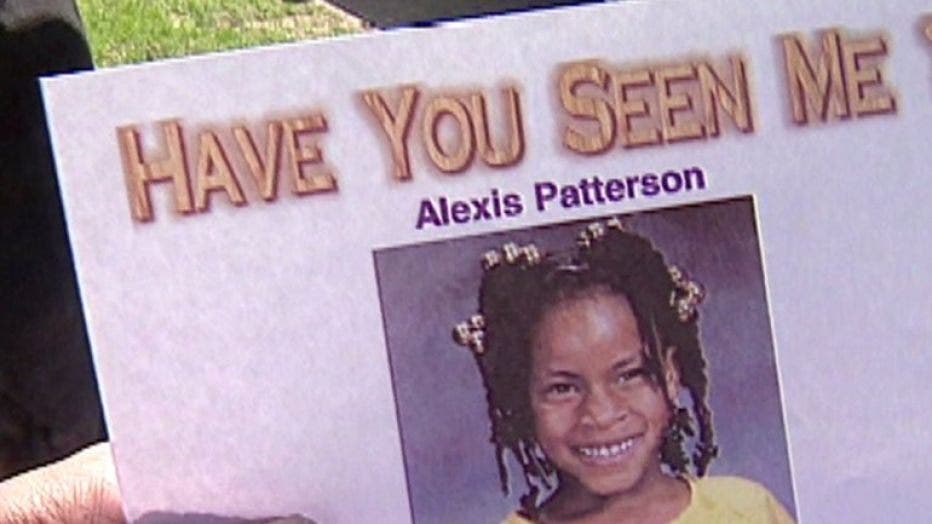 Patterson was last seen May 3, 2002, when she walked to first grade at Hi-Mount Community School in Milwaukee with Bourgeois. She was 7 years old. 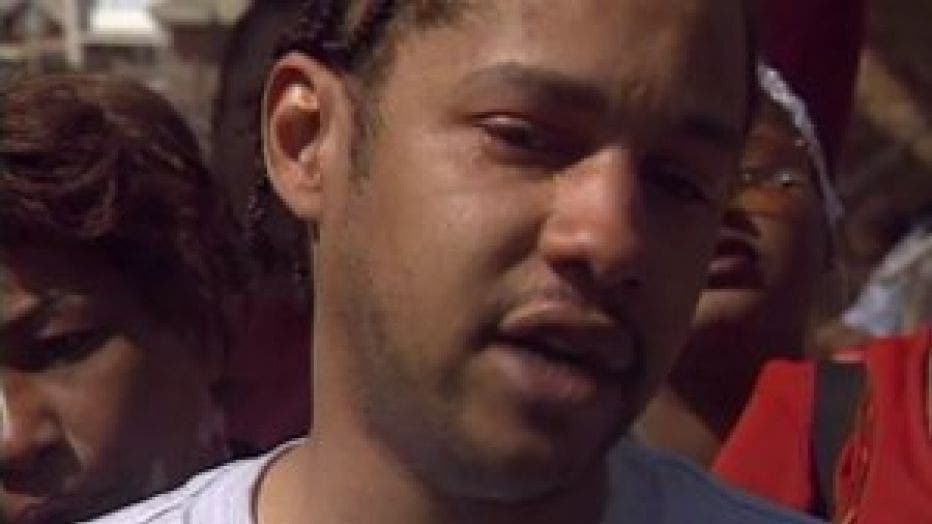 "She was upset that day because today is her snack day but she hadn't been too good with her homework, so we didn't let her take her snacks," Bourgeois said.

Her stepfather said goodbye, and that was the last time anyone would see Alexis Patterson. She never showed up for class.

In the days that followed, police went door-to-door, asking people whether they'd seen the missing girl. Still, there was no sign of her. 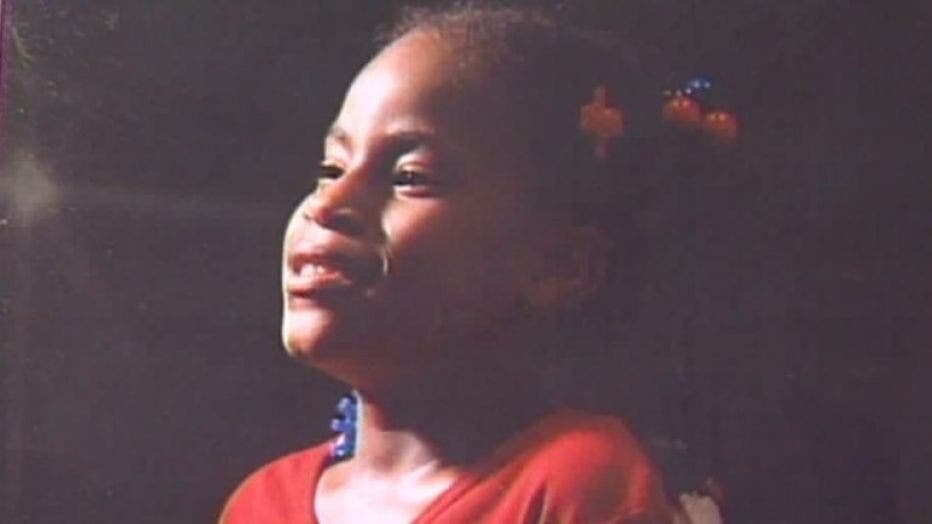 The search was expanded. Divers searched a lagoon at Washington Park. Officers on horseback searched the ground, while helicopters took to the sky. Volunteers joined the search effort. Still, Alexis Patterson was nowhere to be found. Soon, the case of the missing Milwaukee 7-year-old made national headlines. 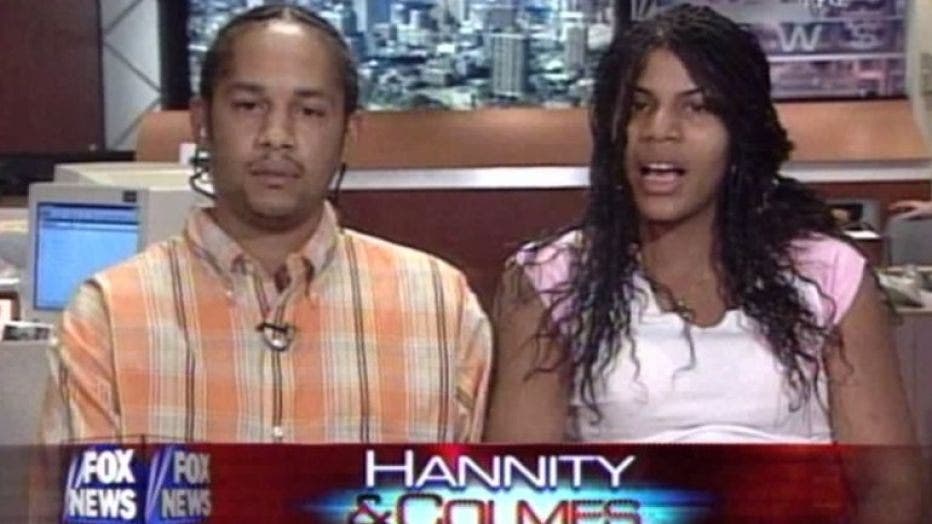 One year after she vanished, investigators were still no closer to finding her. In 2004, a tip took police to Baton Rouge, Louisiana -- but nothing turned up. With each passing year, police followed dead-end tips, but her family remained hopeful.

"My strength is to never, ever give up, and that's something that I won't do. La La will be home," Patterson's mother Ayanna said. 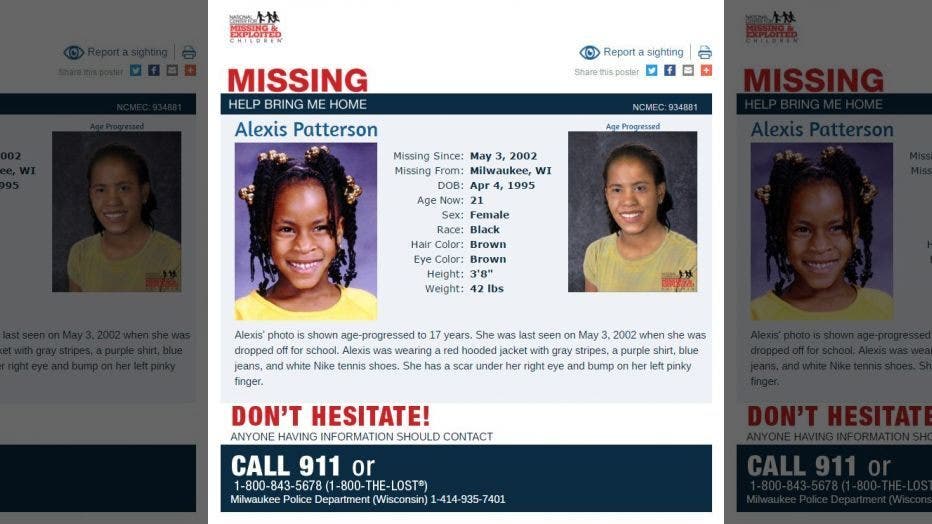 "Today is literally as difficult as that day 10 years ago. There is no comfort, no solace for the parents of the missing child, and we know that," Edward Bailey with the Milwaukee County Sheriff's Office said at the time.

In 2013, police released an age-progressed photo of what Alexis Patterson might have looked like at age 17 in the hopes of drumming up new leads. 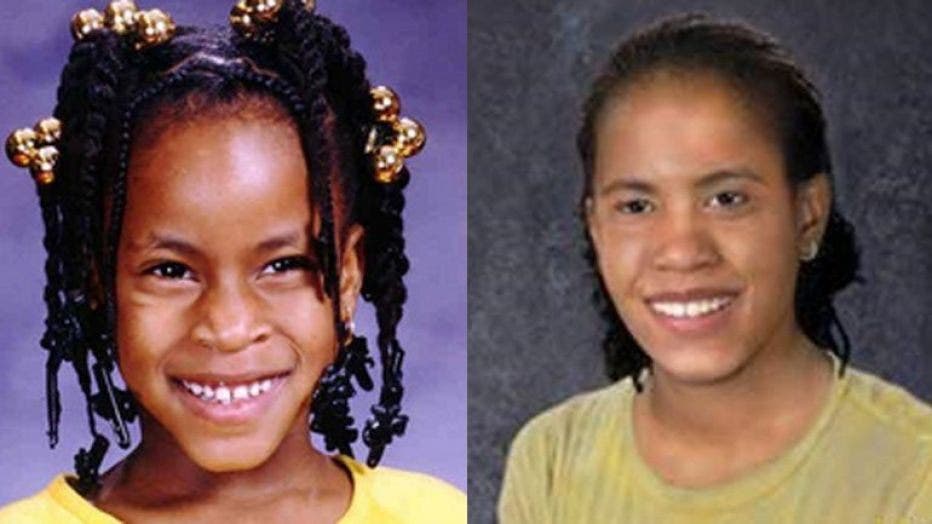 Each year, community leaders walk the route Alexis took to school on that day in May of 2002 -- and a wreath is laid in her memory.

In July 2016, police investigated a new lead in Ohio. FOX6 News learned Milwaukee police received a tip from someone in Ohio claiming a woman he knew may be Patterson. Police tested the woman's DNA, and said: "The sample collected by law enforcement authorities in Ohio of a female there does NOT match that of Patterson’s."