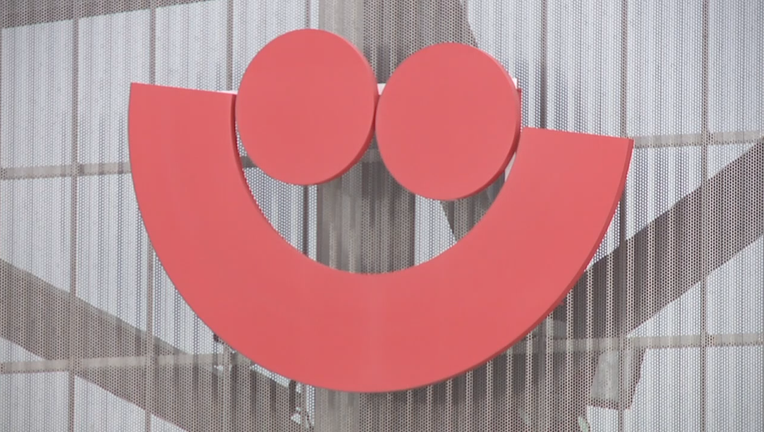 MILWAUKEE - Summerfest announced on Wednesday, April 7 that the Khalid concert, previously scheduled for June 24, 2021 at the American Family Insurance Amphitheater, has been canceled. Officials say Khalid is not available during the festival’s new time period.

A news release says refunds for current ticketholders are available at the original point of purchase. The American Family Insurance Box Office is open Monday-Wednesday from 12 p.m. – 4 p.m. for fans who purchased tickets in person.

Summerfest is moving forward with its planning for the festival, which will take place over three consecutive weekends (Thursdays-Saturdays) September 2-4, 9-11, and 16-18, 2021.

The Summerfest entertainment team has secured additional headliners for 2021 and is working to reschedule artists that have been previously announced.

Marcus Theatres announced it is reopening more of its locations in Wisconsin to movie fans.

Could tailgating soon be coming back to American Family Field?

Could tailgating soon be coming back to American Family Field?

MPS: 59% of those surveyed opt for return to classroom

MPS classrooms are limited to between 15 and 18 students upon return. Those who declined, or did not complete the survey, will stay virtual.