Several guilty pleas came in Kenosha County court in the case of a massive black market THC vape ring. It was uncovered in Bristol and Union Grove.

The mastermind in the case, Tyler Huffhines, pleaded guilty to two charges and three others were dropped. He and seven other people were charged, including his brother and his mother.

Three of those seven – Jacob Huffhines, Hannah Curty, Jordan Lynam – also pleaded guilty as part of a deal with prosecutors Thursday. A plea hearing for Courtney Huffhines, the mother, was postponed. 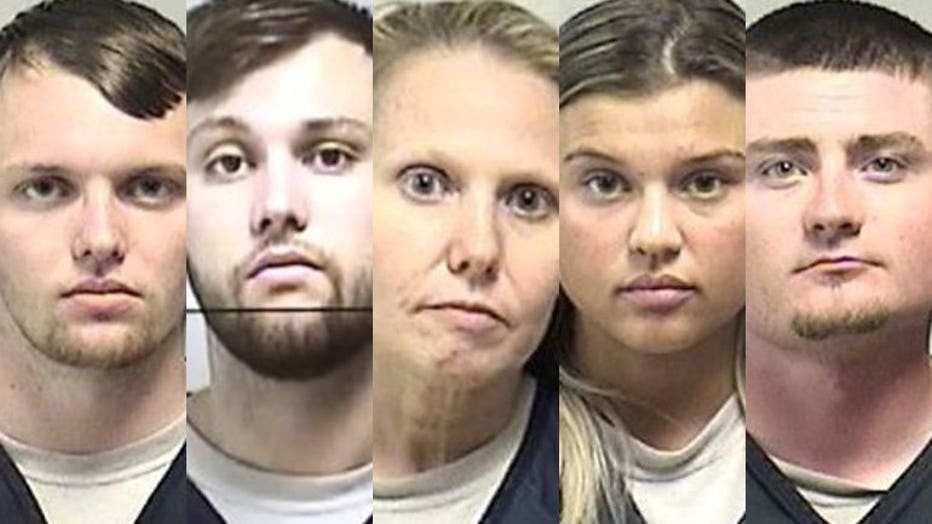 Prosecutors in 2019 said the Huffhines' operated the business from a condo in Bristol and their mother's real estate office in Union Grove.

During the investigation, authorities confiscated tens of thousands of cartridges, dozens of jars of THC oil, drug manufacturing supplies, and cash from the sites in Bristol and Union Grove.