KENOSHA, Wis. - A pair of Kenosha kindergarten students were dropped off in the wrong place during their first week of school, and their parents said they were left alone as the school bus drove away.

After school on Tuesday, Sept. 7, Forest and Rosalyn Bringman were all smiles. Their dad, Shane Bringman, can't say the same about how the school year started.

"This could have went so many different ways," said Bringman. "I want my voice to be heard so that this doesn't happen to another family."

The 5-year-old twins began kindergarten last Wednesday, Sept. 1. They took the school bus for the first time last Thursday. The kids, who were born with partial hearing and rely on hearing aids, were picked up at their designated bus stop near 40th Avenue and 46th Street.

"They went to school, made it to school just fine," Bringman said. 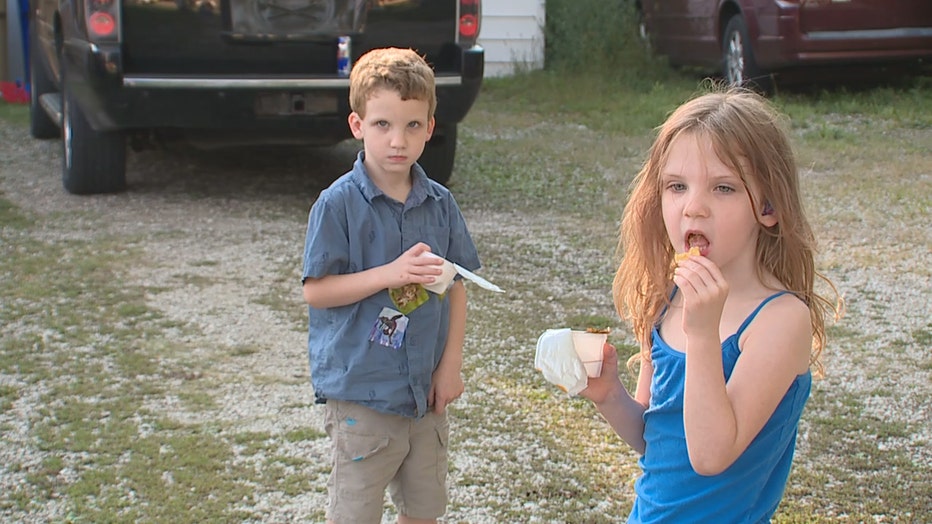 However, after school, panic set in when the bus returned without them. Bringman received a call from his wife.

Bringman was in Racine at the time. He said he headed straight for Curtis Strange Elementary School, where his children attend. Roughly 12 minutes later, he estimates, his wife called to say she located the kids near their home – about one block from the bus stop.

Bringman tells FOX6 News the children were put on the wrong bus at school, and said the driver dropped them off at their house – where no one was home. 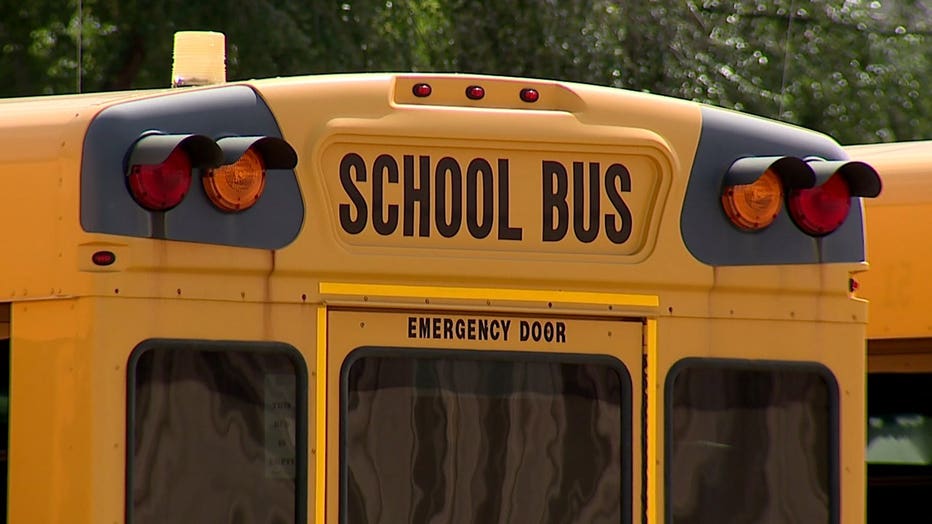 The kids have since been reassigned to a bus for students with disabilities that will pick them up and drop them off at home, providing door-to-door service.

In a statement to FOX6 News, a Kenosha Unified School District spokeswoman said:

"Upon learning of the incident, KUSD quickly worked with First Student to address and rectify the situation. Procedures have been reviewed and adjustments have been made to ensure the safety of all students using district transportation." 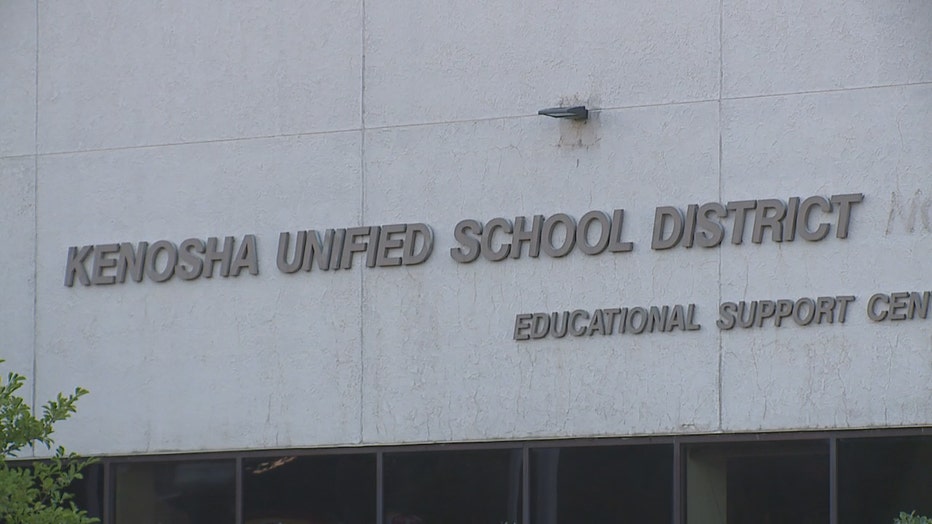 Bringman said that Thursday was not the only mixup. On Friday, the kids should have been dropped off at home but were taken to the bus stop instead. This time, Bringman said, the bus driver waited with the children until his wife arrived.

"I need to make sure that we see changes so that this doesn't happen to nobody else," said Bringman.

First Student, the transportation company the school district contracts with, had "no comment" when FOX6 reached out for a statement Tuesday.

One hundred fifty animals in the path of Hurricane Ida arrived in Waukesha on Tuesday, Sept. 7. In a few days, they will be ready for adoption.