KENOSHA, Wis. - The city of Kenosha, Wisconsin, is preparing for protests when a charging decision comes in the police shooting of Jacob Blake, officials said Sunday, Jan. 3. A decision is expected within the next two weeks.

Blake, who is Black, was shot in the back seven times on Aug. 23 after walking away from a white police officer and two others who were trying to arrest him. The officer, Rusten Sheskey, shot Blake after Blake opened an SUV’s driver-side door and leaned into the vehicle. Blake was left paralyzed from the waist down. 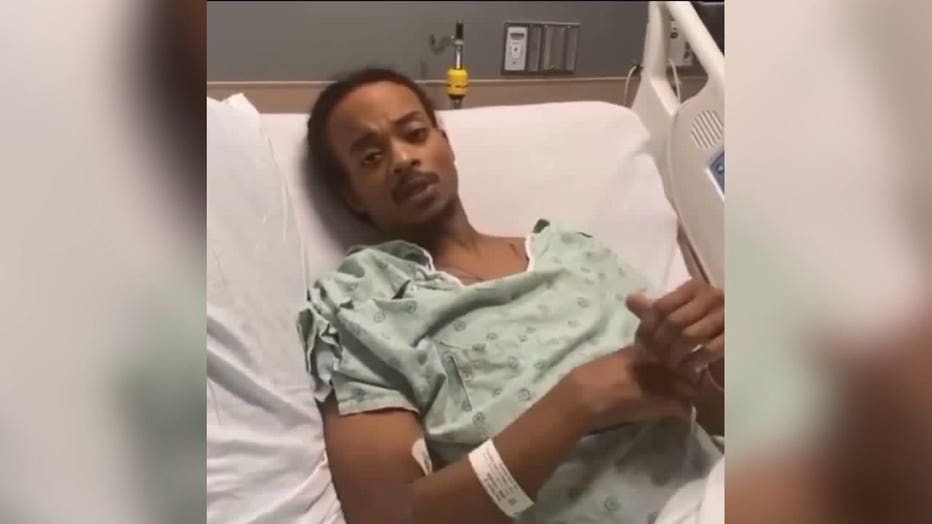 The shooting was captured on video and circulated quickly online.

A charging decision by Kenosha County District Attorney Michael Graveley is likely to be announced before the middle of January. Sheskey and the other officers who were at the scene have been placed on administrative leave. 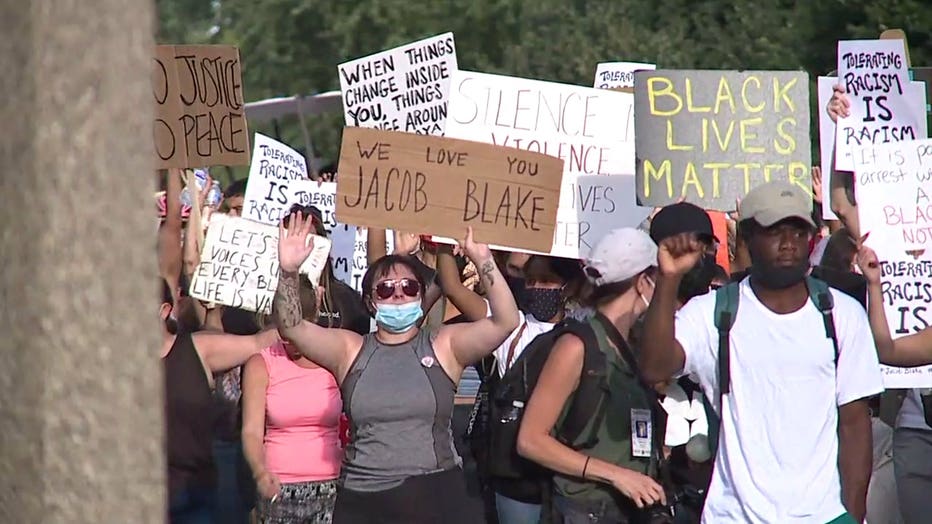 The mayor and chief said more details about safety precautions will be released later.

At some Kenosha businesses, the plywood was just taken down for the holidays, but it's headed back up because business owners just don't know what will happen -- while hoping for a lot less destruction this time around.

Kenosha's fire chief said in September damage from the unrest over the police shooting of Jacob Blake in August had topped $11 million.

"I mean, we're just kind of getting prepared for anything that could happen," said Gabe Crouse, Rustic Road Brewing Company manager. "This window's still broken, so kinda waiting for that to get fixed. We just boarded up. Then we helped everyone else board up as much as we could with the plywood that we had. We're going to board up our windows later tonight, and then we don't plan on closing unless something from the city... something changes."