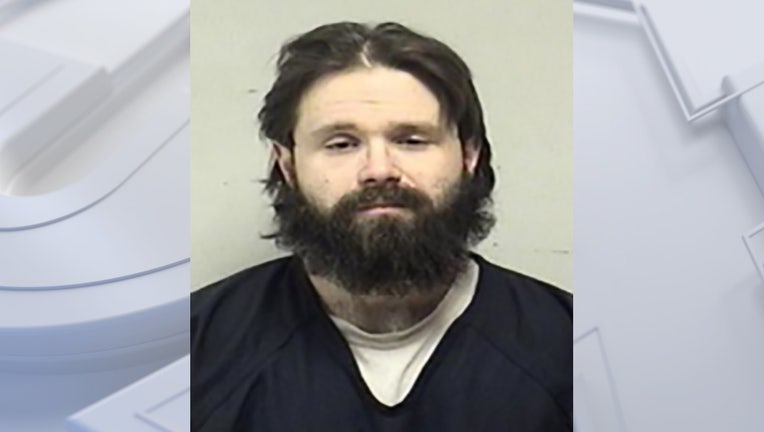 KENOSHA, Wis. - The Kenosha Police Department on Dec. 31 announced the arrest of Joseph Madura, the man police say struck an officer with a vehicle on Dec. 17.

Madura, 32, of Kenosha had been wanted on several felony warrants. Police said multiple charges, including first-degree recklessly endangering safety, hit and run -- injury and feeling an officer, will be referred to the Kenosha County District Attorney.

Officials said officers were attempting to take Madura into custody on Dec. 17 for several felony warrants and a previous high-speed pursuit on Dec. 16 in which Madura refused to stop.

A Facebook post by the Kenosha Police Department said Madura struck the officer who attempted to arrest him at that time, which caused him to be thrown onto the hood of the vehicle. The officer rolled off of the vehicle landing on the ground. Madura then led the police on a pursuit through Kenosha and into Illinois.

The officer has since been treated and released from the hospital with minor injuries.