The Miss Black USA organization is the first and oldest scholarship pageant for women of color. This year, Tajzee Strong will represent the Badger State at the national pageant. Strong was born in Kenosha.

KENOSHA, Wis. - The Miss Black USA organization is the first and oldest scholarship pageant for women of color. This year, Tajzee Strong will represent the Badger State at the national pageant. Strong was born in Kenosha.

"I was just watching all these old pageants, and I said I could do that. That could be me, you know," said Strong. 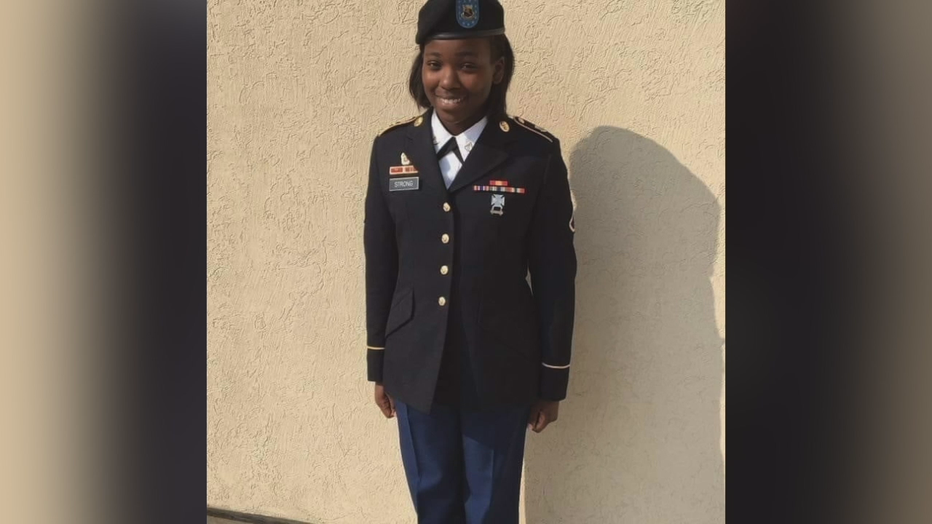 Strong is a former US Army Information Technology Specialist. Spending almost three years in Korea. If she wins the national pageant, Strong says she will use the scholarship money to pursue her dreams of becoming a neurosurgeon.

"I like the fact that there was a scholarship aspect to it because it is like, you can be beautiful but you can be smart too," said Strong. "It was like, you can do anything, you can be deployed tomorrow or you can be in a peacetime mission. There’s a lot of challenge to that job and some people really don’t expect women to be able to grasp it. I thought it was awesome that I could choose that job and excel at it."

The title of Miss Black Wisconsin is a lot more than a sash and a shiny tiara. 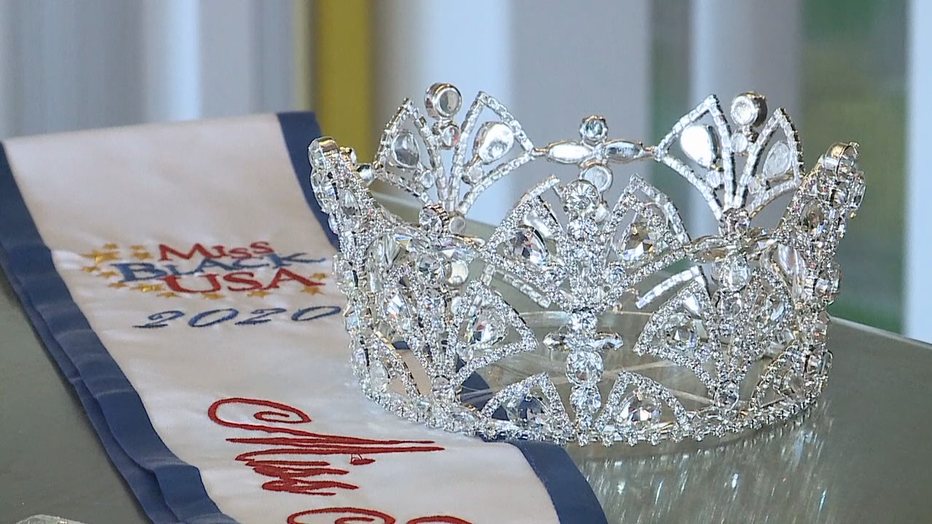 "For me, it’s I have to be out there, I have to be seen, and I have to let other, not even just women but other minorities in total, understand that we can do positive things," said Strong.

For example, shed light on rare genetic disorders in children. Strong's platform for the national pageant that hits close to home. 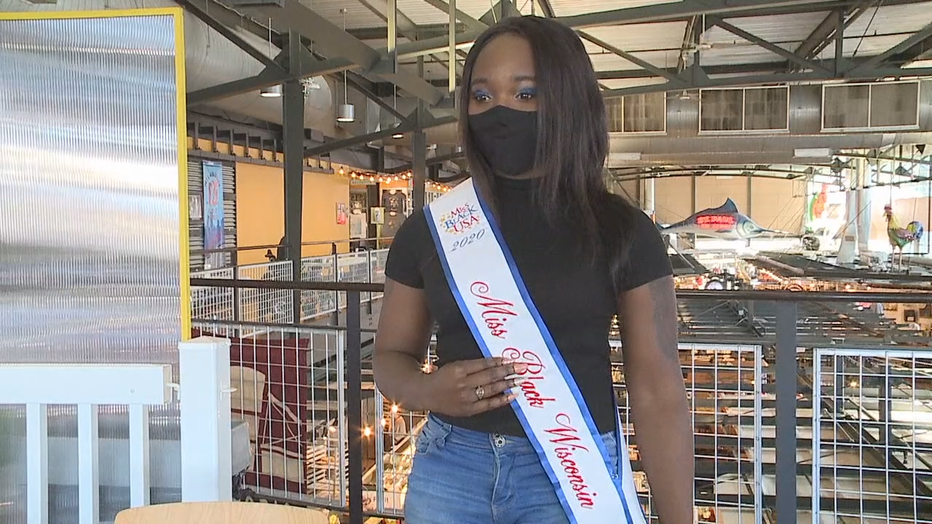 "I have a younger sister who has CPT2, it’s basically a way of saying your body doesn’t break down fat normally and most people with that genetic disorder don’t live past the age of 3. My younger sister is going to be 13 in December," said Strong.

Strong is living up to her namesake as she takes on her new role in hopes of inspiring others. 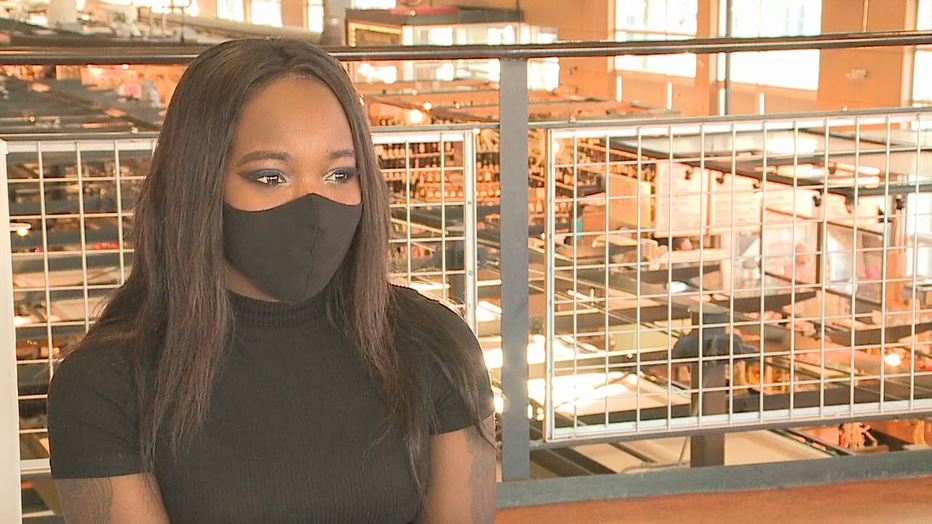 The Miss Black USA National pageant is tentatively scheduled for the third week of February in Washington, D.C.

Germantown pub doubles down on effort to feed seniors this holiday

Looking for holiday gift ideas? Learning Express Toys has a lot to offer

Mary Lewis joins FOX6 WakeUp from her store in Brookfield with a look at some of the hottest toys of 2020.