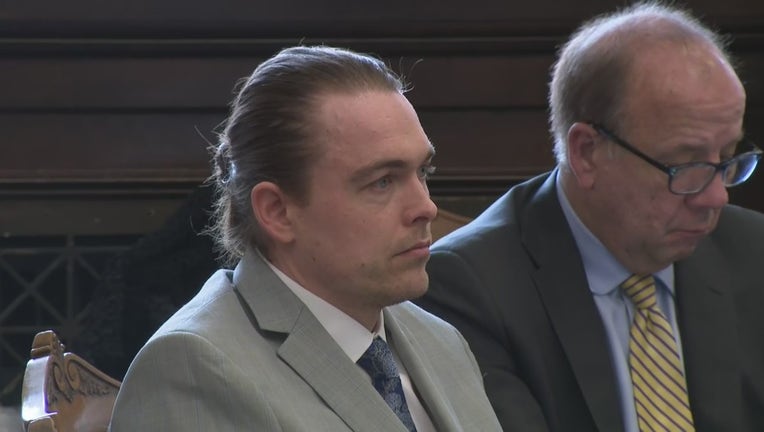 KENOSHA, Wis. - Zachariah Anderson, the man charged in connection with the disappearance and death of Rosario Gutierrez, Jr. in May 2020, will be in court Friday, March 25 for a bail hearing.

Zachariah Anderson is charged with homicide and accused of hiding Gutierrez's body.

Authorities say Gutierrez was in a relationship with Anderson's ex-girlfriend at the time of his disappearance in May 2020. DNA results from blood found in Anderson's van came back as a match for Gutierrez, according to prosecutors. 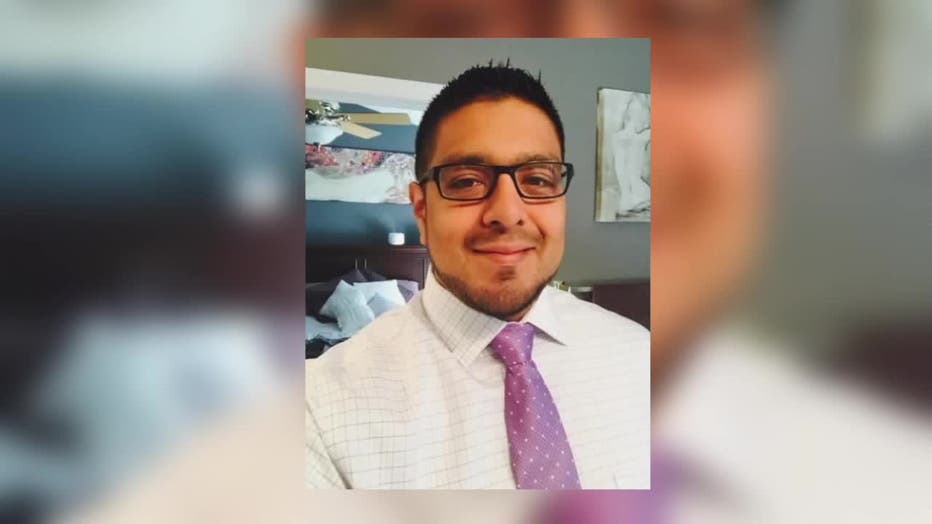 Gutierrez's body has not been found.

During their investigation, authorities said there was a large amount of blood and signs of a struggle inside his apartment.

Prosecutors portrayed Anderson as jealous – as his ex was in a budding relationship with Gutierrez – jealous enough that he stalked and planned out the Kenosha man's killing.

Anderson has denied involvement and entered a not-guilty plea.

The Washington County Sheriff's Office has referred criminal charges against a county supervisor who allegedly concealed a board meeting.