KENOSHA, Wis. - A love triangle. Stalking. A missing man. Homicide. It's all part of a trial set to play out in a Kenosha courtroom this week.

FOX6 talked with the victim's mother ahead of the trial.

Nearly two years after Rosario Gutierrez, Jr. went missing, the man charged in connection with his disappearance and death will stand trial. 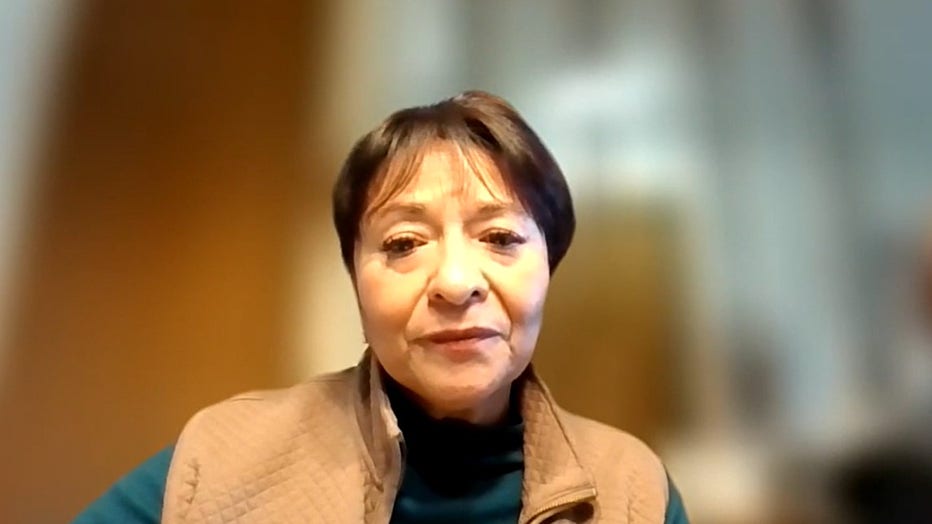 "He had so many goals, so many plans," said Selia Patterson, Gutierrez's mother. "I've been waiting a long time for this day to get here."

Zachariah Anderson is charged with homicide and accused of hiding Gutierrez's body.

Authorities say Gutierrez was in a relationship with Anderson's ex-girlfriend at the time of his disappearance in May 2020.

DNA results from blood found in Anderson's van came back as a match for Gutierrez. 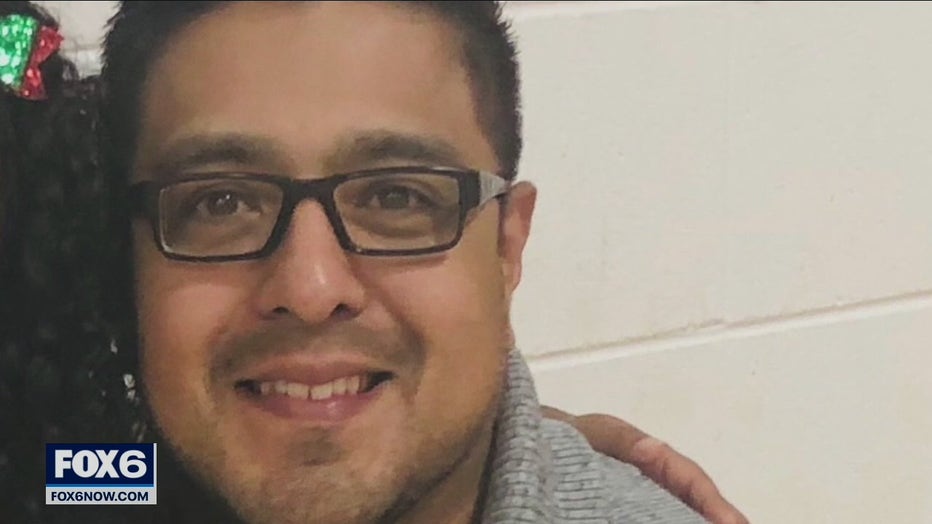 Anderson has denied involvement and entered a not-guilty plea.

"I believe Kenosha law enforcement did what they needed to do to the best they could," said Patterson.

Gutierrez's body has not been found.

During their investigation, authorities said there was a large amount of blood and signs of a struggle inside his apartment.

"I don't have a son. My boy is gone. My only child," said Patterson.

Patterson plans to testify during the trial, which is set to begin Monday morning. 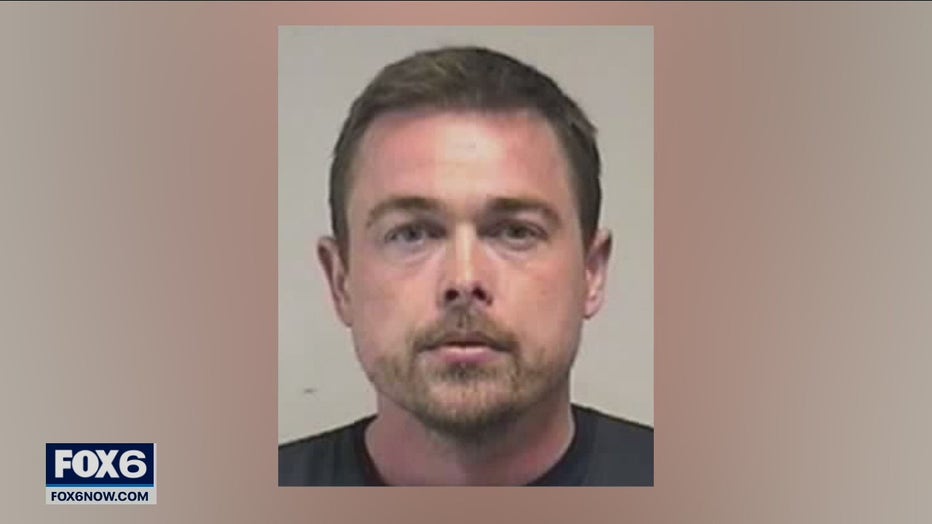 "I'm prepared. I'm ready to represent my son and have his voice heard," Patterson said.

This is her greatest hope: "To bring my boy home. To know where he is at, so we can recover his remains and bring him home and give him a Christian burial."

The trial will take place inside Judge Bruce Schroeder's courtroom.

Jury selection is set for 9 a.m.