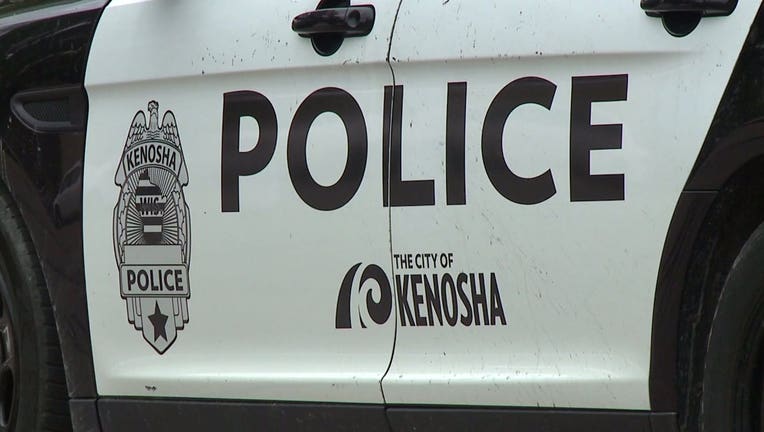 Police said the victim, identified as Marcus Giddens, was shot near 24th Avenue and 63rd Street around 11:20 p.m.

Officers responded to a report of gunshots and, upon arrival, were directed to a home where the victim was found. Officers began first aid until Kenosha Fire/Rescue arrived and the victim was taken to the hospital, where he later died of his injuries.

Police said the shooting is not believed to be a random act.

Racine police were called to an apartment on Martin Luther King Drive around 5:15 p.m. Friday for the report of a deceased female.

The Milwaukee County medical examiner was called to a homicide at Swing Park on the city's lower east side early Saturday morning.