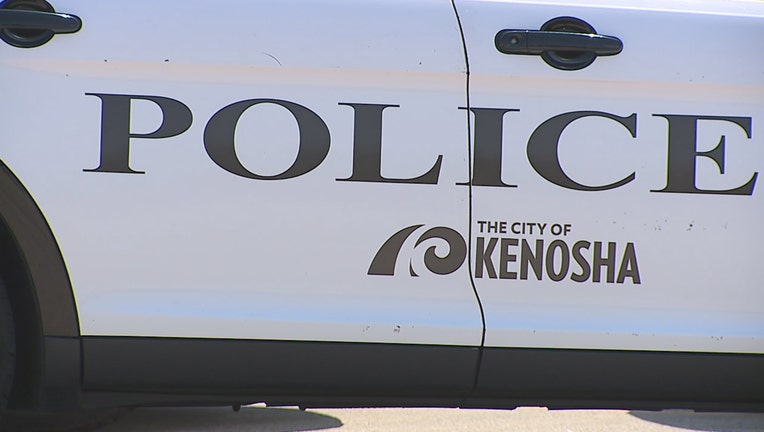 KENOSHA, Wis. - A 40-year-old man is expected to face multiple criminal charges in connection with a fatal hit-and-run crash that occurred on Saturday morning, July 23.

Kenosha police say the wreck happened around 11:20 a.m. Saturday at the intersection of 120th Avenue and 38th Street. Two people were hurt – one required Flight For Life. On Sunday, 89-year-old Marilyn Kutzler of Kenosha died from her injuries.

In a news release, the Kenosha Police Department identifies the offender in this crash as Steven Falls. Officials say he fled the accident scene on foot and was later apprehended by the Kenosha Sheriff’s Department and a K-9.

Falls was turned over to the Kenosha Police Department. An investigation into Falls showed he has five previous OWI convictions. Officials say intoxicants are a factor in this latest crash.

Falls is expected to be charged with homicide by negligent operation of a motor vehicle, hit & run causing death, and OWI.