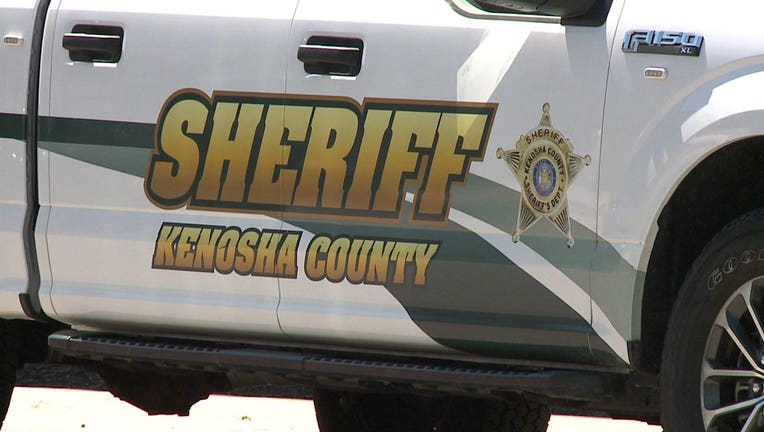 KENOSHA COUNTY, Wis. - The Wisconsin State Patrol announced it is teaming up with local law enforcement agencies to target speeding and reckless driving along State Highway 31 in Kenosha County.

Over the last two years, officials said, there have been 673 crashes on State Highway 31 in Kenosha County. Of those 673 crashes:

The first month of this initiative resulted in 239 traffic stops. Most crashes are preventable, and drivers can avoid possible injury by following some simple steps:, officials said:

The Wisconsin DNR is hiring for its 2023 class of conservation wardens. The application period is Feb. 14 through March 6.